Three of the nine have been left “seriously injured” and “maybe critical” as a result of the shooting, Providence Police Chief Col. Hugh T. Clements told reporters.

It occurred just before 7pm (midnight GMT) on Thursday evening,

The shooting took place on Carolina Street in Washington Park.

In a press briefing on Thursday night, Chief Clemets said: “We don’t shy away from the fact that we have a gun issue in this city.”

Mayor of Providence, Jorge Elorza, added: “This has to stop.” 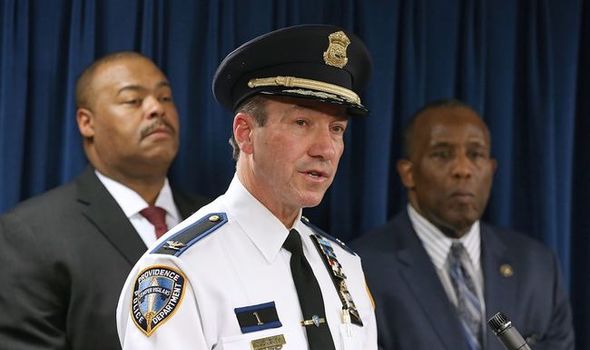 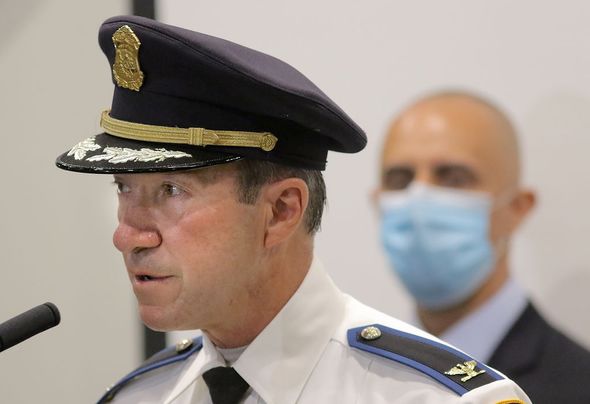 Chief Clements said the victims were being treated at a hospital.

He added that only one victim was taken into care by ambulance as the others took themselves to hospital.

Chief Clements said he believes this is the most victims they’ve ever had in one single shooting.

More information about the incident will be released on Friday during a scheduled press conference.