Join us on Google News to keep up to date with the latest news
Here is the amount of proceeds for the delivered catalyst
One day, on his wife's car, a check lit up on the panel. The engine is ill and requires treatment. They found a scanner, and even a person who knew how to use it. Scanning showed that it was not the engine that was hurting, but the catalyst. Briefly about it, but not an expert's opinion, but my personal one. This contraption makes the exhaust more environmentally friendly, like Euro 5. A new second-hand Katalik costs from twenty, and its resource is also incomprehensible. The brand new starts at a price of 100,000 rupees. Both of these options were vehemently rejected by my wallet. Searches on the Internet and from friends led to a simple and inexpensive solution: delete this unnecessary Pribluda. Yes, now the car will smoke at Euro 2, not Euro 5, but you never know around the Zhiguli? If I were the only one, I would have thought, and so …
A friend from the scrap metal collection point suggested the nearest and inexpensive service, where it can be done quickly and more or less correctly. 1500 dismantling of the catalyst and + 1180 snag with installation. Amount 2680. Remember.
Before sending me there, an experienced metalworker said that when they would derban the catalyst, so that I would not take my eyes off the masters, because each of them strives to snatch my treasure (almost it was). I don't know how it really is, but I understand that the catalyst is something like a cartridge in a water home filter. That is, it does not have a body, and, in fact, performs the same function. In general, the guys unscrewed the exhaust pipe and began to pick the catalyst with some kind of special pick, placing a large plastic box under the workplace. More precisely, without substituting, as it was on a lift, but as if by weight catching everything that falls out of there. They worked together, one picks, the other catches. When gray shards fell by, I sternly glanced at the guys, and they picked up the shards and put them in a box. I pretended to be a sucker and asked them if it could be sold, to which they said that it was all nonsense and nobody needed it. Looking ahead, I think they cut themselves a thousand pieces of small pieces. Together with the gray solid, something like cotton fell out from there, it is not needed, but for the sake of order, apparently, it was also collected.
At the end of the process, the contents of the box were poured into a bag, immersed in a second one, tied and handed to me. Then it was not interesting, they screwed the “snag” and already into it a lambda probe, and gave me the car. I wound up, the check caught fire, I dropped it with a scanner. It seems that it does not appear yet. I don't even know, they said that it was necessary to reflash the brains in chip tuning, but for now I decided to stop, let's look at the fuel consumption, 3500 are not superfluous (they say, somewhere they take it for reflashing).
Half the work has been done, half the work is still left, apparently the most pleasant ones. I called the metal reception in order to hand over the remains of the catalyst to them, but they left for an on-site reception, and promised to be there in a couple of hours. And then a heavy downpour began, and I thought, since they are leaving for the reception, why don't they go to my house later? He offered, they agreed. They made an appointment in my car, since it is high and there is a table in it. The contents of the bag were filtered (cotton wool was thrown out), only gray lumps remained. With the help of a clever device, the master spent 2-3 minutes analyzing the lumps. He did this three times, then averaged the results and said that it would be useful. I launched a special program on the tablet, weighed the remains together with the package with an electronic scale, entered the numbers into the tablet, and it gave the result: 7965 rubles for me for platinum, which was in lumps. Since I was constantly telling jokes and amusing the master, he made me a discount and gave me exactly 8000 scars in cash.
Total: expenses 2680, revenues 8000. The project's net profit is 5320 rubles, the absence of a check and, I hope, a more dynamic car! 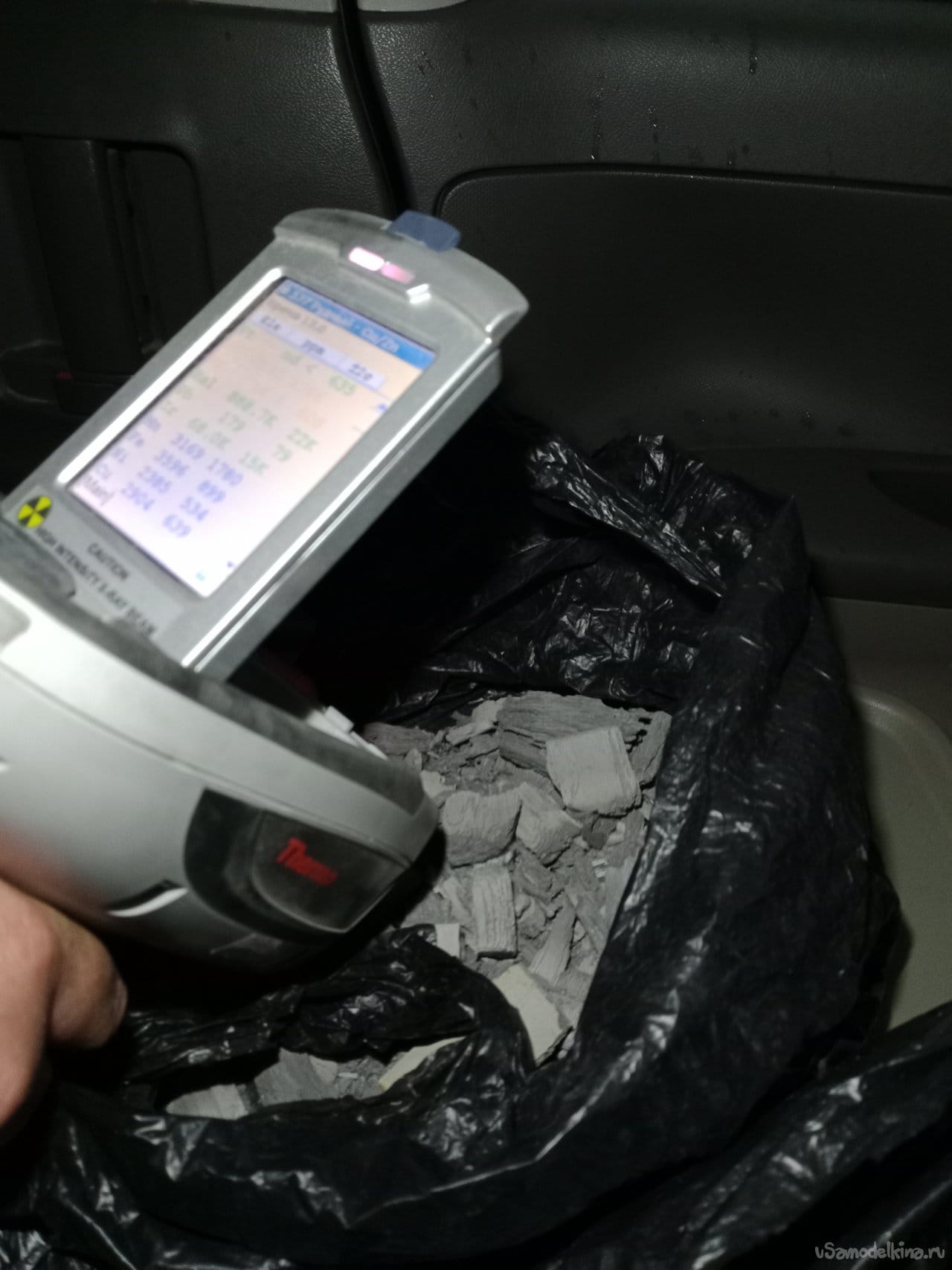 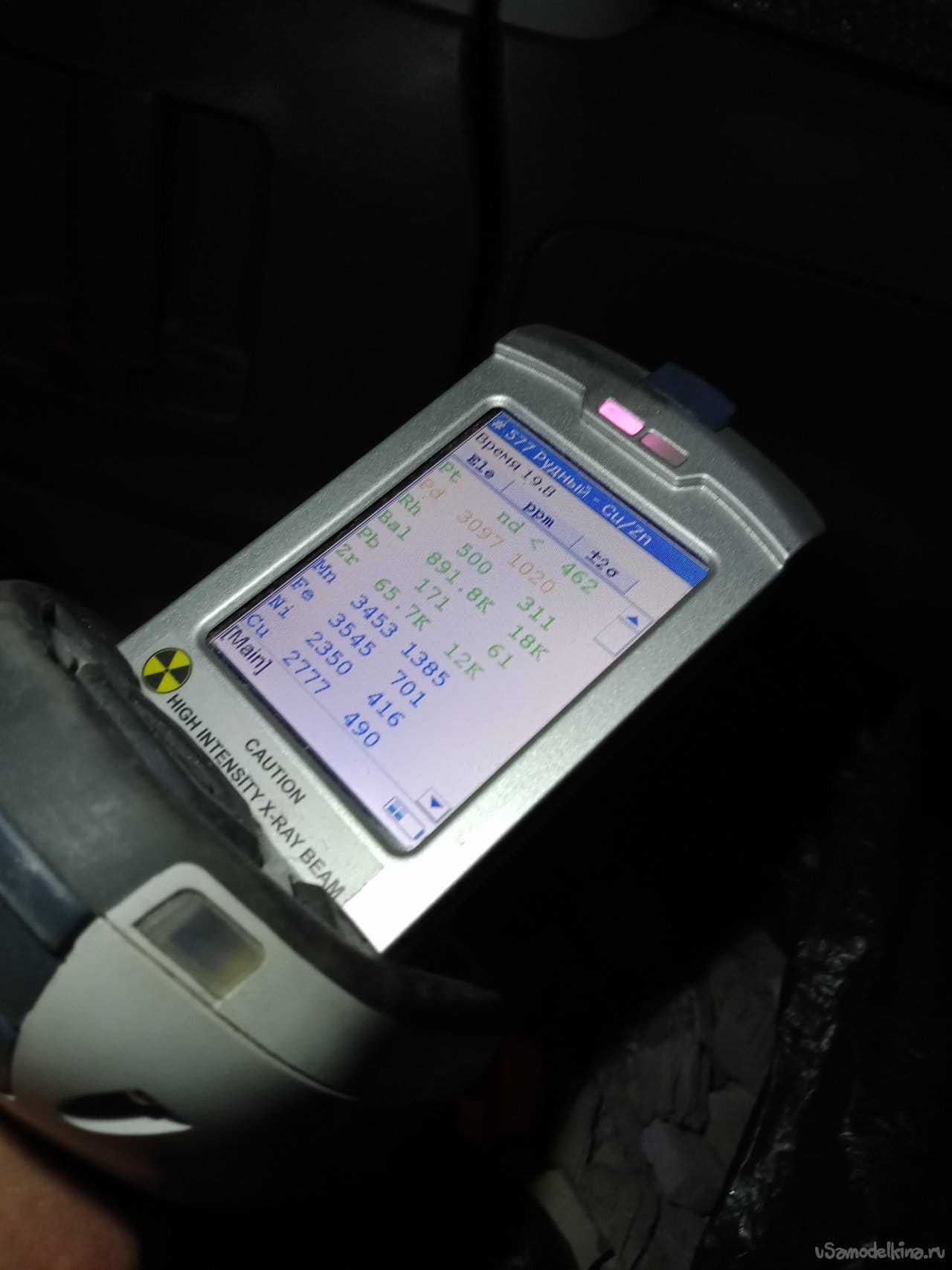 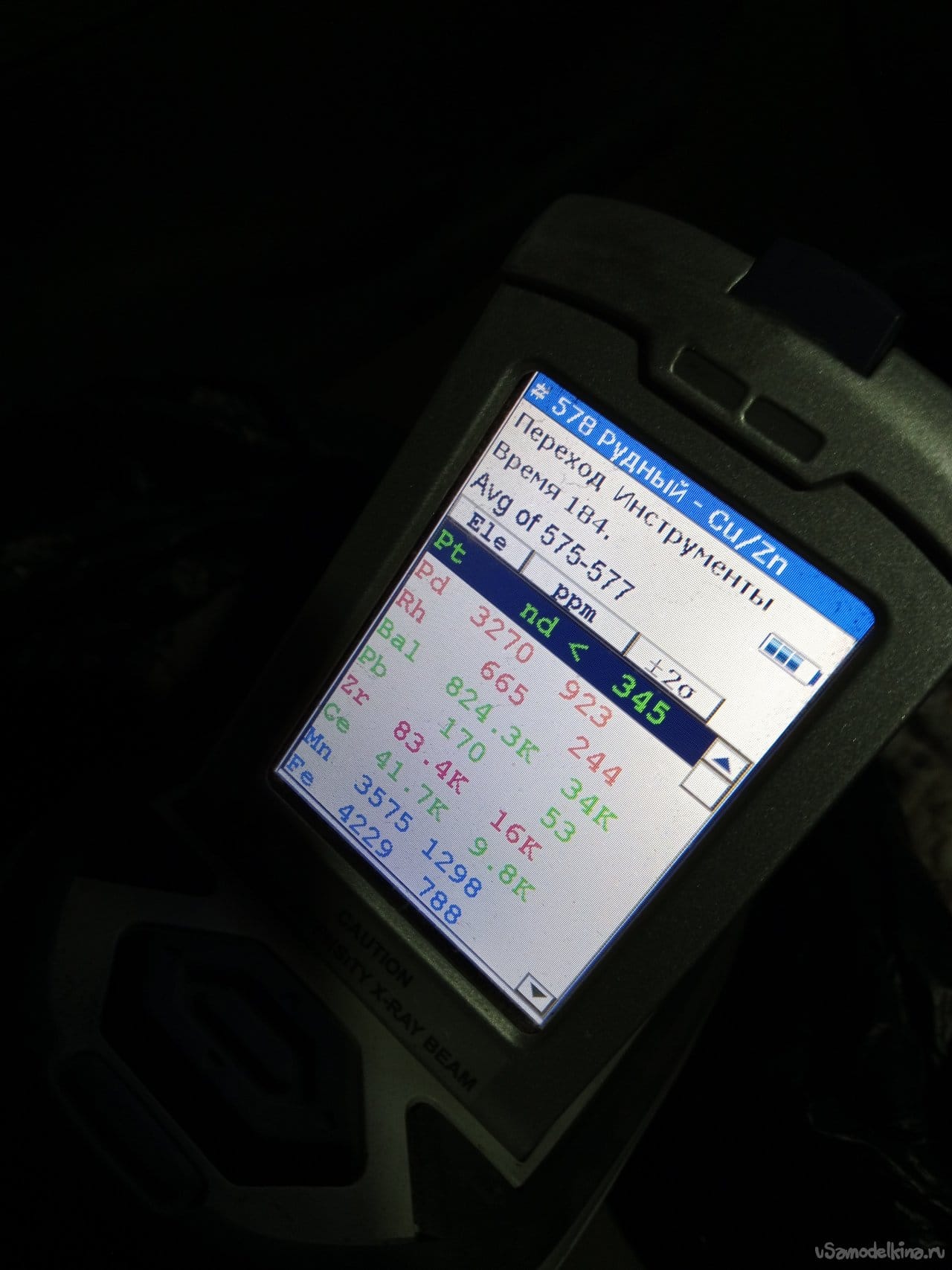