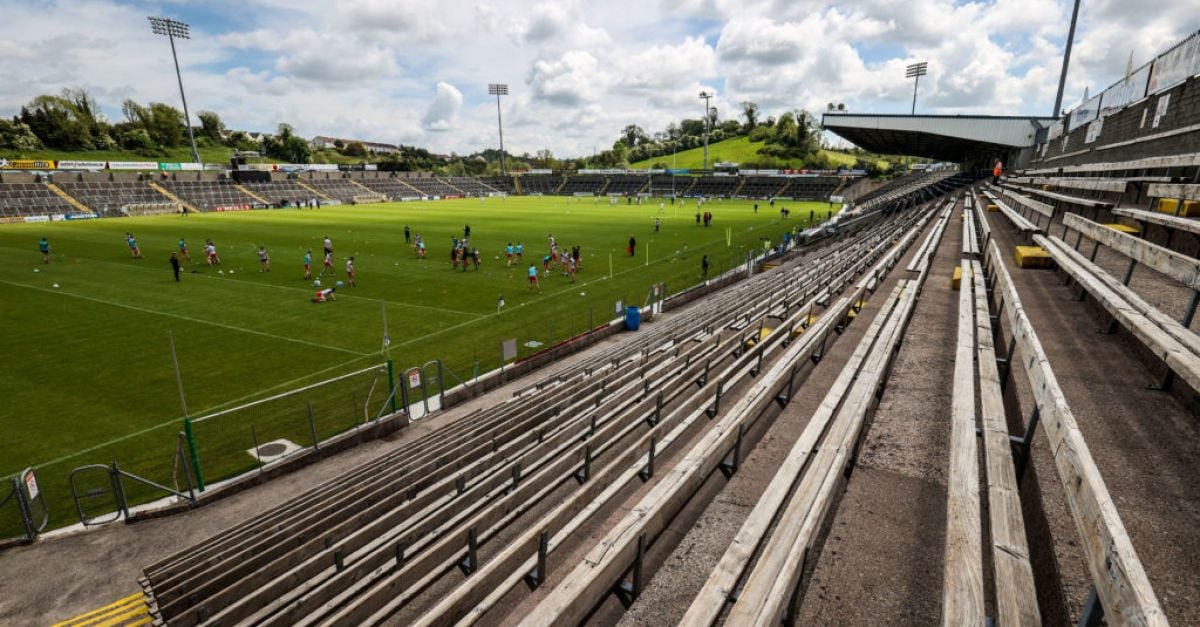 The GAA has revealed details for the Allianz Football League playoffs.

They will take place on June 12th and 13th with venues decided on the basis that teams who played away twice in their regulation matches could have home advantage if they came up against a team who had played just one of their three matches away.

Counties in three fixtures agreed to a neutral fixture rather than risking an away venue.

‘Olympics, the driving force during pandemic’

Stephen Kenny: Caoimhin Kelleher could be one of Ireland’s best but needs games