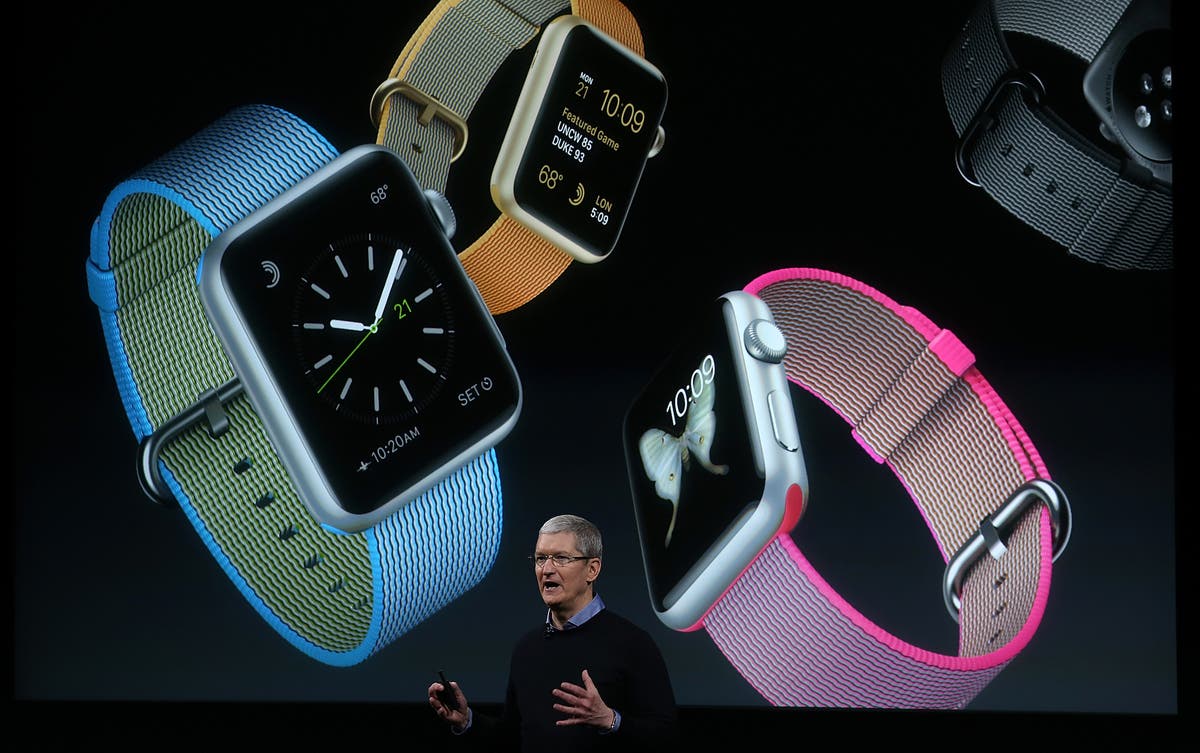 Apple has revealed a host of accessibility updates, focused on making its products more useful to everyone.

The new features have been revealed to mark Global Accessibility Awareness Day and will be coming later this year.

They include the option to control the Apple Watch without needing to actually touch it at all. Instead, users will be able to operate it by using hand gestures, such as clenching their fist.

Apple says that it is able to do so by harnessing sensors inside the Watch, which can then be used to track how a person’s muscles and tendos are moving. That is then used to control the Watch itself, and is aimed at users with limited mobility or limb differences, Apple said.

New software updates will also bring third-party eye-tracking devices to the iPad. That lets users control their tablet with just their eyes, a feature that until now has been most closely associated with desktop computers like the Mac.

Apple will also be introducing a new background sound feature, aimed at supporting neurodiversity. That will allow people to play different sounds – such as specific tones, or noises such as ocean sounds – and have them running in the background, to ensure that everyday sounds are not distracting or overwhelming.

Later this year, Apple will also introduce new Memoji, it said, aimed at better representing users. Those will include the option to add oxygen tubes, cochlear implants or a soft helmet to the faces, it said.

Other upcoming updates include improvements to the VoiceOver technology so that it can better describe images, better support for hearing aids, and new display and text size settings.

Not all of the features are traditional software updates for its own platforms. Apple also said that it will introduce a new service called SignTime, which allows users to communicate with customer services using sign language; it will support American, British and French sign language, and Apple said it would roll out more broadly in the future.

“At Apple, we’ve long felt that the world’s best technology should respond to everyone’s needs, and our teams work relentlessly to build accessibility into everything we make,” said Sarah Herrlinger, Apple’s senior director of global accessibility policy and initiatives, in a statement.

“With these new features, we’re pushing the boundaries of innovation with next-generation technologies that bring the fun and function of Apple technology to even more people — and we can’t wait to share them with our users.”

Road report: What it feels like to ride in a driverless car

The crypto crash is becoming even more drastic

Scientists build world’s most realistic simulation of stars being born