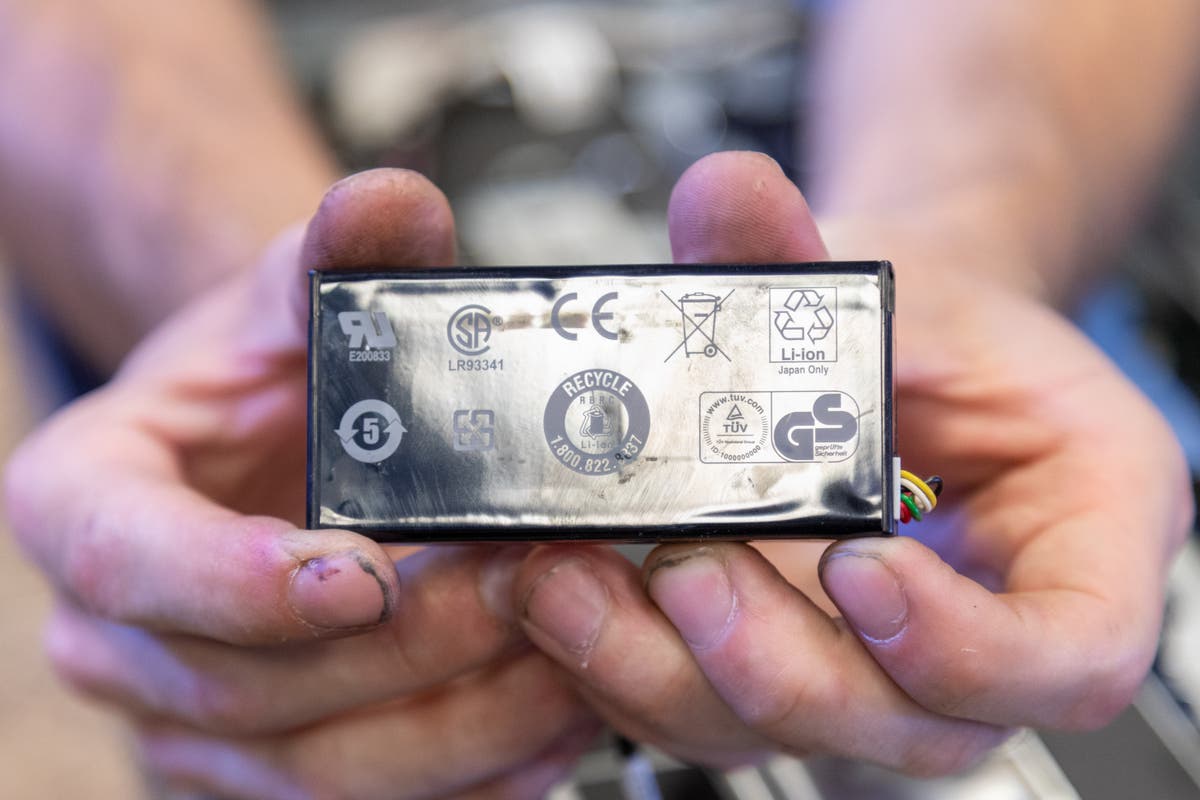 A conceptual battery made of cement has been developed by researchers from the Department of Architecture and Civil Engineering at Chalmers University of Technology that could be used to build smart-cities.

The battery could be used to power LEDs, providing 4G connections in remote areas, or cathodic protection against corrosion.

Coupled with solar panels, it could become the energy source for monitoring systems in highways or bridges – detecting cracks and other damage.

The battery would be built from a cement-based mixture with small amounts of carbon fibres added to increase its conductivity and ability to flex without breaking. Embedded within the mixture would be a metal-coated carbon fibre mesh, made from iron for the anode and nickel for the cathode.

“Results from earlier studies investigating concrete battery technology showed very low performance, so we realised we had to think out of the box, to come up with another way to produce the electrode. This particular idea that we have developed – which is also rechargeable – has never been explored before. Now we have proof of concept at lab scale,” Dr Emma Zhang said.

The researchers believe that batteries made from the world’s most common building material could offer an alternative solution to the energy crisis, because of how much power could be stored in the concrete cells.

“We have a vision that in the future this technology could allow for whole sections of multi-storey buildings made of functional concrete. Considering that any concrete surface could have a layer of this electrode embedded, we are talking about enormous volumes of functional concrete”, says Dr Zhang.

“Since concrete infrastructure is usually built to last fifty or even a hundred years, the batteries would need to be refined to match this, or to be easier to exchange and recycle when their service life is over. For now, this offers a major challenge from a technical point of view.”

The research, “Rechargeable Concrete Battery”, was published in the scientific journal Buildings.