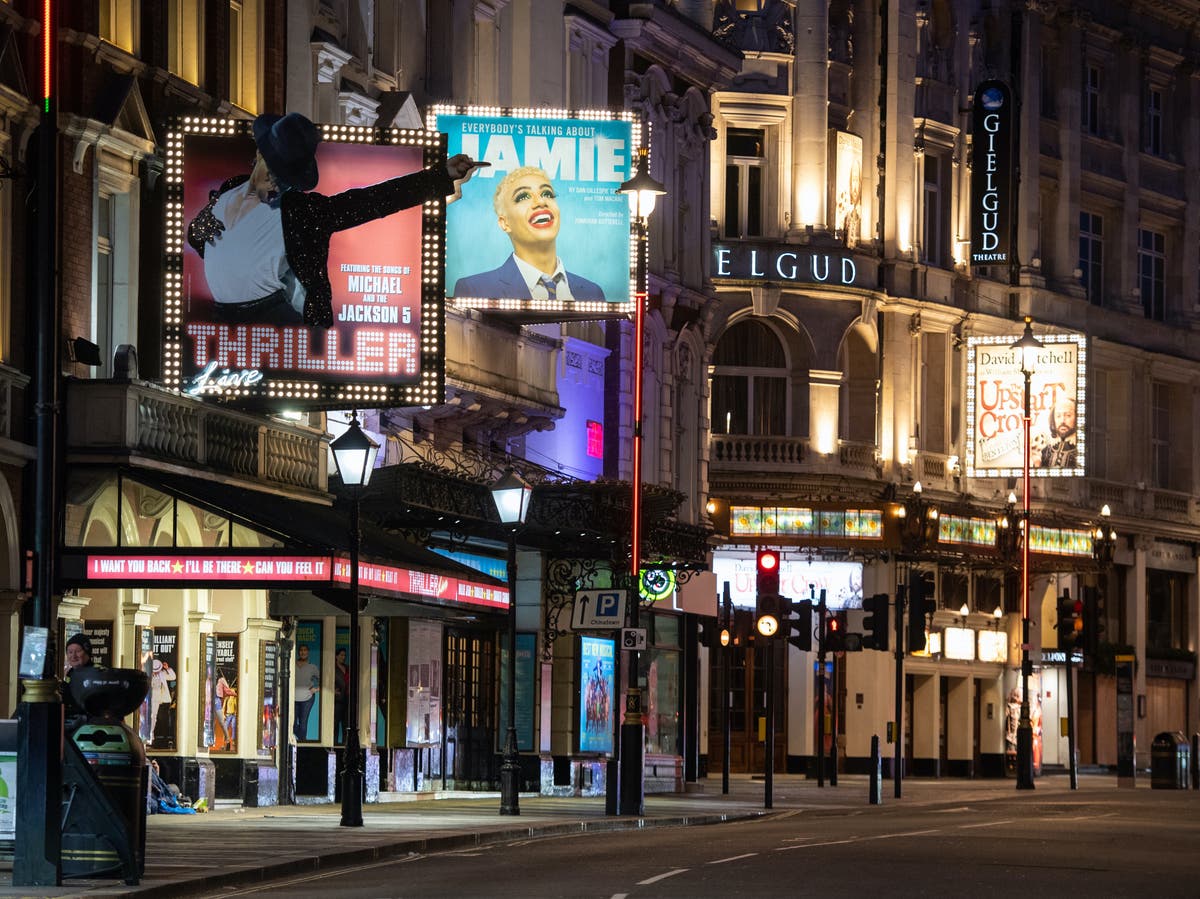 A new survey by the Night Time Industries Association (NTIA) has shown that 9 in 10 nightlife businesses fear further delays in re-opening could hurt their survival.

Other findings from the study have revealed that businesses are heavily invested, emotionally and financially. They have ordered supplies, arranged staff, sold tickets and booked entertainment. Nearly all businesses have made financial commitments and logistical preparations for the planned reopening date of June 21.

According to Public Health England data, the number of cases of the Indian COVID variant in England has more than doubled since last week.

Any talks of minor diversions from the plan are already rattling businesses anxious about further government announcements on June 14.

Earlier, the Prime Minister reiterated his plans to stick to the scheduled re-opening date. However, he has also urged caution in response to the fast spreading of the Indian Covid-19 variant.

“The stark reality for both the industry and government is that thousands of businesses risk being plunged into further financial hardship by a deviation from the reopening plan,” said Michael Kill, CEO at NTIA.

Kill accused the government of having a “misguided understanding” of the timelines, preparation and criticised the seven-day notice period ahead of reopening as “ridiculous.”

Sacha Lord, Night Time Economy Adviser for Greater Manchester, warned that businesses are already overburdened with debt and struggling to rebuild their workforce.

On Thursday, Matt Hancock said, “The latest estimates are that more than half and potentially as many as three-quarters of all new cases are now of this variant.”

“As we set out our roadmap we always expected cases to rise – we must remain vigilant.”