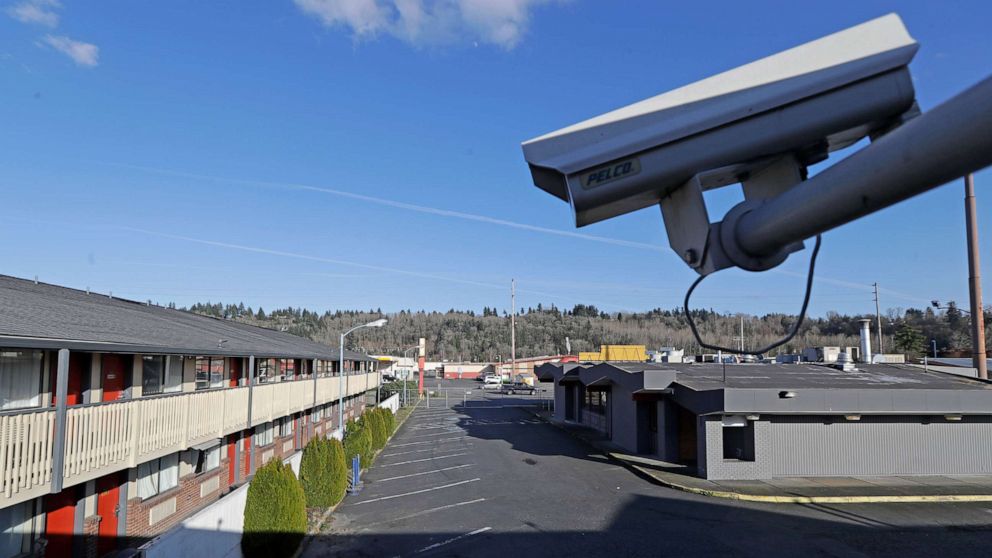 The most populous county in Washington state has become the first in the nation to ban government use of facial recognition software.

King County, which comprises the greater Seattle area and is home to some 2.3 million people, announced Tuesday that a proposal to ban government agencies use of facial recognition software had been approved by a vote of 9-0.

“The use of facial recognition technology by government agencies poses distinct threats to our residents, including potential misidentification, bias, and the erosion of our civil liberties,” council member Jeanne Kohl-Welles, the legislation’s primary sponsor, said in a statement. “The use or misuse of these technologies has potentially devastating consequences which the new ordinance will help to prevent.”

Facial recognition software, especially when used by law enforcement agencies, has been embroiled in controversy for years after multiple studies pointed to the potential of racial bias and false negatives. Last summer, a Black man in Michigan was wrongfully arrested and detained after facial recognition technology incorrectly identified him as a shoplifting suspect.

A sweeping 2019 study from the U.S. Department of Commerce’s National Institute of Standards and Technology found a majority of facial recognition software on the market had higher rates of false positive matches for Asian and Black faces compared to white faces. A separate 2019 study from the U.K. found that 81% of suspects flagged by the facial recognition technology used by London’s Metropolitan Police force were innocent.

Jennifer Lee of the American Civil Liberties Union Washington branch, an agency that has long fought for the ban, called it a “huge win” for King County residents and “an important step forward in the effort to stop government use of this harmful and racist technology.”

Alyssa Weed, the president of the League of Women Voters for Seattle-King County, also lauded the council for doing the “right thing.”

“It’s rare to have such unequivocal data showing that a law enforcement ‘tool’ creates such inequitable outcomes,” Weed said in a statement. “The King County Council did the right thing by restricting the use of facial recognition technology that is likely to jeopardize the safety and liberty of people with darker skin, people who are transgender, and other minoritized community members.”

The passage of the legislation in King County is also notable as it is home to Amazon and Microsoft, two major developers of facial recognition technology. Both companies have already restricted police-use of their softwares, however, after pressure from advocates.

While she celebrated the “win” in King County, Lee of the ACLU went on to call for a federal ban on government use of the software.

“Now it’s time for a federal ban on government use of facial recognition to ensure that no one’s civil liberties and civil rights are violated by a pervasive and often inaccurate technology that disproportionately misidentifies people of color and heightens the risk of surveillance and deadly encounters with law enforcement in already marginalized and overpoliced communities,” Lee stated.