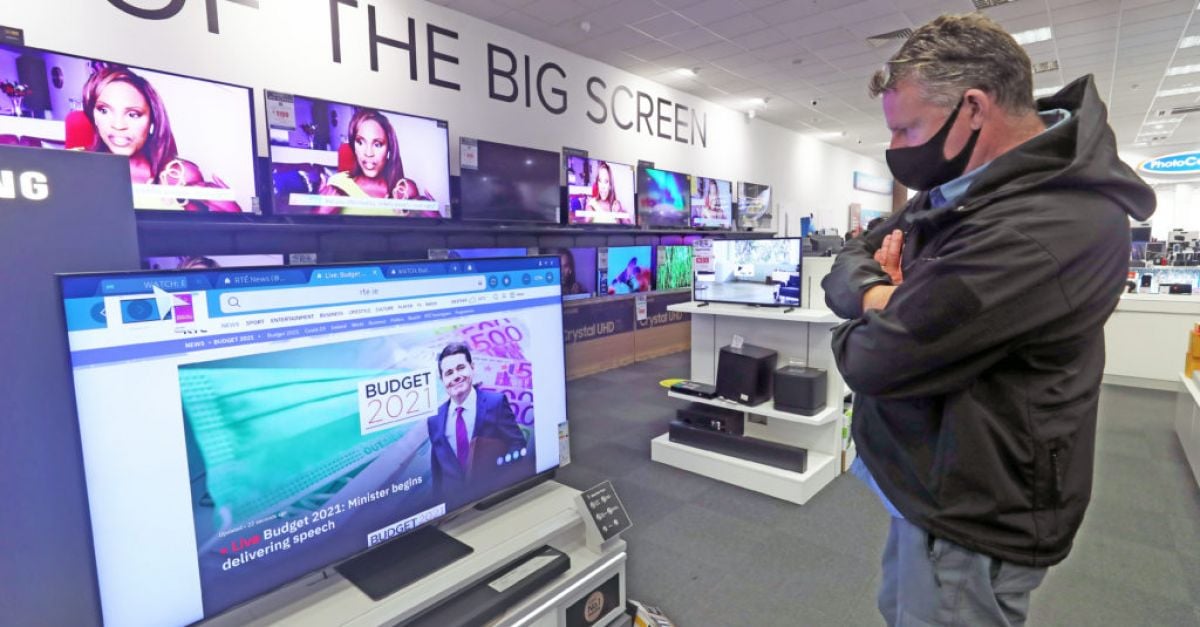 Operating profits at the Irish arm of Harvey Norman last year more than doubled to €11.77 million.

New figures show that revenues increased at the electronics and home furnishings group here by 15% from €236.19 million to €271.72 million in the 12 months to the end of June last.

The Covid-19 pandemic impacted the final third of Harvey Norman Holdings (Ireland) Ltd’s financial year and the business has been hit with two Covid-19 lockdowns of varying levels over the past year.

According to the directors, “during both Covid-19 lockdowns, the impact on sales has not been as severe as initially predicted due to the ability of the group to increase its Republic of Ireland online capabilities”.

The directors state that the company’s 13 stores here across the 12 months “out-performed the discretionary retail market, with market share gains across all key product categories”.

In the first half of the 2020 financial year, the group’s sales increased by 10% and in the third quarter to the end of March 2020, the group enjoyed double digit sales growth, the directors said.

During the first Covid-19 lockdown “we swiftly moved to an online model with a fast, efficient and safe delivery model”, they state.

The group has continued on its growth path since last June with the opening up of three new outlets.

The group opened a new outlet in Galway on July 22nd last year, another store in Sligo on November 5th and a clearance outlet at Blanchardstown, Dublin on July 24th.

The accounts show that the group’s pre-tax profits last year decreased by 18 per cent from €14.06 million to €11.49 million. The 2019 pre-tax profits were skewed by an exceptional gain of €8.24 million under interest payable and similar charges.