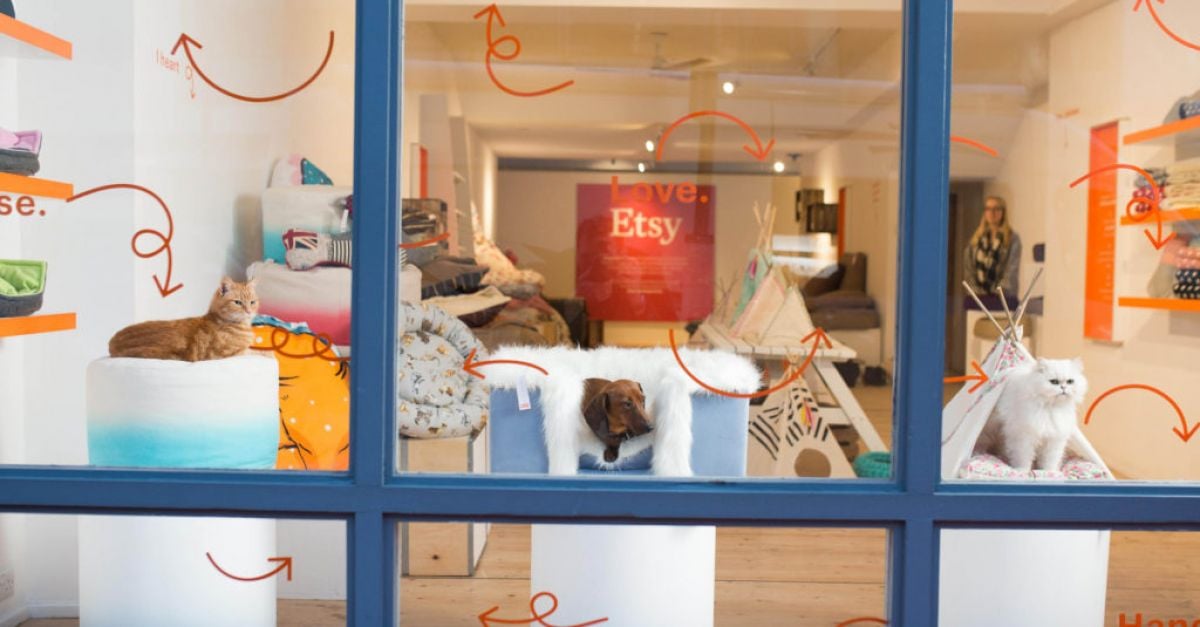 Etsy has said it will buy Depop, an app that is popular among young people looking to buy and sell used clothing and vintage fashions from the early 2000s.

New York-based Etsy said it will pay 1.6 billion US dollars for Depop and plans to run it as a standalone company in London, where it is currently based.

The deal gives Etsy, best known for selling handmade soaps and jewellery, a bigger chunk of the vintage clothing market and access to millions of Generation Z shoppers – the generation born between the late 1990s and about 2016. About 90% of Depop’s users are under the age of 26.

Second-hand clothing has become popular in recent years, sought out by shoppers looking for unique items to wear that cost less than new ones and keeps the old stuff from heading to the landfill. Several sites and apps have made it easier to trade used clothing.

Online resellers ThredUp and Poshmark, both of which went public this year, have thrived even during the pandemic. And big brands, such as Levi’s and Patagonia, are reselling used jeans and fleece jackets on their own sites.

The total second-hand market, currently worth roughly 30 billion dollars, is expected to more than double to 64 billion dollars by 2024, according to GlobalData.

Etsy said it expects the deal to close before the end of September.