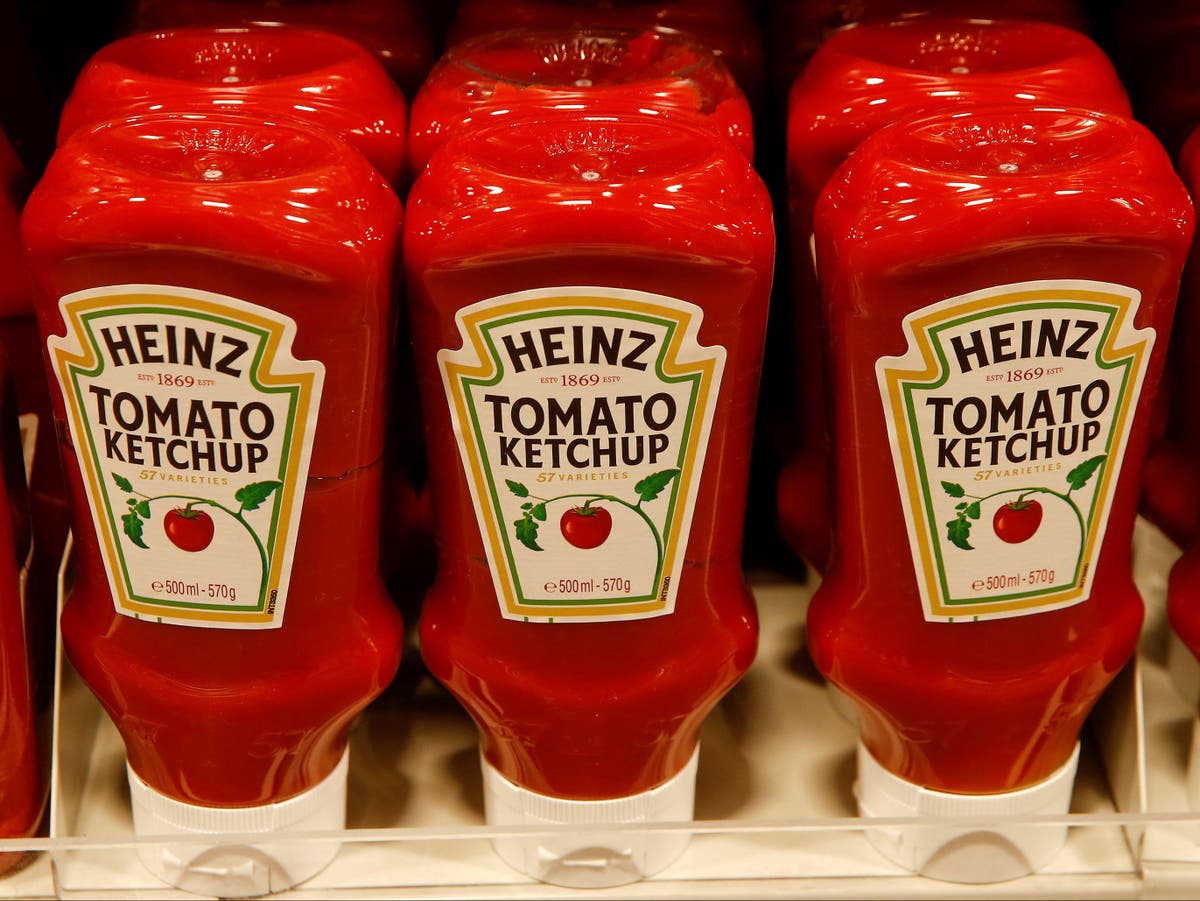 Heinz tomato ketchup will be made in the UK for the first time in more than 20 years after its parent company announced plans to spend $199m (£140m) on its food plant near Wigan.

Plans to invest in the Kitt Green plant in northwest England would see mayonnaise and salad cream manufactured there as well as continuing with soups, pasta and baked beans.

Fifty full time jobs will be created under the proposal to upgrade what is Europe’s largest food manufacturing site, which already makes 1.3 billion cans of food each year, including three million tins of baked beans everyday.

The plan, which is still “subject to final US approvals”, would see the production of Heinz sauces in the UK for the first time since 1999.

It would be Kraft Heinz’s biggest manufacturing expansion outside of North America for more than two decades.

Gerry Grimstone, the UK’s minister for investment, said: “The Kraft Heinz investment is a vote of confidence in the UK economy from a major US firm and a boost that will mean jobs and growth for the local economy.”

In December 2019, the company announced that around a dozen jobs were at risk at the plant after a restructure, with some of those roles reportedly moving to the Netherlands.