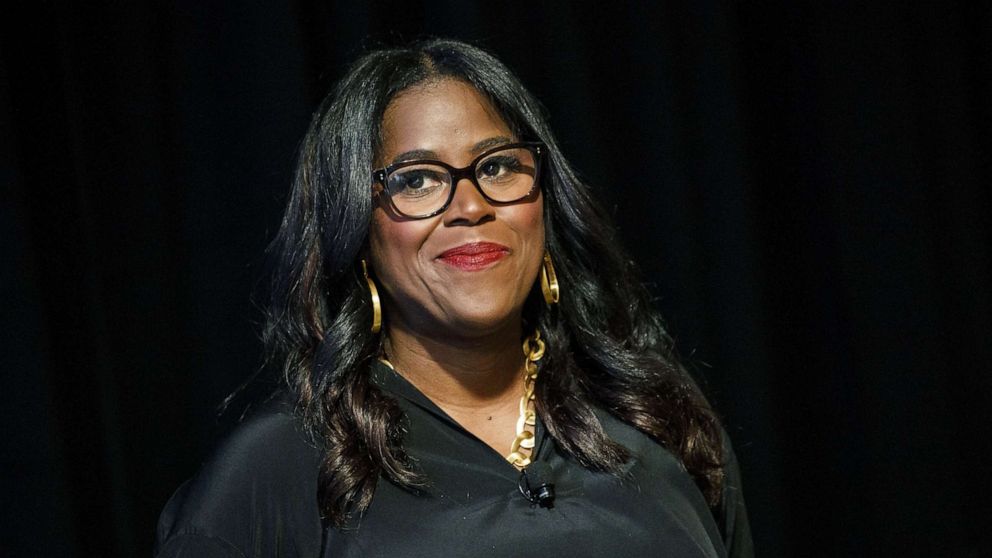 This year’s Fortune 500 list was a record-breaking affair for female CEOs, with 41 woman-run companies making the cut.

The annual list, which ranks America’s largest companies, also made history as two African American female CEOs made the list for the first time — Rosalind Brewer of Walgreens Boots Alliance and Thasunda Brown Duckett of TIAA.

Prior to Brewer and Duckett, the only other African American woman to run a Fortune 500 company, on a permanent basis, was Ursula Burns, the former CEO of Xerox who stepped down in 2017. Burns, now the chairwoman of VEON and a member of Uber’s board of directors, became a trailblazer throughout her career as the first African American woman to run an S&P 500 company.

She told ABC News’ Rebecca Jarvis in an interview on the podcast “No Limits with Rebecca Jarvis” in 2017 that one of the keys to having more women in leadership roles is expanding STEM education.

“You can’t run the company until you get some broader set of experiences,” said Burns, crediting her engineering degree for helping her perform a number of different roles within Xerox before becoming CEO. “Part of what I think happens with good diversity, particularly gender diversity, it pulls on the comfort levels of both sides to actually come toward the middle and to actually be significantly more inclusive — to be a little bit more understanding to design better solutions.”

It’s a sentiment that Sonia Sygnal, CEO of Gap Inc., No. 221 on this year’s list, echoed in a 2018 interview with Jarvis. Sygnal emphasized the importance of wide-ranging experience on the path to becoming CEO.

“Breadth of different experiences is really important … all of my jobs have been core-line jobs, meaning core to creating the value that is essential to a company. So core to designing, making, moving, selling what we do, and that is really, really important is if you want the top job — your experiences can’t be peripheral,” Sygnal told Jarvis.

Another history-making leader on this year’s list is CVS Health CEO Karen Lynch. At No. 4, CVS is the highest-ranking business ever run by a woman. Previously, that spot was held by General Motors CEO Mary Barra, when GM ranked No. 16 in 2014.

“My focus continues to be on making health care more affordable and accessible and helping Americans prevail over the pandemic,” Lynch told ABC News. “Helping advance women in business along the way is an honor.”

But while the number of female-led businesses has grown, women still only make up 8.2% of Fortune 500 CEOs, and women of color run even fewer, just 1.2%. Both figures are slight improvements from 2020.

As for the top spots on the list, Walmart and Amazon were first and second, respectively, with Apple moving up to third from fourth.