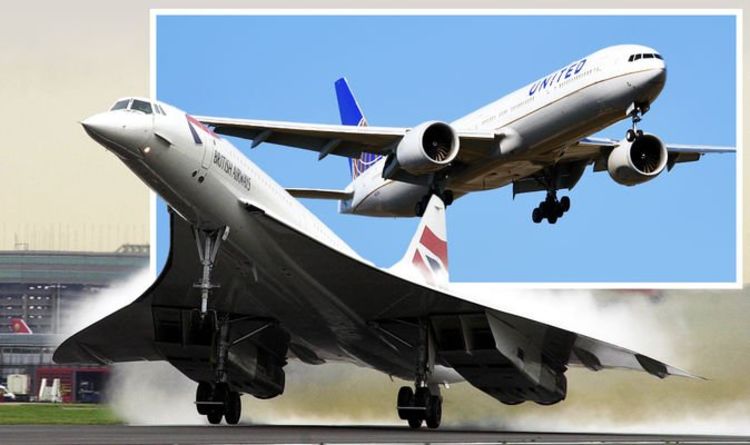 If the plan plays out as intended, the airline could become the first to offer ultra-fast commercial flights since the Anglo-French Concorde ceased operations in 2003. Twitter users expressed their excitement about the return of supersonic passenger travel, with some saying the introduction of the jets will attract more Americans to Europe.

One person said: “This is a great thing to see. American-made supersonic aircraft that will accelerate flight times to Europe and elsewhere.”

A second tweeted: “Supersonic boom will be back.”

And yet a third wrote: “I hope so! I was fascinated with the Concorde as a kid.

“I’d like to see supersonic travel again but I would also like to see it more economical and environmentally conscious. 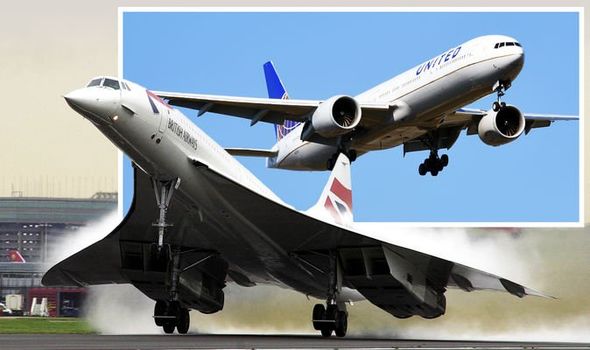 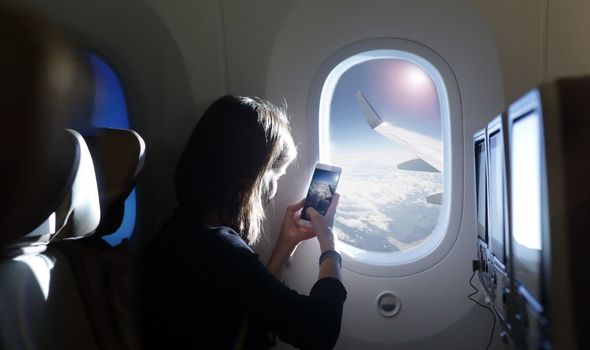 “Ideal wants, I know, but there is something to strive for in the future.”

One man said he is a loyal customer of United Airlines and is “excited the watch the world zip by” from a Boom Supersonic jet one day.

And another said: “I thought the Concorde was the coolest thing ever after watching Parent Trap in 1998.”

United announced that it was buying 15 of Boom Supersonic’s “Overture” aircraft once they meet the airline’s safety, operating and sustainability requirements. 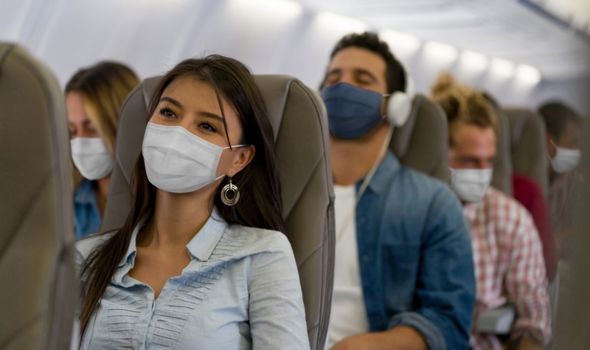 The contract with the Denver-based aerospace company includes an option for an additional 35 aircraft.

The announcement comes less than two weeks after Aerion’s plans to produce a supersonic business jet faltered due to a lack of funding for production.

Supersonics have come under criticism from environmentalists for burning more fuel per passenger than comparable subsonic planes. 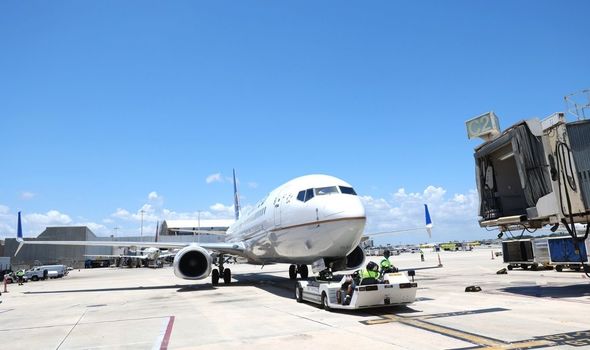 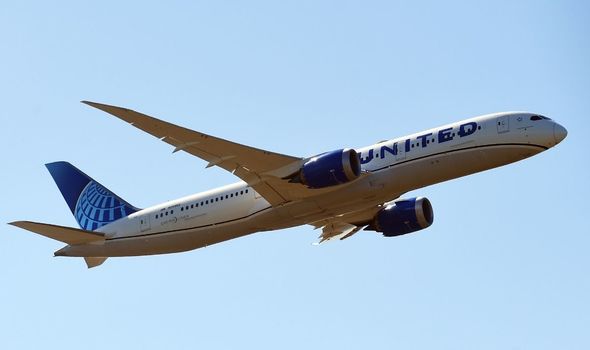 “We can’t go back on climate control and definitely not for getting there few hours earlier.”

And a woman tweeted in response to the announcement: “Not sure how this helps with getting to net zero.” 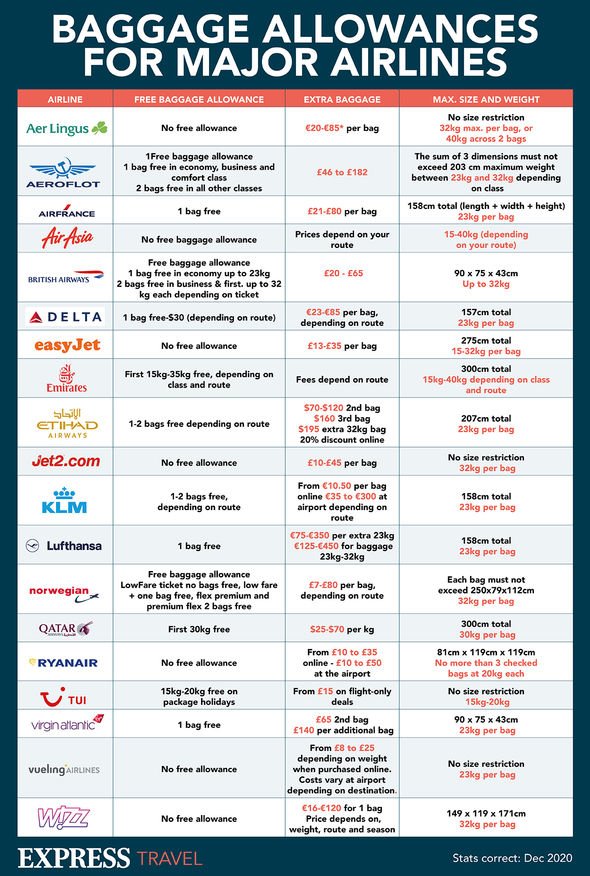 The airline has pledged to slash its greenhouse gas emissions by 100 percent by 2050.

The group said the new aircraft would be optimised to use 100 percent sustainable aviation fuel (SAF) from its entry to service, projected to be in 2029.

Currently, commercial aircraft engines are certified to fly with 50% of alternative fuel, with the rest using ordinary kerosene, but available supplies fall far short of that level. 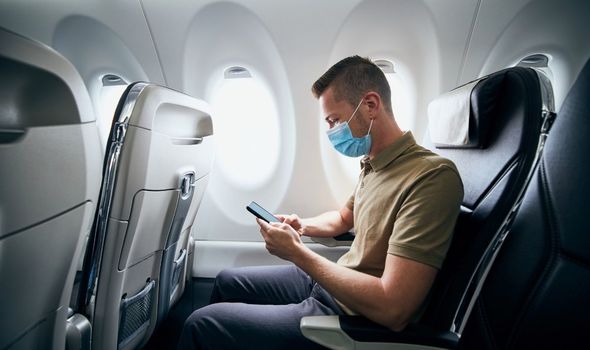 Boom’s Overture, a supersonic aircraft with 65 to 88 seats, will be initially priced at business class fares.

Journeys onboard could cut transatlantic flying time in half to about three-and-a-half hours.

Concorde, which was flown by Air France and British Airways, was retired in 20013 following 27 years of service.

Portugal says UK dropping it from green list is ‘unfathomable’

In Video: Sinking feeling for householders as hole opens up in Mexico