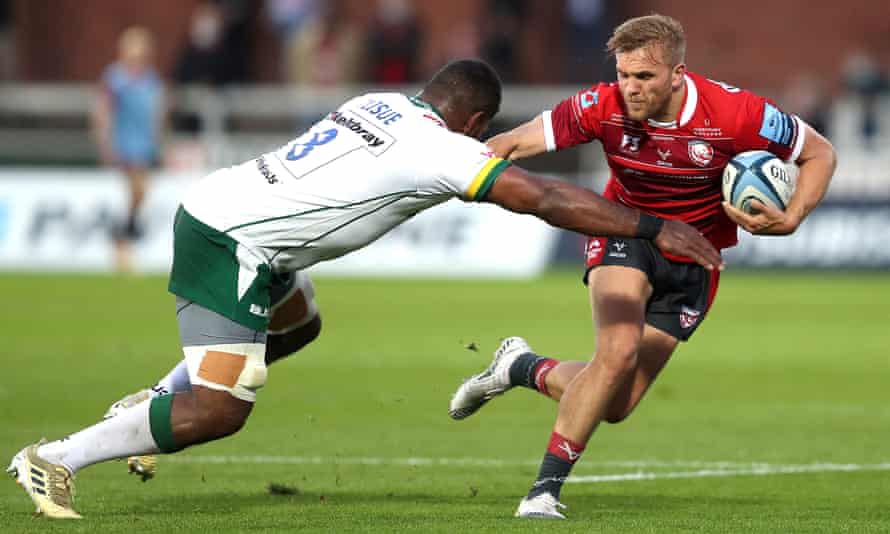 The season that never sleeps has four more rounds to go but Warren Gatland does not appear concerned by the prospect of being forced into changing his British & Irish Lions squad before their departure for South Africa. On the contrary, he is resigned to it.

History shows that, on average, more than eight replacements have been called on a tour since 2009 – six once the squad has departed – and there is no reason to suggest this year will be any different. Indeed, given the ceaseless schedule since last August and the attrition rate on the last tour of South Africa 12 years ago, there is every chance it will be even more.

At the weekend the Gloucester centre Chris Harris suffered a hand injury while there was a citing scare for Dan Biggar. The Northampton fly-half has escaped punishment but Gatland is only too aware that the 37 he selected last month are unlikely to all make it to the departure lounge on 27 June. “We’ve got to realise we’ve got two or three players that aren’t going to make the tour because they’ve got injuries,” he saidin April. “I presume between now and when we get on the plane and fly out to South Africa, we’re going to pick up one or two others as well.”

Those comments come to mind because Harris’s injury coincided with eye-catching displays from Manu Tuilagi and Henry Slade over the weekend – both potential replacements should the Scot have to withdraw but two entirely different players and completely contrasting characters. AWhile there is little to argue about Gatland’s track record as Lions head coach, his approach to latecomers – whether it be due to injury, suspension or to provide extra cover – has not always stood up to scrutiny.

With the rule-proving exception of Alex Corbisiero, Gatland raised eyebrows in 2013 by calling on Brad Barritt, Billy Twelvetrees, Christian Wade and the semi-retired Shane Williams and sticking them all into the same backline in the defeat by the Brumbies. Four years later he was faced with accusations of devaluing the Lions jersey when selecting the Geography Six.

In both instances the common denominator was convenience: Gatland was effectively looking for players to serve a purpose in midweek matches before and after the first Test to protect his frontline players and hadn’t reckoned for the backlash, particularly in New Zealand in 2017. 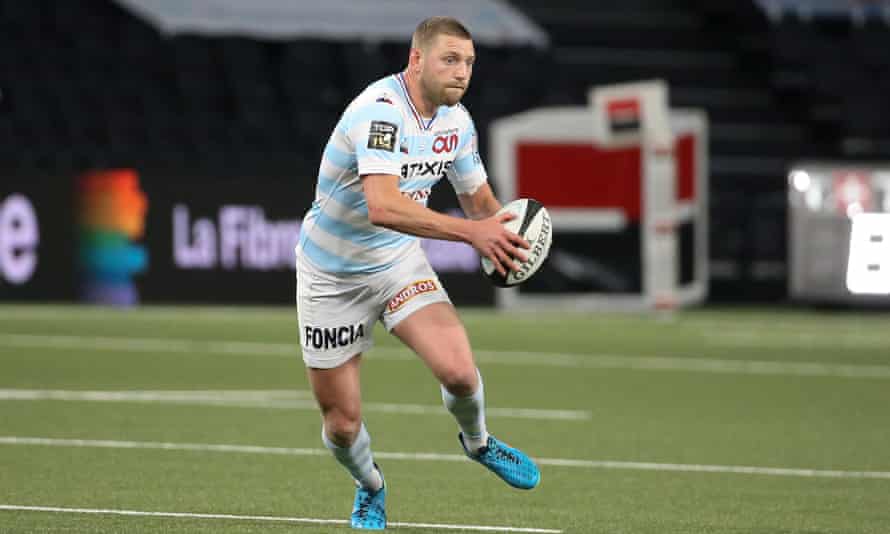 Finn Russell has made it into the Lions squad. Photograph: John Berry/Getty Images

The thinking behind the Geography Six was that, as they were on tour with Wales and Scotland in Australasia, it made far more sense for Gatland to call on Tomas Francis, Allan Dell, Cory Hill, Gareth Davies, Finn Russell and Kristian Dacey even if not even their nearest and dearest could honestly argue they were selected on merit. Perhaps more shocking than their secondment, however, was the speed at which Gatland’s mea culpa came for someone who rarely lacks the courage of his convictions. “So much was made about devaluing the jersey and all those bits and pieces, so we made a decision that we would try to get through the game with as many of the starting XV as we could,” he said at the time.

“You may have been a little bit more positive about bringing those players on fresh [without the criticism]. I understand people’s views so you’ve got to take cognisance of that.”

It is understood the Six were hardly welcomed with open arms by all members of the original squad, which also goes some way to explaining why Gatland has effectively opted for a standby list of more than 30 this time around and may offer a clue or two as to why some players are not on it. Similarly, Gatland was guarded when discussing anyone he had omitted, all too aware that he did not want to burn bridges with players he may wish to call upon further down the line.

It would suggest Gatland has learned his lesson – and it should be noted he was only too happy to get rid of the midweek match between the first and second Tests this year – but it raises fascinating questions as to how he will approach replacements because, unlike most other facets of a Lions tour, there is less precedent and plenty more scope for logistical challenges. Factor in the cost too and Gatland must be sure he is choosing the right man, for what they will offer off the pitch just as much as on it. Because, for all that latecomers will hope of making the kind of impact of Corbisiero, Tom Croft in 2009 or Paul Wallace in 1997, the majority will have plenty of spare time on their hands.

Take scrum-half, for example. It was the most open area of selection and Ben Spencer can count himself particularly unlucky to just miss out on the squad. But is he the right option to call on if Gatland loses a No 9 or does Danny Care or Tomos Williams fit the bill as players more suited to jetting in at short notice given Spencer’s transition into England’s World Cup final squad was not exactly seamless?

If Finn Russell pulls up lame in South Africa is Johnny Sexton really the man to be parachuted in to play third fiddle or may the Lions benefit more from someone like Marcus Smith? Gatland must be certain that players he calls upon will set about proving him wrong, but not to the detriment of the greater good.

As demonstrated with his initial squad, Gatland is not afraid to make surprising calls but it would be a stretch to say his previous replacement choices have been an unqualified success. Getting it right in South Africa may go a long way to determining the outcome of the series.