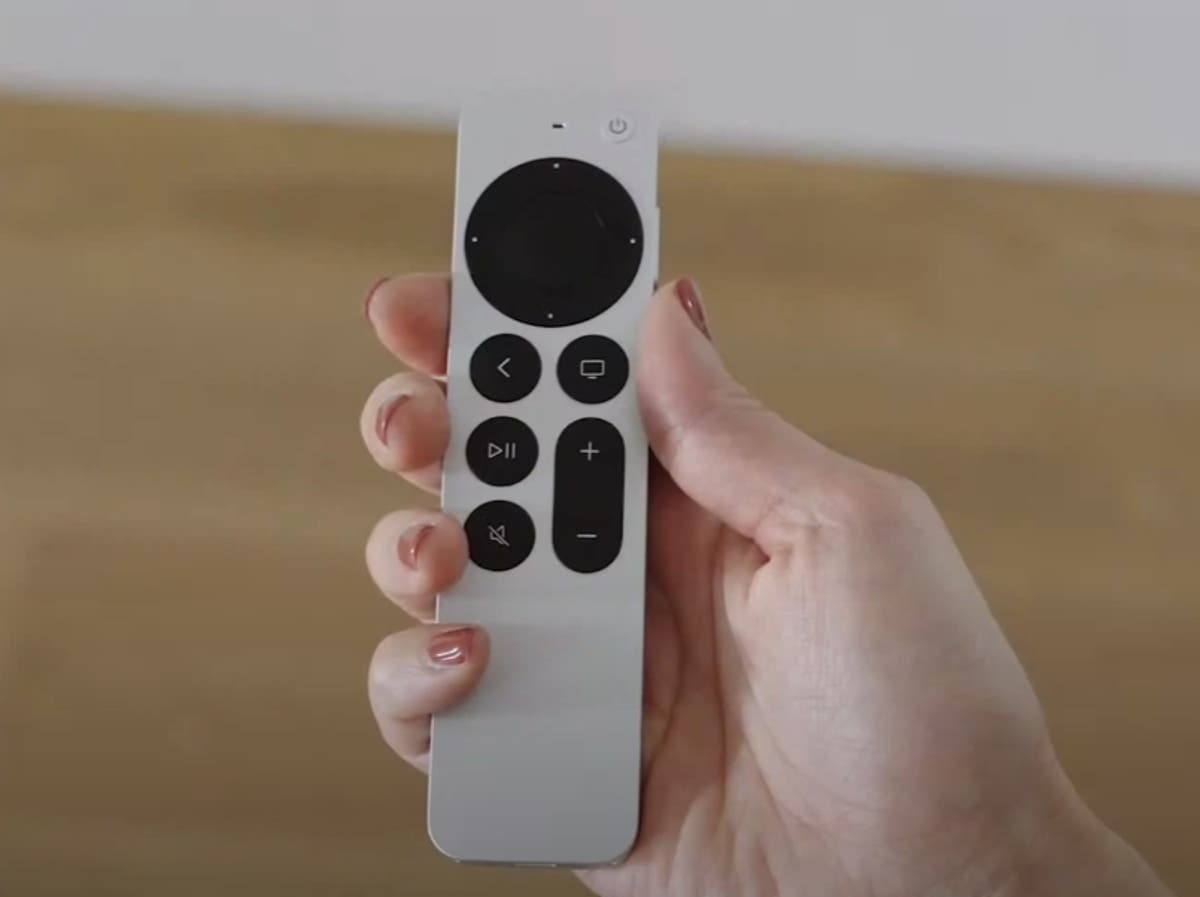 An Apple executive has given an unusual explanation for why the company’s Apple TV remote does not contain its AirTag tracking technology: the remote is too thick to lose.

Apple’s AirTag, the small tracker that uses the company’s iPhones and iPads to locate itself if lost, was announced earlier this month.

Users were surprised that the new tracking technology had not been used in the company’s recently-released Siri Remote – as television remote controls are infamous for getting lost. But as Apple VP Tim Twerdahl explained in an interview with MobileSyrup’s Patrick O’Rourke, the answer was just to make the device larger.

“Was there ever any thought to adding some sort of AirTag-like technology in the Siri remote?” Mr O’Rourke asked. “I’m always losing the remote in my couch cushions and it seems like it would be a great idea. Did Apple not bother because the ‘Find My’ network is more designed for use outside of the home?”

AirTags are “most powerful out of the home”, Twerdahl said in response. “With the changes we’ve made to the Siri Remote — including making it a bit thicker so it won’t fall in your couch cushions as much — that need to have all these other network devices find it seems a little bit lower.”

Some users have evidently disagreed, to the extent of creating a 3D-printed remote case featuring a dedicated AirTags holder. Apple’s advert for AirTags also showed someone diving into their sofa cushions to find their keys, the usual home of lost remotes.

As well as new AirTags and Apple TV remote, the company also recently launched its new iPad Pro and iMac computer, and code in its iPhone operating system also revealed a new pair of Beats headphones that could launch soon.

What is ‘Other’ in my iPhone storage and why is it taking up so much space?