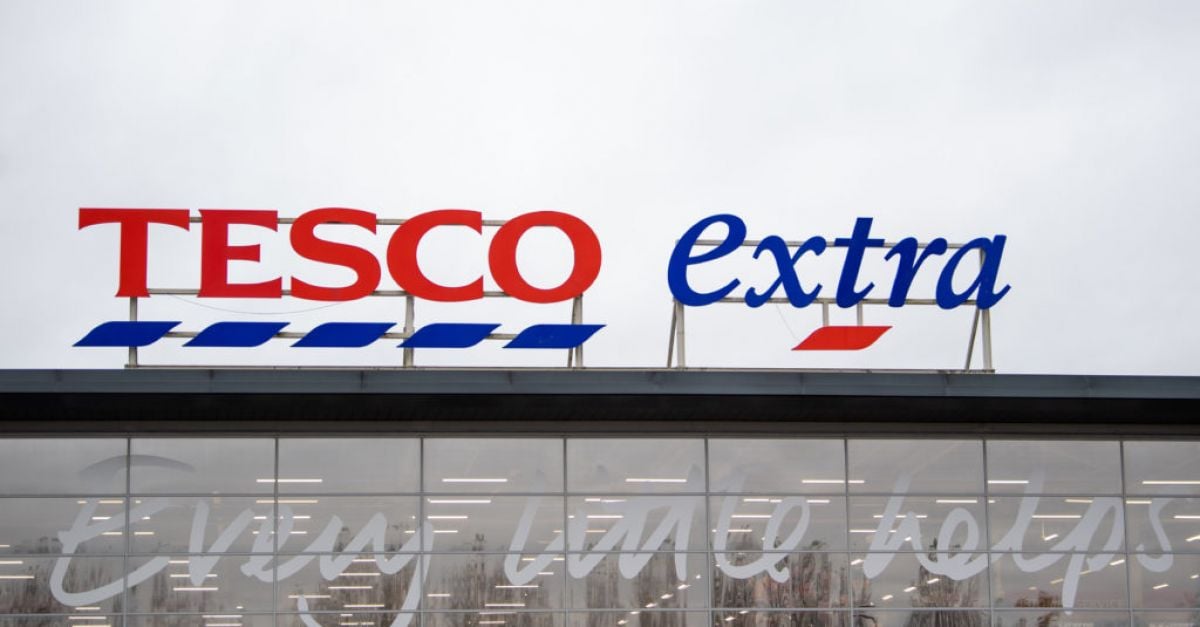 The European Union Court of Justice has indicated that pay conditions for Tesco shop floor workers in the UK can be compared with those of the company’s distribution staff, in a blow to the supermarket giant.

The court ruled that EU rules guaranteeing equal pay for male and female workers can be invoked in the dispute over pay.

Thousands of shop workers, most of whom are women, have accused the grocer of paying them less per hour than warehouse workers, who are mostly men.

The court said the legal test for comparability is one of three tests involved in the case, which could take years to conclude.

#ECJ: The principle, laid down by #EUlaw, of #EqualPay for male and female workers can be relied upon directly, in respect both of ‘equal work’ and of ‘work of equal value’, in proceedings between individuals
👉https://t.co/ATb3CgbPxg

The decision comes three months after more than 40,000 Asda workers in the UK won their equal pay case against their supermarket bosses.

Kiran Daurka, a partner at the firm, said: “This judgment reinforces the [UK] Supreme Court’s ruling that the roles of shop floor workers can be compared to those of their colleagues in distribution centres for the purposes of equal pay.

“For a long time, employers have argued that UK law in this area is unclear, but this judgment is simple: if there is a single body responsible for ensuring equality, the roles are comparable.

“Clarification from the CJEU confirms that this single-source test can be relied upon by people in the UK bringing an equal-value claim.

“This means that employers can no longer hide behind the grey areas of UK law.”

A Tesco spokesman said: “The jobs in our stores and distribution centres are different.

“These roles require different skills and demands which lead to variations in pay – but this has absolutely nothing to do with gender.

“We reward our colleagues fairly for the jobs they do and work hard to ensure that the pay and benefits we offer are fair, competitive and sustainable.

“These claims are extremely complex and will take many years to reach a conclusion.

“We continue to strongly defend these claims.”