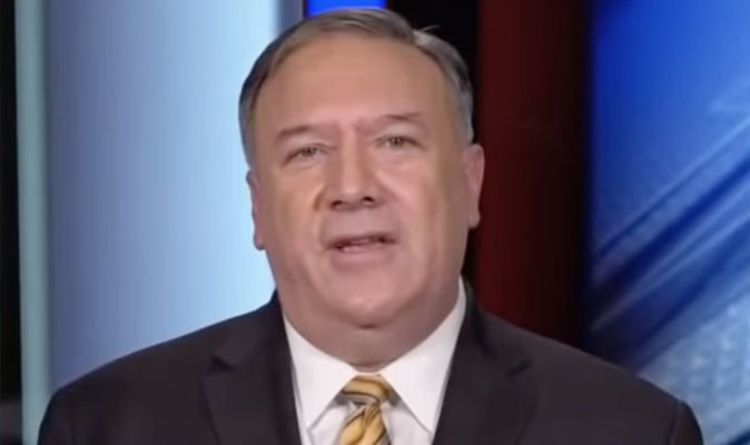 Mike Pompeo, who served as Donald Trump’s Secretary of State, has spoken out about secretive military activity taking place at the Wuhan lab ahead of the outbreak of in 2019. Mr Pompeo said that “does not want us to know” what its military were doing at the same laboratory which carried out research on coronaviruses. He told Fox News’ Laura Ingraham that China “has no desire for the world to know what happened” as the Biden administration continues to push China for a further probe into a possible leak from the Wuhan lab.

Ms Ingraham even posited whether experts could rule out a “dual-use” technology that could be used for both peaceful and military aims.

Mr Pompeo responded: “We don’t know. But, people talk about this as if we don’t know very much.

“We actually know an awful lot. We know there was gain-of-function research, that this lab was Level 4 and had security leaks before.

“We know there were doctors who became ill and were hospitalised in the fall of 2019. What was the Chinese Communist Party’s intention?” 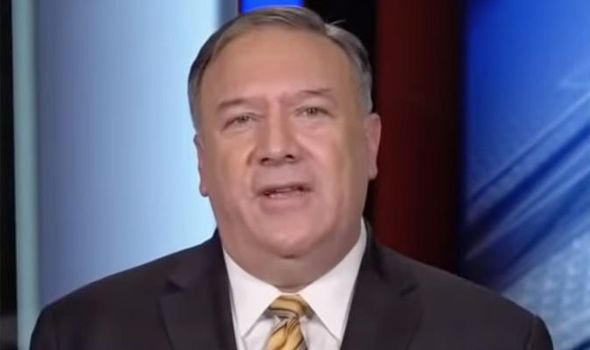 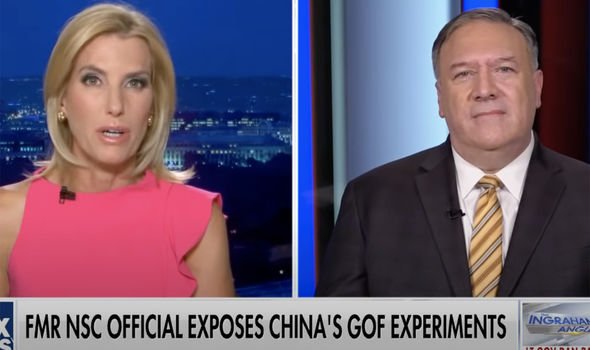 He continued: “We know there was military activity taking place at the same laboratory.

“We don’t what they were doing but we do know that they don’t want you to know.

“That suggests we should give them no benefit of the doubt. They could clear this all up in a minute if they wanted to.

“When we get to the end of this, we will have demonstrated that the Chinese knew what had happened and their virology lab was at the centre of it.”

This comes as Matt Pottinger, the former deputy national security adviser under Donald Trump, discussed how the Wuhan virus lab were experimenting on viruses “96 percent similar to the virus now making us all sick”. 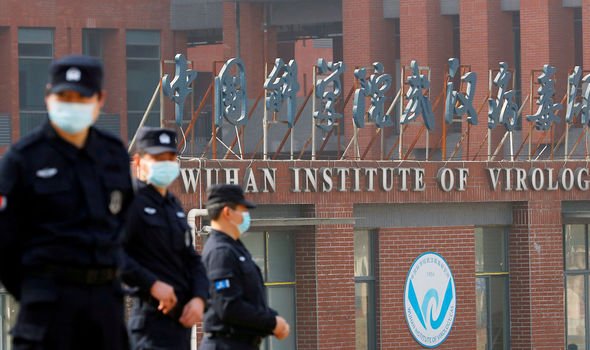 He added: “We know they were doing gain-of-function research using humanised mice.”

China has repeatedly rejected the idea that COVID-19 had originated in the Wuhan lab.

Chinese state media this week said that it is “a conspiracy created by US intelligence agencies”.

Proponents of the theory point to the fact WIV had been studying coronaviruses in bats for over a decade and was located just a few miles from the wet market where the first cluster of infections emerged. 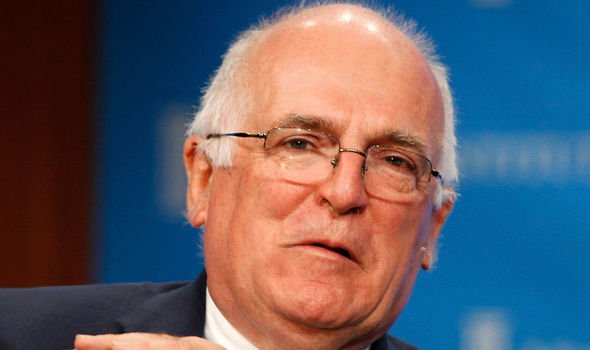 Also in his Fox News interview, Mr Pompeo accused the National Institutes of Health of trying to suppress his department’s investigation into the true origins of the coronavirus pandemic.

He said: “NIH folks were trying to suppress what we were doing at the State Department as well.”

Earlier this week, former MI6 chief Sir Richard Dearlove said that it would now be difficult to prove the lab leak theory now.

He said that evidence of any lab leak that could be the origin of the Covid pandemic will have been destroyed by Chinese officials.