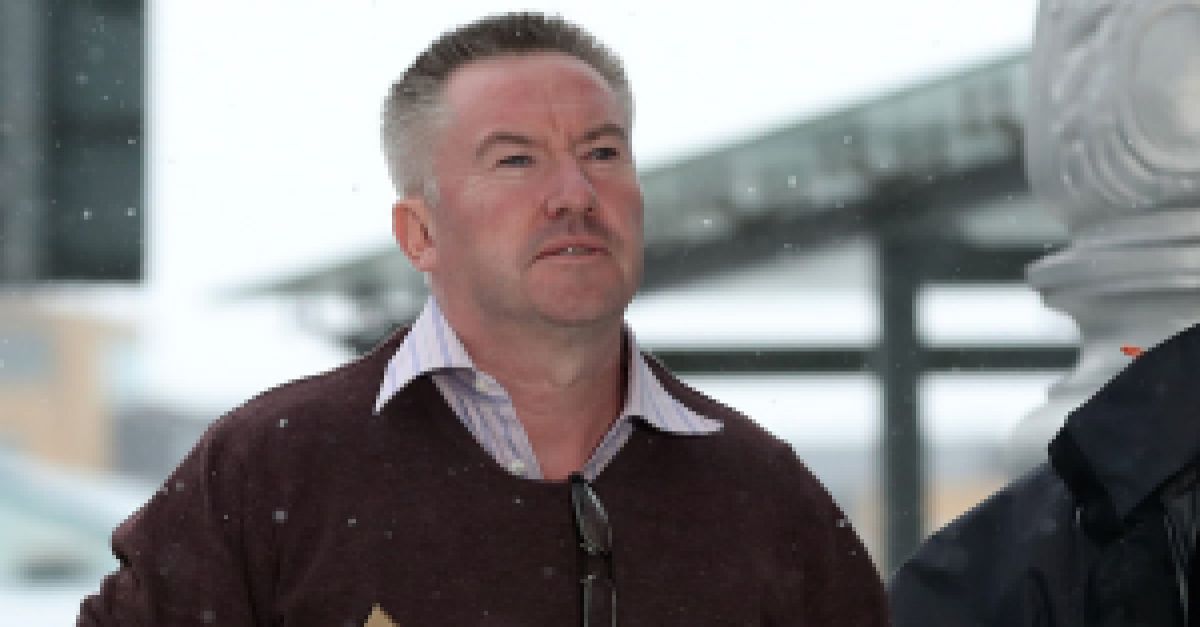 Former solicitor Michael Lynn has consented to a High Court application by a bank to replace him as trustee of a Dublin apartment.

Mr Lynn (52) had held in trust the property at The William Bligh block of the Gasworks apartment complex in Barrow Street.

Ms Justice Siobhan Stack granted certain orders in relation to the matter to Irish Bank Resolution Corporation (IBRC) after a solicitor appearing on Mr Lynn’s behalf said her client was consenting to the orders.

IBRC, which took over property on which Mr Lynn held a mortgage deed/charge as trustee, had previously obtained court orders allowing one of its solicitors execute orders relating to it.

It sought the court’s permission to put the name of substituting another solicitor for the purpose of performing this function, Paul Coughlan BL, told the judge. IBRC also sought and was granted an order directing the management company of the apartment block, the Gasworks Owners Management Co, to execute, or provide permission to IBRC to execute, a deed of confirmation in relation to the property.

The management company was not objecting to the trustee replacement application, the court was told.

Mr Lynn, who is facing 21 charges relating to the alleged theft of almost €30 million from seven financial institutions, is expected to get a fresh date for his trial, in October. He is currently on bail having been extradited from Brazil.