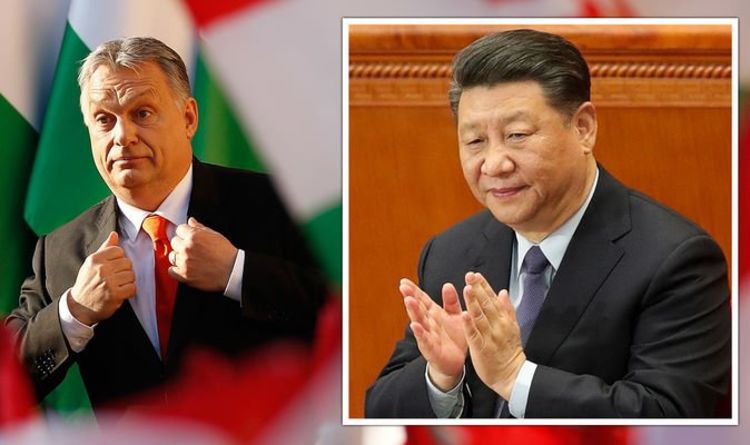 The European Parliament voted to suspend the ratification of the EU- Comprehensive Agreement on Investment (CAI) earlier this year after relations between the two sides plunged. It came after the EU joined the US, UK, and Canada in placing sanctions on Chinese officials involved in alleged human rights violations in the region of Xinjiang. But Chinese Foreign Minister Wang Yi met with counterparts from Hungary, Ireland, Serbia and Poland this week and reportedly agreed to “reflect on problems in China-Europe relations”.

It came after Mr Wang praised Hungary’s “friendly attitude” towards China in a bilateral meeting in Guiyang in southwestern Guizhou province.

Beijing said “four goals” for the bilateral relationship were agreed on with Budapest during Wang’s meeting on Monday with Peter Szijjarto, Hungarian minister of foreign affairs and trade.

After the meeting between the ministers, the Hungarian government also announced a deal was struck to produce the Chinese-developed Sinopharm vaccine locally too. 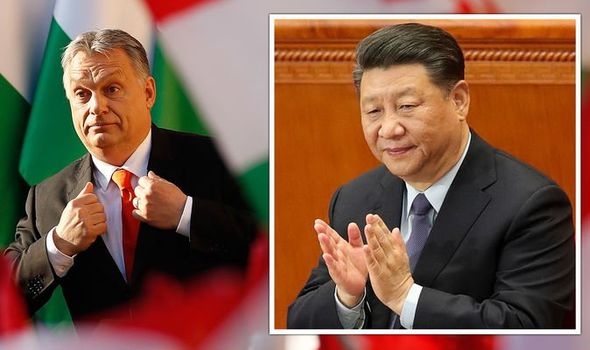 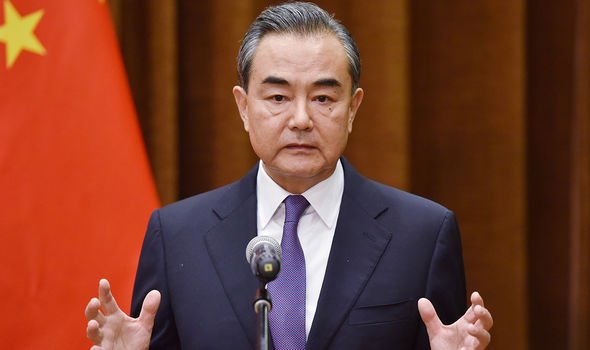 Hungary is the only EU country to vaccinate its citizens with the Chinese jab after domestic regulators approved its use, breaking with an EU consensus that any COVID-19 shot used inside the bloc would be authorised by the European Medicines Agency.

This week marked Mr Wang’s first meeting with his European counterparts since the stalling of the CAI.

Serbia is not a member of the EU, but the other three – Hungary, Ireland and Poland – are.

But Mr Wang insisted China was not trying to divide Europe. 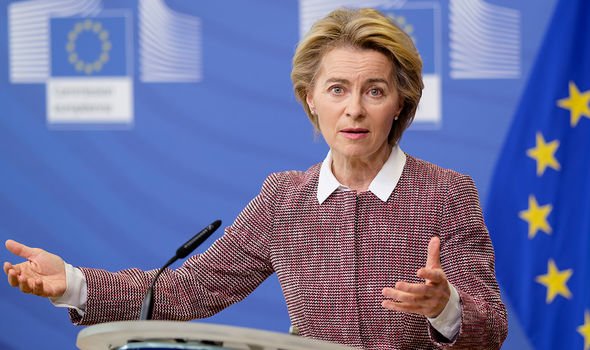 He added: “The current difficulties between China and Europe is something China does not wish to see, and it does not serve the fundamental and long-term interests of both sides.

“On the level of China-Europe relations, China’s cooperation with Hungary was never, and will never be, about dividing Europe.

Hungary’s warming relations with China appear to be in contrast with the atmosphere between Beijing and the EU. 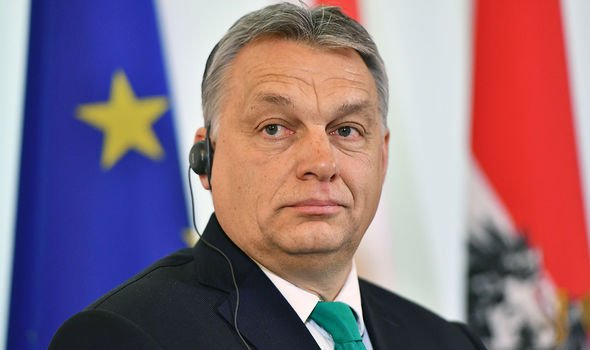 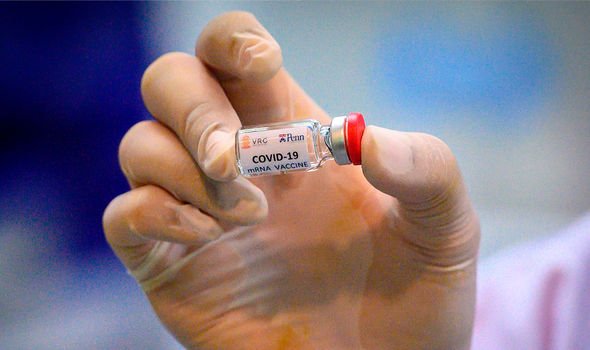 A statement by the Chinese foreign ministry quotes Hungarian Foreign Minister Szijjarto supporting the signing of the CAI, backing the Beijing narrative that China has never interfered with Europe and stating that Hungary welcomed Huawei.

It comes after many European countries were called on by the US to block the Chinese telecoms investment because of “security concerns”.

The EU has no blanket ban on Huawei being used within the bloc but individual members, including Poland, have issued domestic embargoes.