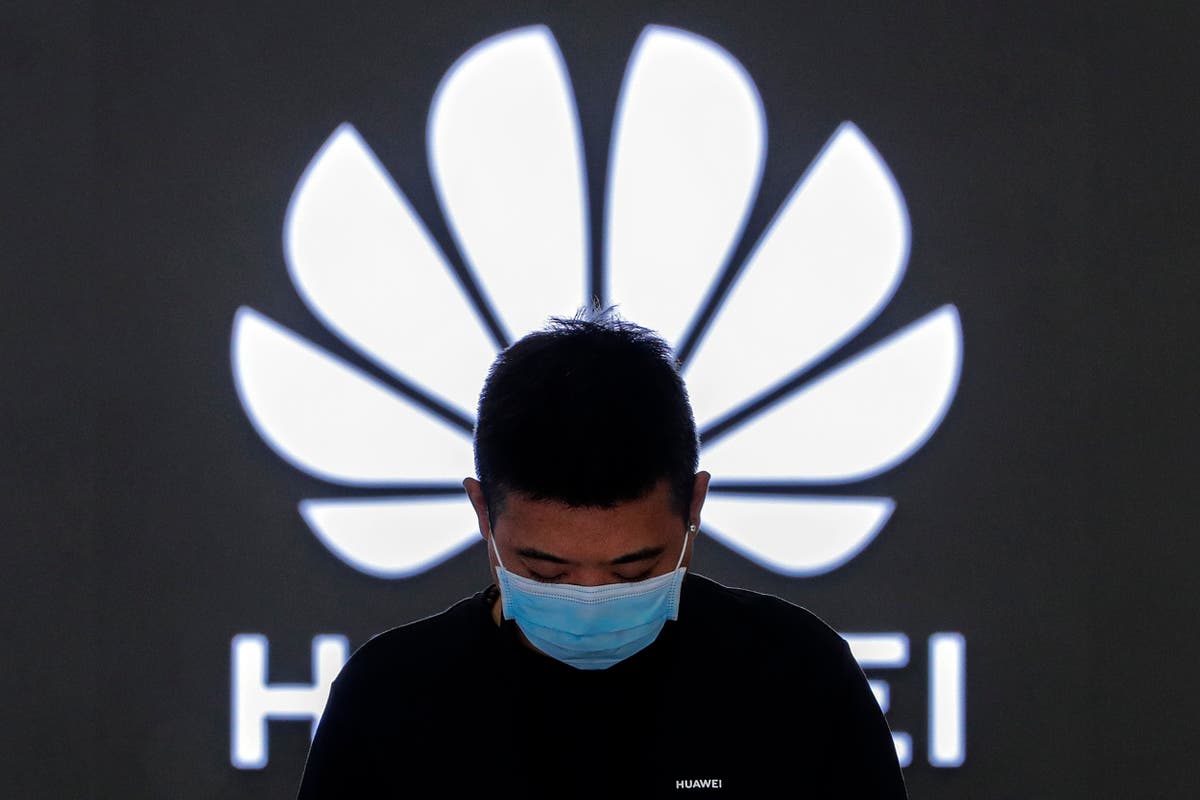 The founder of Chinese technology company Huawei has said that the company should “lead the world” in software in order to get around US sanctions.

Huawei was placed on an economic blacklist in May 2019, which resulted in it being blocked from using Google apps and services, and has also affected its manufacturing chains for smartphones.

An internal memo from Ren Zhengfei, as reported by Reuters, says that the company wants to move away from hardware towards software because the field is “outside of US control and we will have greater independence and autonomy”.

This is something the company is already doing with the development of HarmonyOS, its alternative to Google’s Android operating system, as well as MindSpore, its cloud AI platform.

The Chinese giant has said that the operating system is available in smartwatches, cars, and televisions, with a potential extension to smartphones being launched this year.

Ren also reportedly said that the software push would require finding the correct business model and that the company should have an open source approach – with Huawei opening HarmonyOS to the open-source community at least eight months ago. Staff should apparently “absorb nutrients” through open source communities, Reuters reports.

Finally, Ren says that Huawei should strengthen its position in China and build up territory in other areas, with a long-term goal to exclude the United States.

“Once we dominate Europe, the Asia Pacific and Africa, if U.S. standards don’t match ours, and we can’t enter the U.S., then the U.S. can’t enter our territory,” the memo reportedly said. The Independent has reached out to Huawei for comment.

Huawei is not the only Chinese company that has been restricted by these kinds of sanctions. Xiaomi was also restricted under former president Donald Trump, but that has now been rescinded by President Biden.

“China has always believed that removing sanctions and restrictions and stopping suppression of Chinese companies will benefit China, the United States, and the world,” Gao Feng, spokesperson for China’s Ministry of Commerce, said at the time.

Join us on Google News to keep up to date with the latest news
Tags
Chinese Google Huawei sanctions U.S.