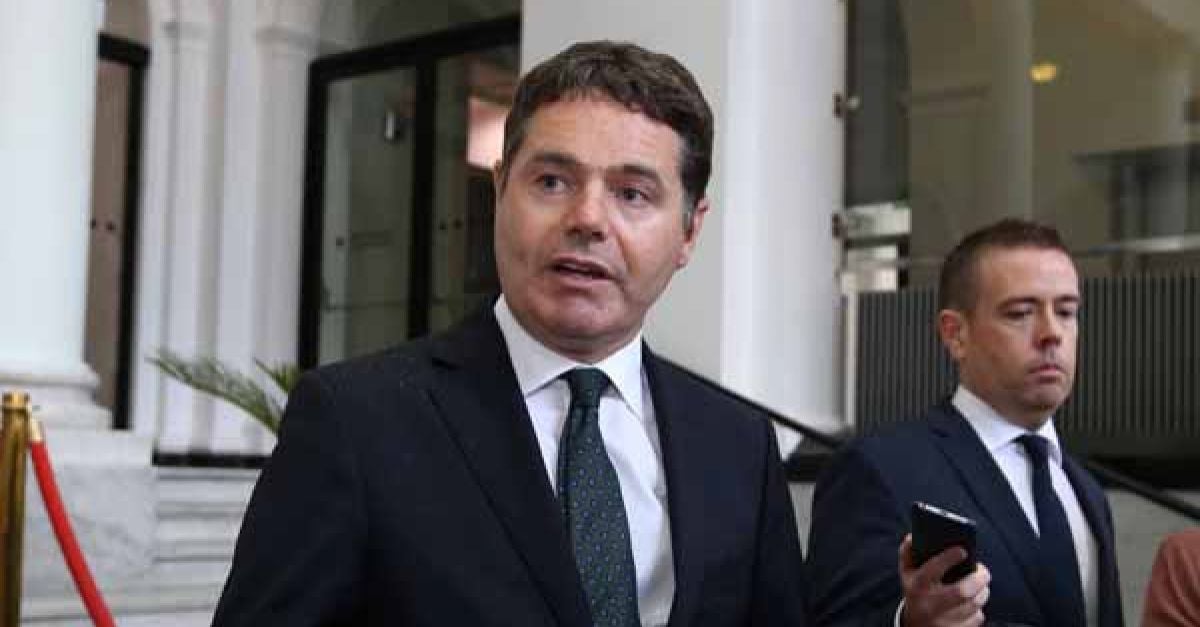 The Government’s new Commission on Taxation and Welfare will examine the possibility of moving to a more European-style social insurance model where unemployment benefits are linked to previous PRSI contributions.

As The Irish Times reports, this would see those who have been in long-term employment being entitled to a higher payment than the standard jobseeker’s allowance. This could potentially be a percentage of their former salary for a set period after they lose their job.

This type of arrangement already exists in several European countries and many view the Government’s pandemic unemployment payment (PUP) as an attempt to bridge the gap between the current system and a more contributions-based one.

The Government plans to begin reducing PUP rates on a staggered basis from September. As part of this, Tánaiste Leo Varadkar has said the Government will consider the introduction of a new payment that would give people more in the initial phase of unemployment.

The commission, which will hold its first meeting on Friday, is tasked with examining how best the tax and welfare systems can support economic activity while meeting the rising cost of public services.

It is due to deliver an interim report to Minister for Finance Paschal Donohoe in July of next year.

The commission will also examine the merits of a site value tax in achieving the State’s housing policy objectives.

The current property tax only applies to residential property, but a site value tax would draw in non-residential or business premises, potentially as a replacement for the current system of rates paid by businesses.

It could also be used to encourage owners of underdeveloped land to build out their sites or sell them in a similar vein to the recently introduced vacant site levy.

The previous commission on taxation, which published its report in 2009, advocated the introduction of a local property tax and carbon tax, both of which were adopted.

One of the most pressing issues for Government is how to raise enough tax revenue to fund the State into the future, particularly in the context of an ageing population and a potential decline in corporation tax receipts.

Mr Donohoe is to hold a bilateral meeting with US treasury secretary Janet Yellen on the margins of this weekend’s meeting of G7 finance ministers in London.