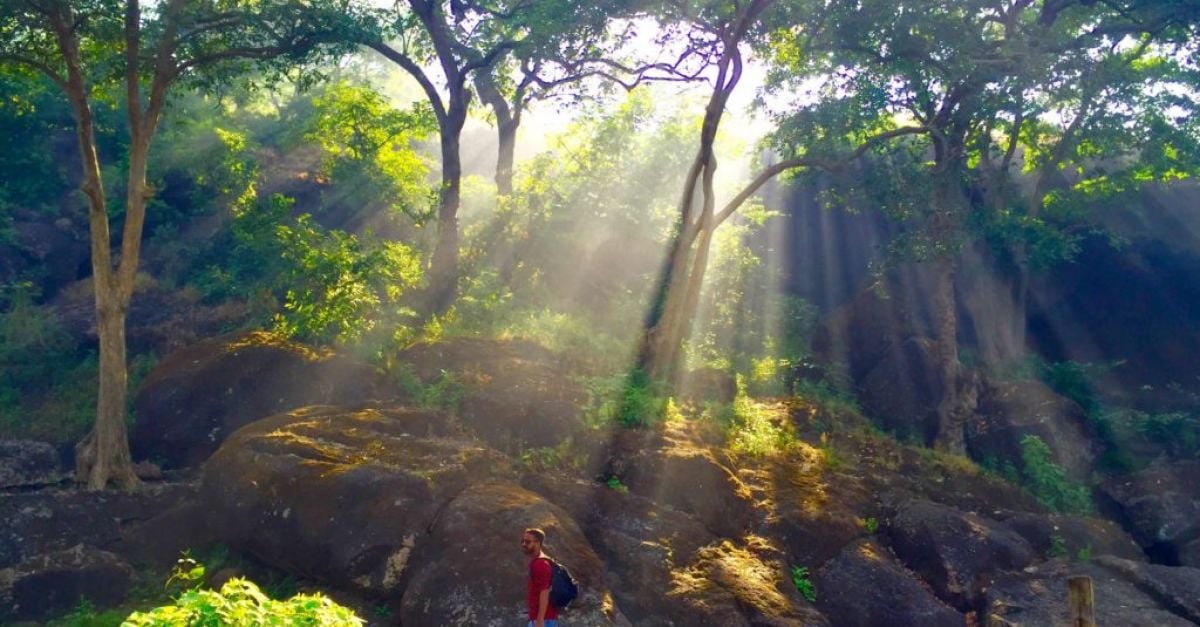 ‘Urban forest’ may sound like a misnomer, but the benefits of leafy living are increasingly well-understood, and more and more cities across the globe are factoring forests into their urban planning.

Glasgow is next up on the urban forest conveyor belt, as plans for the new Clyde Climate Forest are set to see 18 million trees planted in and around the city over the next decade, as well as in other areas.

Every town contains the odd park, but a handful of urban areas have taken green planning to the extreme. Here are a few enormous urban forests to see before you die…

Even as giant, 12 million-strong metropolises go, Moscow is pretty metropolitan, with sprawling skyscrapers, Europe’s busiest metro system, and a notorious problem with traffic. For respite, Muscovites can turn to Losiny Ostrov (literally ‘Moose Island’) National Park, a massive urban forest spanning over 100 kilometres squared – a hefty chunk of it within city limits.

Only a quarter of of the park is open to the general public (some areas are restricted for tours and environmental protection), but that’s enough to serve up up elk, moose, weasel, beaver, boar, fox and muskrat, along with 186 different species of bird.

Patrolling pine forests cross cut with rivers and stretches of marshland, most of the animals are now well-acclimatised to the presence of humans, allowing for excellent sightings.

A reforested national park (Rio’s natural forests were chopped down in the 1700s), Tijuca is just as wild and vertiginous as anywhere in the Amazon.

From the tip of the Tijuca Massif, more than 1,000 metres up, to the famous Christ the Redeemer statue atop Corcovado Mountain, to thickets of canopy that stretch almost to the sea, anyone that’s visited Rio will remember the jungle-covered slopes with which the city intertwines.

The park claims to be the world’s largest urban forest – although exact measurements depend on your definitions. Rio’s unique coastal landscapes have since been declared a World Heritage Site, and the Tijuca National Park is a large part of why.

A huge urban forest for a truly huge city, Mumbai’s 20 million-odd residents must contend with mass congestion and pollution in one of the world’s fastest growing megacities, but can escape to the Sanjay Gandhi National Park in the northern suburbs.

In normal times, the park attracts more than two million visitors a year, drawn by an array of fauna including 274 species of bird, 170 species of butterfly, and 35 species of mammal. While the spotted hyena and rhesus macaque are bucket-list items for some, the park’s large population of leopards definitely steal the show.

If the flora really isn’t enough for you, check out the Kanheri Caves, a stunning set of rooms and monuments physically hewn out of solid basalt, complete with shrines, multi-level dwellings, and intricately carved figurines.

Fridge rules: How to clean and categorise the most important part of your kitchen