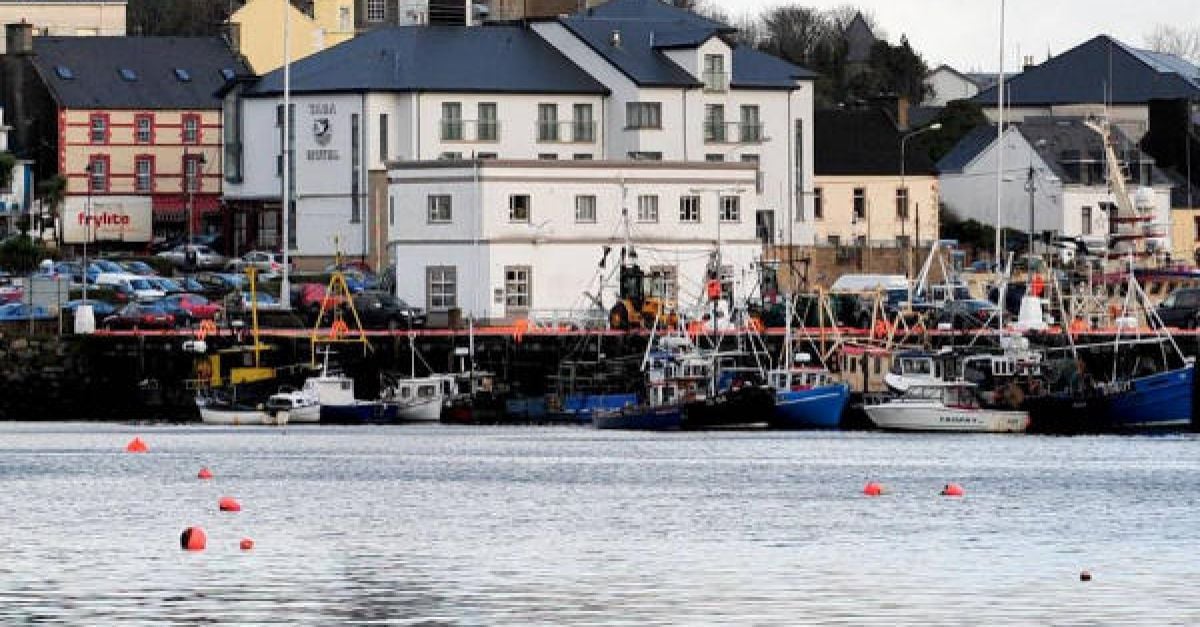 The Sea Fisheries Protection Authority has breached national and European law in withholding approval for a new industry owned and operated conveyor belt fish weighing system installed at the pier side in Killybegs port, the High Court has held.

In a judgment on Friday, Mr Justice Garrett Simons said there was no legal basis for the “ownership” concerns raised by the Commission about the system and it was significant the Authority had not sought to argue otherwise in the proceedings.

Nothing under the relevant regulations precludes weighing facilities being held in private ownership, he said.

The Authority was unable to point to any proper legal basis for its continued failure to reach a decision, one way or another, on the approval of the weighing system, he said.

The Authority is obliged, both as a matter of European and domestic law, to regulate weighing system itself, he said.

Apart from the ownership issue, the Authority is entitled to ensure certain technical criteria are complied with before approving the system, he said. It had said it wished to take expert advice on the appropriateness of requiring certain safeguards including CCTV systems to monitor any possible interference with the flowscales or other relevant equipment.

On foot of his findings, he upheld the judicial review challenge by Pelagic Weighing Services Ltd (PWS) and the Killybegs Fishermen’s Organisation against the Authority.

He said the appropriate relief appeared to be a declaration that the Authority acted in breach of national and EU law and otherwise ultra vires its competencies in refusing to consider/refusing PWS’ application for approval of the system on the basis it was prevented doing so on being informed by the Commission such a flowscales could not be approved unless it was in public ownership and control.

The precise form of the declaration and any other orders would be finalised later.

PWS was constituted to procure the manufacture and installation of the flowscales system at Killybegs port while the KFO represents the interests of fish producers and the fishing industry.

The system was devised in response to the Authority’s December 2019 announcement it proposed to reintroduce weighing on landing for 5-7.75 per cent catches of pelagic fishery products landed.

The applicants, represented by David Conlan Smyth SC, said that announcement caused “significant concern” among the pelagic fishing industry in Killybegs and a working group of interested parties was set up to devise a means of satisfying the requirement to weigh a certain proportion of fish on landing.

It was initially contemplated the flowscales would be built with public funding and would be owned and controlled by the Authority which had been involved with the Working Group. It withdrew in June 2020 in light of other legal proceedings against it.

The rest of the Working Group decided to proceed with the flowscales and PWS was established and put in sufficient funds by the interested parties to do that. The flowscales cost some €409,000, excluding VAT, to construct.