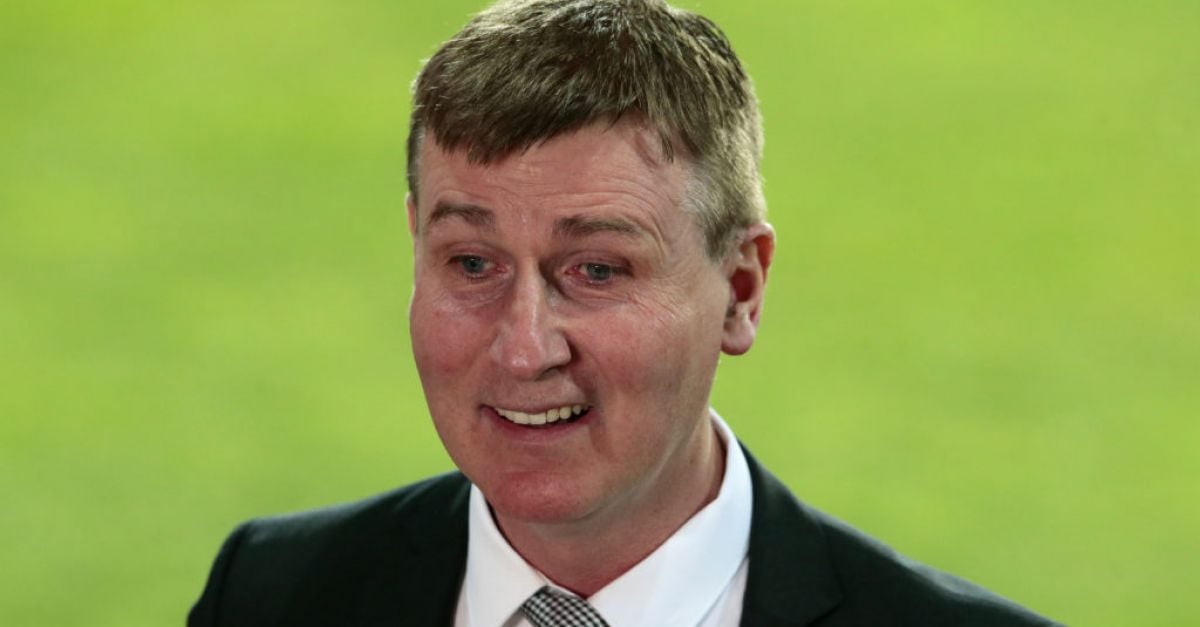 Stephen Kenny finally recorded his first win as Republic of Ireland manager at the 12th attempt as his team came from behind to beat Andorra 4-1 in a friendly on Thursday evening.

Injuries and Covid-19 protocols have robbed Mick McCarthy’s successor of key players throughout his time at the helm to date, and while victory over one of European football’s minnows may not be considered a great achievement, a win is a win.

Here, the PA news agency takes a look at the frustrating run of results with which Kenny’s reign began.

The first goal of the Stephen Kenny era comes in injury time from the captain, @shaneduffy 👊

On a night when Kenny handed a senior international debut to 19-year-old Norwich striker Adam Idah, Ireland played some progressive football but ultimately needed a stoppage-time equaliser from Shane Duffy to cancel out Bozhidar Kraev’s 56th-minute opener at the Vasil Levski Stadium.

Having handed his former Under-21s skipper Jayson Molumby a first senior cap, Kenny saw his team perform well once again but fail to take chances, and they were ultimately made to pay when substitute Fredrik Jensen, who had been on the pitch for just 18 seconds, scored the game’s only goal.

Robbed of the services of striker Aaron Connolly, who would have started, and Idah as close contacts of a member of the travelling party who had tested positive for Covid-19, the manager looked on as Ireland went agonisingly close to a place in the final when Alan Browne hit a post, but ultimately went out in a dramatic penalty shoot-out. To rub salt into the wound, the test which ruled out Connolly and Idah was later revealed to have yielded a false positive result.

Missing seven players because of Covid protocols and Seamus Coleman, Darragh Lenihan, Harry Arter, James McCarthy and David McGoldrick through injury, the Republic scrapped their way to a 0-0 draw which ended Wales’ perfect start to the campaign despite having James McClean sent off for two bookable offences.

Jensen returned to haunt Ireland with the only goal minutes after Enda Stevens had hit the bar at the other end in a tight encounter in which defender Dara O’Shea performed admirably on his senior debut in Helsinki.

First-half goals from Harry Maguire and Jadon Sancho and a third from Dominic Calvert-Lewin from the penalty spot after the break saw England cruise to a comfortable win at Wembley.

David Brooks headed Wales to victory on another night when the visitors felt they deserved more, latching on to Gareth Bale’s ball back across goal after Duffy had got his head to Daniel James’ cross.

Ireland were denied victory – and a first goal since Duffy’s header in Sofia – by the woodwork when Robbie Brady’s effort came back off the crossbar in an otherwise mundane encounter.

Browne ended the nation’s wait for a goal after more than 11 hours of football to give his side the lead in Belgrade, but Dusan Vlahovic’s equaliser and a stunning double from substitute Aleksandar Mitrovic won the day despite James Collins’ late strike.

Perhaps the darkest moment yet of Kenny’s reign, the Republic’s hopes of making it to Qatar in 2022 where dealt a devastating blow when they were condemned to an embarrassing home defeat by Gerson Rodrigues’ 85th-minute winner.

James McClean’s first international goal for three and a half years got Ireland off to the perfect start against the World Cup hosts in Debrecen, but Mohamed Muntari’s second-half equaliser ensured their wait for a win continued.