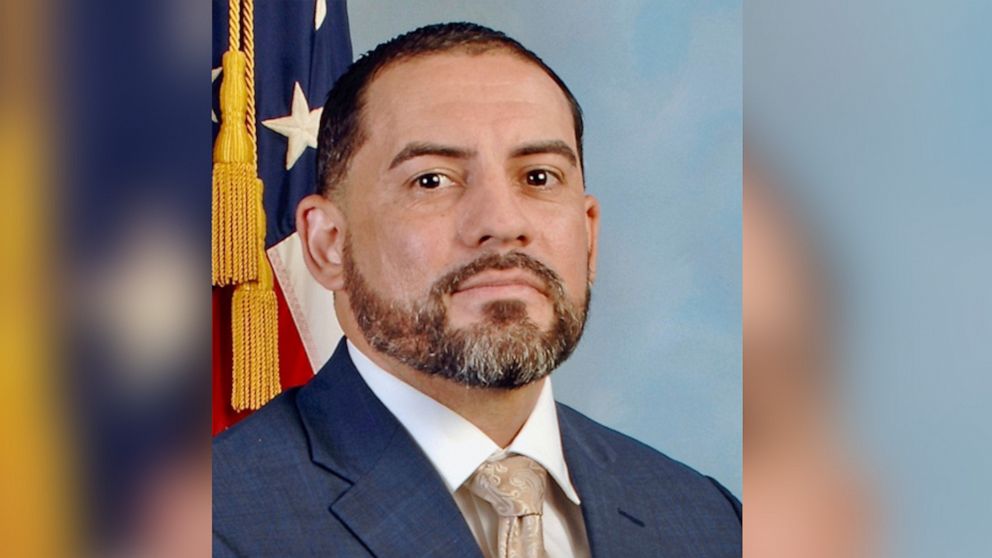 An FBI agent has been charged with attempted second-degree murder stemming from a December 2020 shooting aboard a Washington-area subway train, according to court documents unsealed Tuesday.

In court on Tuesday, Valdivia, who did not enter a plea, was released on bond and his next appearance was ordered for June 11.

At a news conference after the court hearing, officials said that the victim in the shooting “demanded or asked for” money from the off-duty agent, and then they separated, and then came back together after Valdivia told the victim not to swear.

“There never was any, any blows exchanged between the two of them, there were words exchanged between both. And at some point in time, the agent withdrew his weapon from his holster and the victim was in fact shot,” State’s Attorney for Montgomery County John McCarthy said.

McCarthy said that these charges did not happen overnight and they’ve been investigating the matter for at least five months.

According to a December statement from the Metropolitan Transit Police, the agency responsible for protecting the Washington Metro, an adult male approached an FBI agent, now identified as Valdivia, exchanged some words and the agent fired “multiple shots.”

At the time, the FBI issued a statement saying the shooting was being reviewed.

“The FBI is reviewing an Agent-Involved-Shooting which occurred earlier this morning aboard a Red Line train near Medical Center, Montgomery County, Maryland. One individual was wounded and since transported to a local area hospital for medical assistance,” the Bureau said. “The FBI takes all shooting incidents involving our agents seriously. In accordance with FBI policy, the shooting incident is under investigation by the FBI’s Inspection Division. The review process is thorough and objective and is conducted as expeditiously as possible under the circumstances. As this remains an on-going matter, the FBI has no further comment.”

It is rare for an FBI agent to be charged with attempted murder.

A lawyer for Valdivia did not respond to an ABC News request for comment.