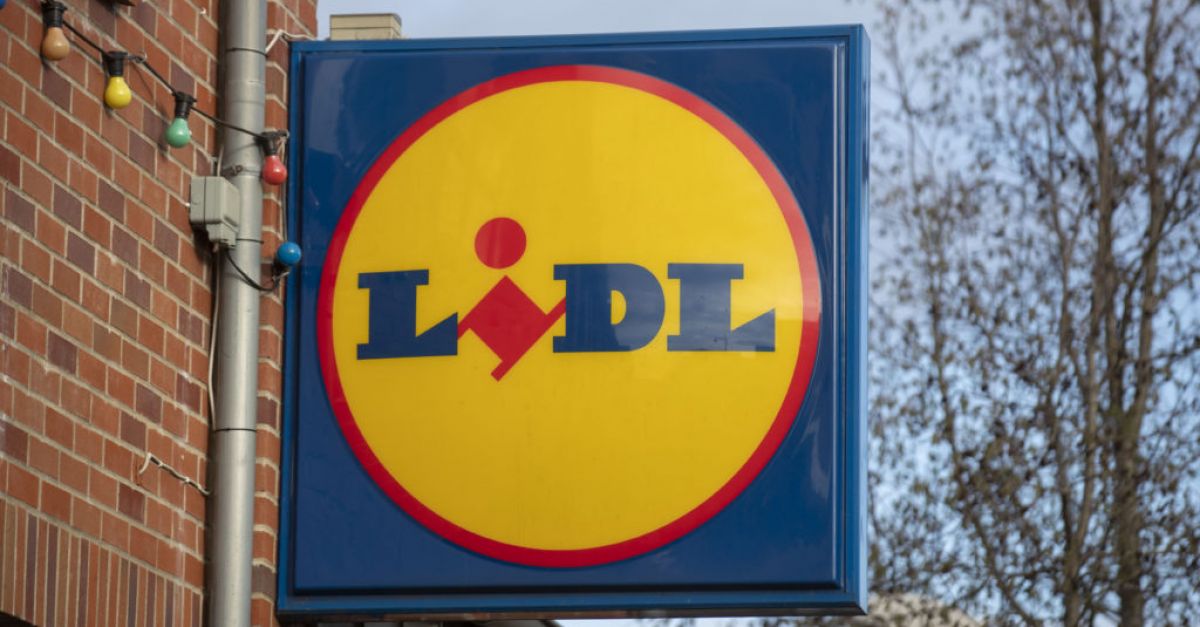 Lidl has failed to get a High Court injunction preventing the Irish Farmers’ Association (IFA) from re-publishing advertisements which the supermarket chain says are misleading and defamatory.

The IFA denies the claims and stands over the adverts.

Mr Justice Senan Allen, today ruled Lidl had not met the statutory threshold for granting the injunction sought under the Defamation Act 2009.

The first, headlined “Exposed” and addressed to both Lidl and Aldi, stated in relation to the “Coolree Creamery” milk of Lidl that no such creamery exists in Ireland and similarly for Aldi’s “Clonbawn Irish Dairy” milk.

The second, headlined “Lidl and Aldi did you know”, listed a number of products from both supermarket chains repeating the non existence claim about the milk creameries/dairies and making similar claims about other items including Lidl’s “Coolree”, “Connell Farm” and “Connell Bakery” branded products.

Lidl sought an injunction against the IFA under the Defamation Act prohibiting further publication pending the defamation proceedings. The IFA opposed the application.

It claimed, among other things, the words in the ads meant Lidl was guilty of a criminal offence by supplying misleading information as to country of origin of its milk and that it had misled the public into believing “Coolree Creamery” was sourced in Ireland when it was sourced from abroad.

Lidl said all of its milk comes from the Republic of Ireland although some of it, two and three-litres products, is treated and packaged in Omagh in Northern Ireland.

Its “Connell” brands are registered trademarks and it had not invented a fake or phantom dairy or farm as alleged, it said.

The IFA, along with its president Tim Cullinan and deputy president Brian Rushe, who are also defendants, contested the meanings contended for by Lidl.

Among their arguments were that Lidl appeared to have separated out the issue of country of provenance and “the effect of the use of fictitious producers”, when in reality there was one central issue of whether its branding strategy was misleading, or capable of misleading consumers.

The IFA said it stood over the truth of the allegation and, as part of its evidence, produced market research commissioned by the National Dairy Council which found 78 per cent of people surveyed thought the milk was produced at Coolree Creamery.

Mr Justice Allen, in refusing the injunction, said the onus was on Lidl to establish the statements were defamatory and the IFA had no defence that was reasonably likely to succeed.

The judge was not satisfied with the advert headed “Exposed” clearly and only meant Lidl’s own branded milk is not Irish.

He was also not satisfied that the advert clearly and only meant Lidl’s labelling and packaging was misleading as to the country of origin of its products.

He was also not satisfied the defendants had no defence reasonably likely to succeed.

The judge said his provisional view was that as the defendants were entirely successful Lidl must pay the costs of the injunction case but he would hear the parties on the matter in two weeks.