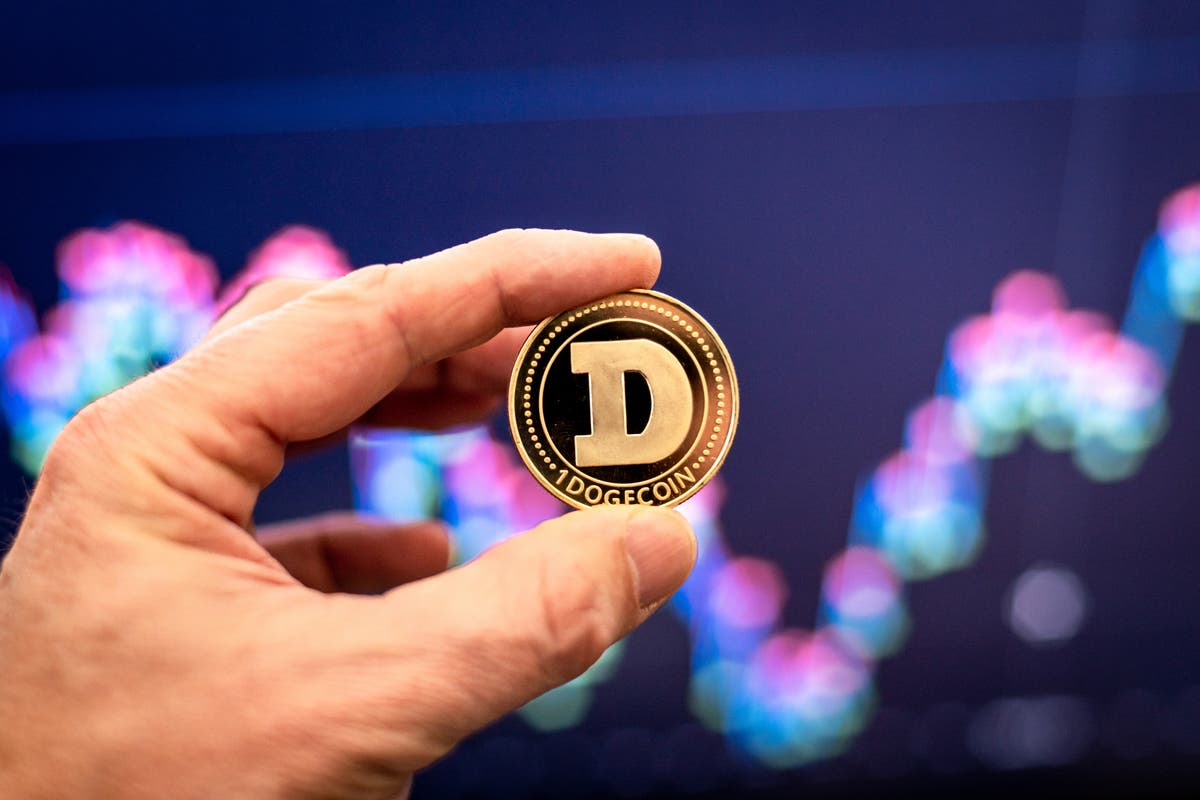 Elon Musk took to Twitter to point out that no one involved in Dogecoin “reports to me” and that his “ability to take action is limited.”

The Tesla CEO spoke up after he was accused by a follower of “treating Dogecoin like one of his own companies.”

“Please note Dogecoin has no formal organization & no one reports to me, so my ability to take action is limited,” tweeted Musk, who is a vocal supporter of the cryptocurrency.

This came after the billionaire had earlier revealed why he backs Dogecoin over its rivals as he called on developers to submit ideas for upgrades and improvements for the cryptocurrency.

Mr Musk took to Twitter to tell a user that his preferred crypto “has dogs and memes”, which saw the price of Dogecoin bounce back from a weekend sell-off.

Please note Dogecoin has no formal organization & no one reports to me, so my ability to take action is limited

“Curious what are your thoughts on ethereum 2.0, cardano, solana, polkadot, IOTA and others that are trying to scale with low fees,” Mr Musk was asked on Twitter by Tesla investor Dave Lee.

“What makes you choose doge over them?”

“(Dogecoin) has dogs and memes, whereas the others do not,” replied the Tesla owner. Mr Musk had earlier called on developers to propose improvements for Dogecoin through Reddit and GitHub.

“Someone suggested changing dogecoin fees based on phases of the moon, which is pretty awesome,” said Mr Musk, adding that Dodgecoin developers, “told (him) they wold appreciate help.”

Mr Musk has regularly tweeted about the meme-based cryptocurrency, and gave it several shout outs during his appearance on Saturday Night Live last month.

Its price tumbled after the Tesla CEO called it a “hustle.”

Last week Mr Musk said that he sided with crypto against traditional government backed paper money, and insisted that he was not selling any of his Dogecoin as prices plummeted.

He also posted the “Diamond hands” emoji in relation to Tesla’s investment in Bitcoin, a phrase that is used by traders who hold onto stock during sell-offs as they see long-term profitability.