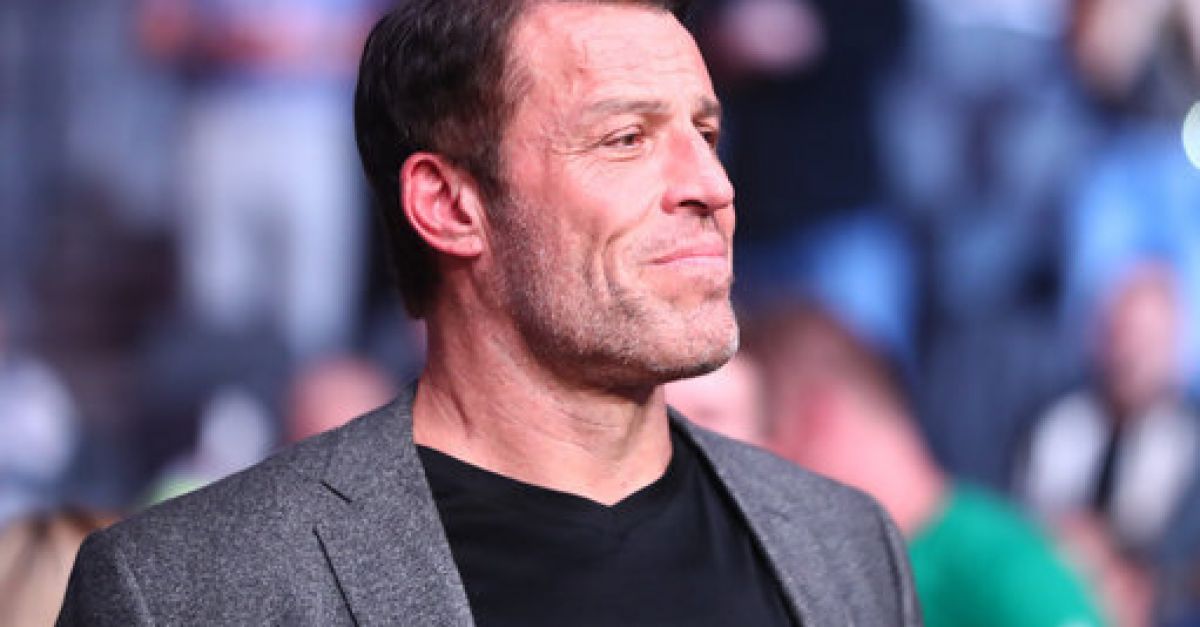 The UK arm of US news website Buzzfeed has failed to prevent millionaire American self-help guru Tony Robbins suing it for defamation in the High Court here.

Mr Robbins (61) brought proceedings in 2019 against BuzzFeed UK Ltd, a subsidiary of the US online news provider, over articles detailing alleged sexual misconduct, bullying and harassment of certain employees and attendees at his events. They are alleged to have occurred between the 1980s and 2009 in the US and Canada.

Mr Robbins strongly denies the claims and says they are defamatory and malicious.

Pending the hearing of the defamation proceedings, BuzzFeed UK asked the court to find Ireland was not the correct jurisdiction for the case on the basis the defendant is not the proper party.

Among its arguments, BuzzFeed UK said it does not own or operate the website BuzzFeedNews.com, which is where the allegedly defamatory statements were published. New York-based BuzzFeed Inc owns that website, it says.

It said the allegations relate to factual matters exclusively concerned with events in the US and that the Irish High Court has no jurisdiction to determine the claim, which is said to have no connection to Ireland.

Mr Robbins opposed the application and denied the defendant’s claim the articles were not published in Ireland.

Any contention by BuzzFeed that he did not have a reputation in Ireland, was categorically denied.

“I have and have for many years had a significant following in Ireland and am readily identifiable to a large number of people in Ireland, as I am in many other countries”, he said.

The allegations in the articles clearly tended to injure him in the minds of reasonable people in Ireland, he said.

The High Court was asked to decline jurisdiction under a 2012 EU regulation commonly known as the “Brussels Recast” regulation, relating to how a person may sue or be sued based on where they are domiciled.

Alternatively, or as well as, the court was asked to strike out the case on the basis of the doctrine of our own superior courts relating to the most suitable forum for taking a case (forum non conveniens).

Refusing the application, Mr Justice Heslin said it had been established there was publication in this jurisdiction as the articles were viewed online 13,382 times by users geo-located in Ireland as at November 26th, 2019, when the legal proceedings were issued.

Mr Robbins had discharged the burden of establishing this court has jurisdiction pursuant to the Brussels Recast regulation, he said.

In relation to the strike out application on the basis of the most suitable forum, the judge was satisfied it was not applicable in circumstances where had already found that jurisdiction was derived from Brussels Recast.