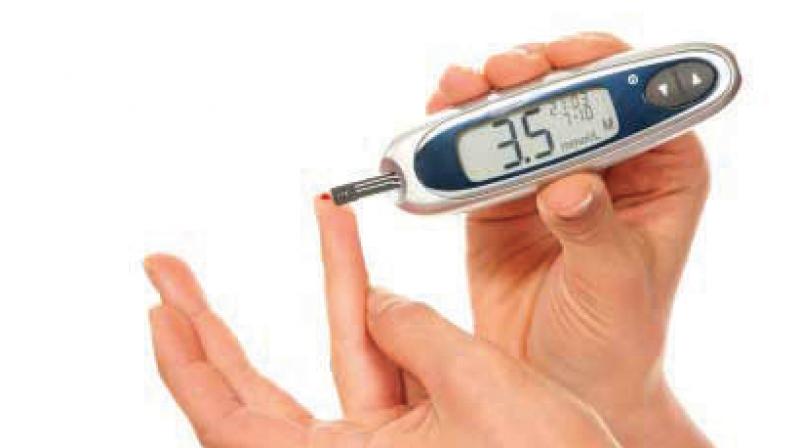 HYDERABAD: High sugar levels, side-effects of medicines and the immune-compromised state of those suffering from black fungus are leading to multi-organ failure, causing death.

The recorded deaths in ENT Hospital are only two. This apart, in private hospitals and homes, there are unregistered deaths.

For those patients who are suffering from invasion in the brain and lungs are in an inoperable stage and they are treated with medicines only.

Dr Raja Rao, superintendent at Gandhi Hospital said, "We have less than 10 percent of patients who are suffering from invasion in the brain and lungs. The patients in Gandhi Hospital are also Covid positive and have black fungus. The surgeries are carried out for those who are fit to be operated on."

It has been noted in both private and government hospitals that 80 per cent of these patients were suffering from diabetes. Of these, 30 per cent were aware of their disease condition while 20 per cent were having uncontrolled diabetes. Some 30 per cent of these patients were in the age group of 30 to 45 years, who developed high sugar levels after contracting the Covid19 infection. They were not aware of their condition and became susceptible to the disease.

ENT surgeons documenting the different cases state that in 20 per cent of the black fungus infection cases, the patients had lower cell immunity.

These secondary infections are treated with medicines post-recovery for two months. For this reason, liver and kidney functioning require to be monitored till the time they are on medicines.

A doctor explained, "Oral posaconazole is given to patients at home after discharge. This will have to be taken for one to two months. Till then, the creatinine levels and liver functioning will be monitored." A team of specialists are working on these patients as maxillofacial surgeries are required after the surgical intervention in most patients.

This has caused a lot of anxiety in patients between ages 30 and 45 years. They will also require counselling to cope with the trauma due to facial disfigurement.

Prior infection cuts COVID-19 infection risk for up to 10 months: Lancet study

4 sizzling swimwear trends set to be huge this summer