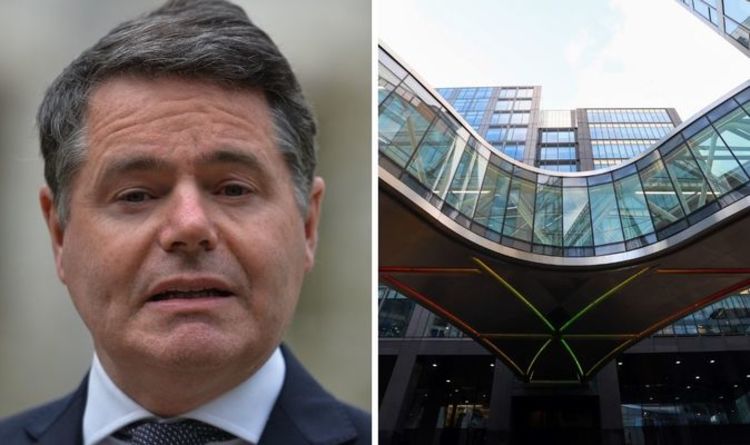 Yesterday, the planet’s seven most advance economies reached an agreement that will see huge tech firms such as and Google pay back more tax – in a bid to stop them avoiding the payments in countries where they make their sizeable fortunes. In London, the finance ministers also made a pact in principle to a worldwide minimum corporate tax of 15 percent, which is aimed at ensuring nations don’t undercut one another. Among those most likely to be affected are giants in the tech world, including Amazon, Google, Facebook and Apple.

The tax proposal has been long in the making and comes just after reports showed that an Irish subsidiary of Microsoft paid zero corporation tax – despite securing $315bn (£222bn) profit last year.

The firm was able to do so as it was a resident of Bermuda for tax purposes.

The move has been heralded in many quarters, including by the UK’s Chancellor Rishi Sunak, who claimed the deal would make the global tax system “fit for the global digital age”.

Ireland is home to some of these rich companies, and cites the likes of US firms Apple, Microsoft, and Google-parent Alphabet as some of the firms who have made Dublin their European base. 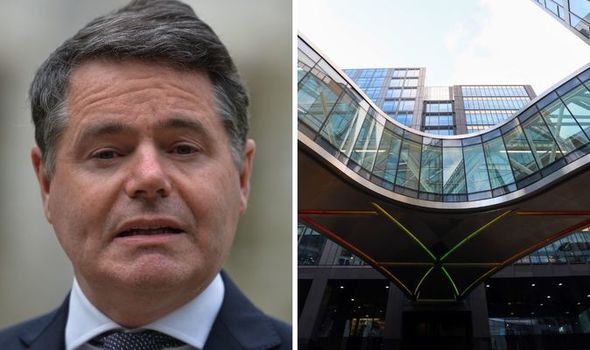 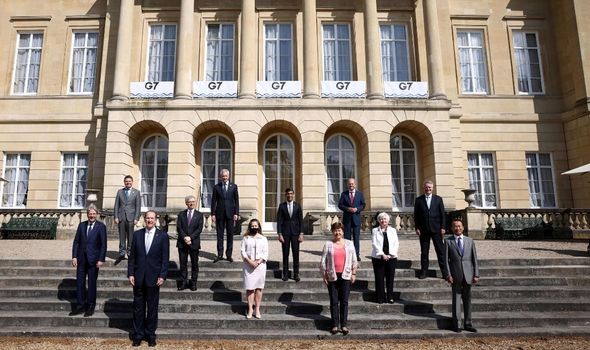 They are attracted to the 12.5 percent tax-rate in Ireland, which is among the lowest in the world.

Should plans to incorporate the 15 percent minimum rate come to fruition, it could pave the way for these firms to decide to move their operations out of Dublin.

Reports show that these firms make up around one in eight jobs in the economy, the Telegraph notes, and could mean the future of these jobs are plunged into doubt.

Prior to the meeting this weekend, Irish finance minister Paschal Donohoe admitted Ireland would resist the changes, particularly if they have an impact on the nation’s ability to undercut its rivals. 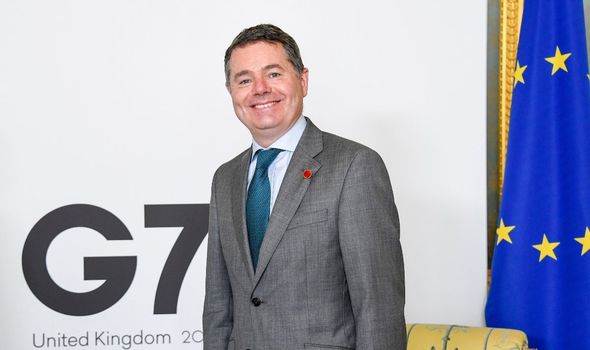 Speaking in April, Mr Donohoe argued the proposals could see Ireland lose 20 percent of its tax revenues, and said that he could only back a pact that would see “appropriate and acceptable tax competition”.

Mr Donohoe said Ireland would aim to retain its 12.5 percent tax rate, as he admitted that smaller nations must be allowed to use lesser rates to compensate for “advantages of scale”.

He added: “I believe that small countries, and Ireland is one of them, need to be able to use tax policy as a legitimate lever to compensate for the real, material and persistent advantage enjoyed by larger countries.”

The proposals were put forward by US President Joe Biden, and after he won the election in 2020, PwC Ireland tax policy leader, Peter Reilly, discussed what the end goal of the tax plans were. 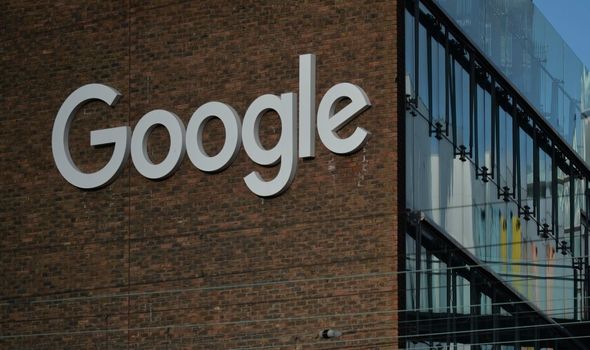 The plans are being led by Organisation for Economic Co-operation and Development (OECD), an “intergovernmental economic organisations” that has 38 member countries.

Its aim is to promote world trade, and more recently has been behind work on updating global tax rules.

Mr Reilly told CNBC that while the OECD predicts that global companies “will pay more tax overall” what the aim of the plan was to understand where “this tax falls”.

He said: “While the new proposals will certainly have an impact on Ireland, the alternative, no agreement and unilateral action, could indeed have a bigger impact. 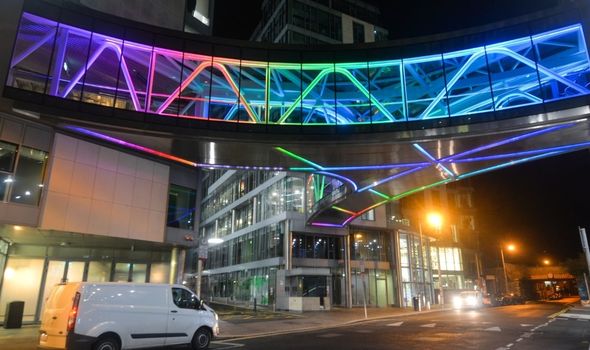 “From a corporate perspective, even if the rules have no impact on a company’s tax bill, they could still impose a huge burden from an administrative perspective.

“First and foremost, as a small open economy, Ireland will always be susceptible to any barriers to global trade and as such it would appear that a multilateral approach would be more beneficial.”

Sir Nick Clegg, vice‑president for global affairs and communications at Facebook, described the pact as a “significant first step towards certainty for businesses and strengthening public confidence in the global tax system”.

A spokesperson for Google said: “We strongly support the work being done to update international tax rules. We hope countries continue to work together to ensure a balanced and durable agreement will be finalised soon.”

The Week contest: Bound together

‘Hold the sand’: The battle to tame China’s deserts