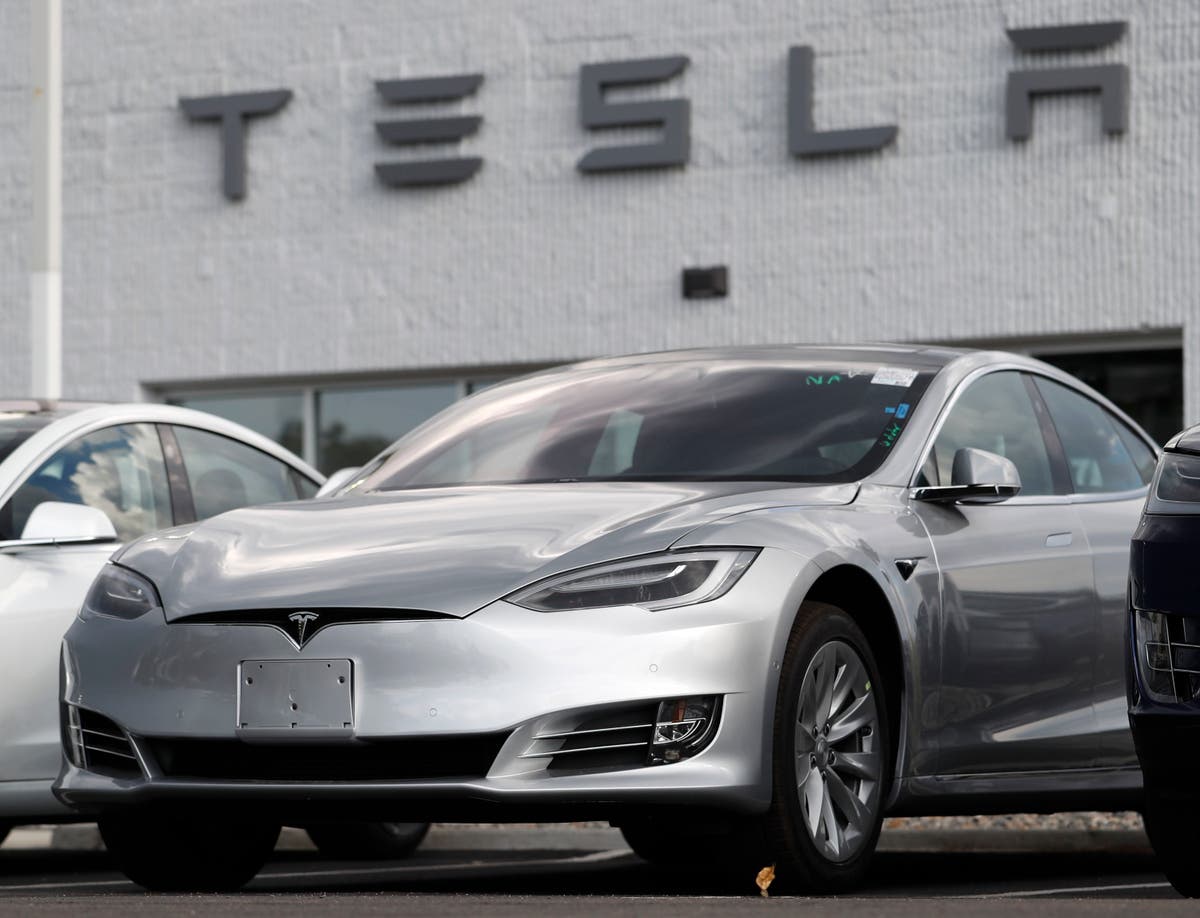 Tesla has been found to have throttled charging speed and battery capacity via a software update to its electric cars, a Norway court has ruled.

Elon Musk’s automotive company will have to pay $16,000 (£11,313) to each of the thousands of owners affected unless it appeals, Electrek reports.

At the time, Tesla said that the update was to “protect the battery and improve battery longevity,” and resulted in range loss for only “a small percentage of owners.”

Norwegian publication Nettavisen says that the specific Tesla Model S was sold around 10,000 times over the three years.

The order, which was announced on 17 May, gives Tesla until the end of the month to pay the fine. It is unclear how the company will respond, given that it reportedly did not file a response in the court case. Tesla did not respond to a request for comment from The Independent, and dissolved its PR department in 2020.

This is not the only court case Tesla is facing; in 2019, Reuters reported a lawsuit filed in a Northern California federal court for potentially “thousands” of Model S and X vehicles who have seen their range depleted. Some owners sold their vehicles, while others reportedly disabled their Wi-Fi to avoid future software updates.

A Tesla spokesperson reportedly said the company’s priority was to deliver the best possible customer experience with the highest regard for safety.

“A very small percentage of owners of older Model S and Model X vehicles may have noticed a small reduction in range when charging to a maximum state of charge following a software update designed to improve battery longevity,” Tesla said.