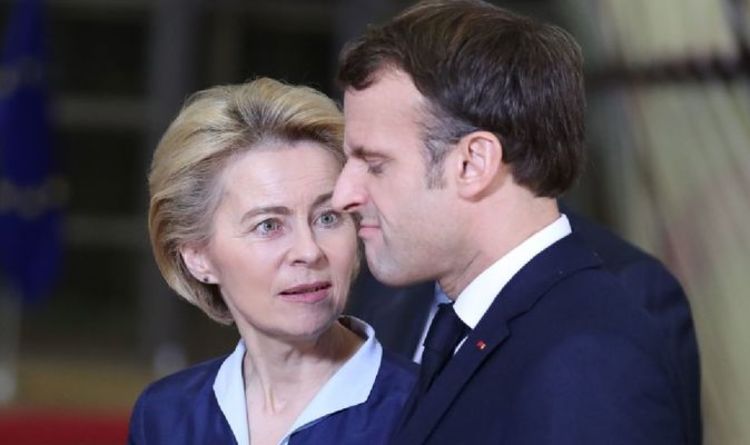 Anice Lajnef is the Minister of Finance at ‘Le Gouv’ and has worked many years as a trader in derivatives for major banks such as Société Générale and Barclays. ‘Le Gouv’ is the political project that has emerged from the movement in France and is the brainchild of one the group’s leading organisers, Fabrice Grimal. One of the main purposes of ‘Le Gouv’ is to generate new ideas on how to change the political and economic status quo in France, as well as eventually to stand candidates in Presidential elections.

Mr Lajnef argued that the European Central Bank (ECB) and markets in general have too much influence in dictating French government policies, often to the detriment of the socio-economic interests of ordinary citizens.

The ‘Le Gouv’ finance minister explained: “What we want is that our central bank, the Banque de France, can directly fund our government and the Treasury, and not having to go through the market because this is linked to the European treaties.

“They obliged us as the French country to go through the market to borrow money and the ECB come behind the scene to buy back all this debt.

“So if we don’t do what the market wants, what the ECB wants, then we are a little bit like not sovereign enough to decide by ourselves what is good for our country.” 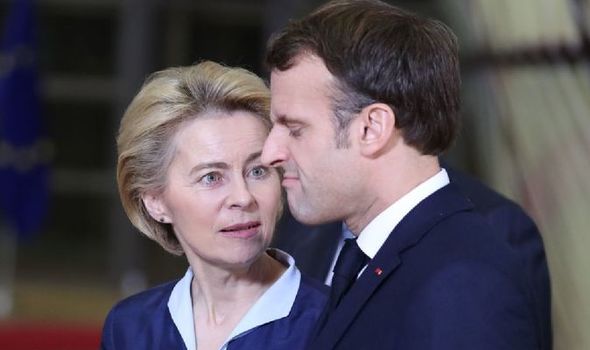 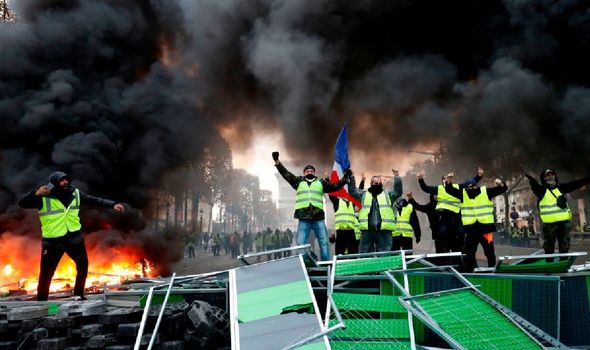 He added: “25 percent of the debt of France is within the ECB – so it is owned by the ECB.

“So the ECB are really the master of France and of our government – so they can decide and tell us what to do or not.”

As an example of the ECB’s malign interference in French economic and social policies, he claimed the EU made its €40 billion contribution to France’s €100 billion Covid stimulus package conditional on the government agreeing to reform its state pensions and unemployment benefits.

These benefits are elements of France’s “socialised” welfare system, which form a core part of its political identity as a nation.

“The EU said ‘ok we give you this money only if you do some change to your pensions. You have to reform your pension and unemployment benefits,'” he said. 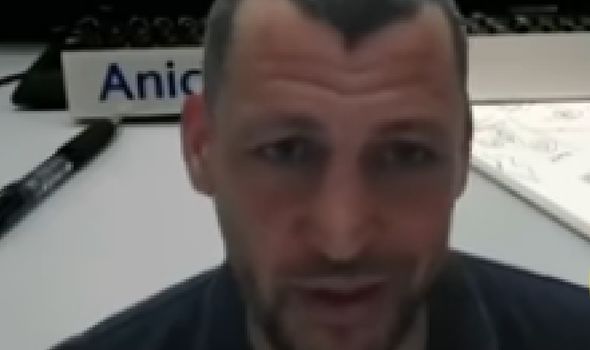 Emmanuel Macron came to power in 2017 on promises to revamp the country’s expensive pension system in order to create a more flexible and competitive labour market.

His proposals were fiercely opposed by trade unions who organised transport strikes that almost paralysed the country.

Last week, President Macron confirmed he was shelving his planned reforms due to the Covid pandemic.

These ideas include establishing a micro-tax of 0.10 percent on all purchases made in the country and forcing multinationals to pay a “share of taxes that is equivalent to the share of sales” that is done in France. 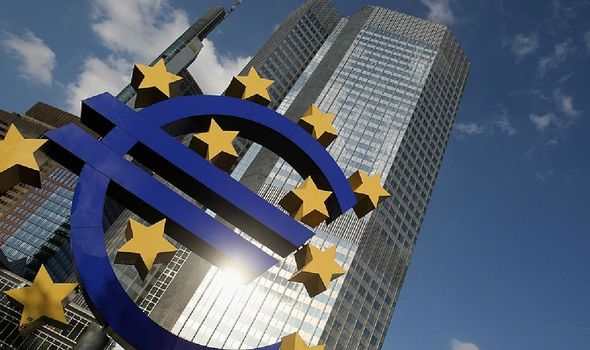 Le Gouv also wants to tax “unproductive wealth” – that is money that is not invested and lies ideally in a bank account – he claimed that the target was not ordinary people but multinationals like Apple that reportedly have huge cash surpluses in European bank accounts.

Mr Lajnef believes that ECB policies have increased wealth inequalities between EU countries, as well as within them between rich and poor.

This will lead to greater social conflict and political instability throughout Europe, if the system is not reformed, he argued.

He maintained that the European Union was ultimately built to protect the interests of banks and multinationals and not those of the people.

“The EU has been built on markets first and then on banking system secondly,” he said. 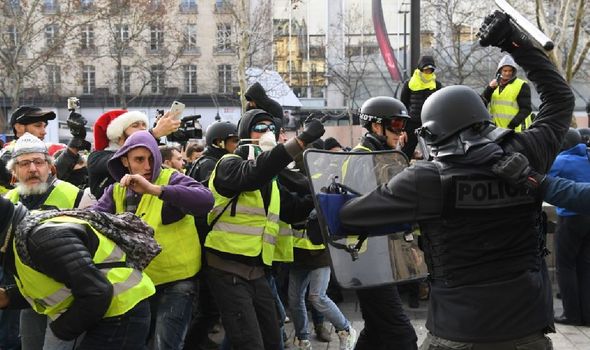 “We see with the old ECB policy that the wealth inequalities are rising massively in Europe – first between countries north and south, so we can see that they start to fight like politically – and above all within the countries we have like all the billionaires richer and all the poor people poorer.

“So I think that we have two tensions – between countries is going to explode and also within countries wealth inequality is going to lead to social chaos.

“At Le Gouv we think strongly we have to get rid of the European Union and maybe to build after a real union of nations and not a union of banking.”