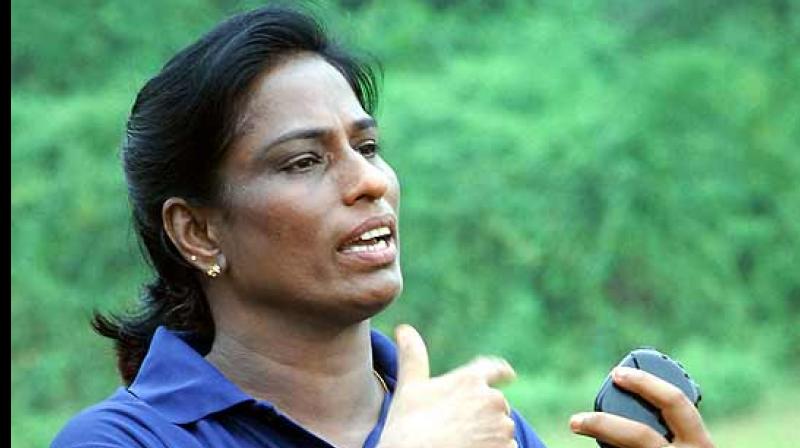 New Delhi: Sprint legend PT Usha on Monday requested Kerala Chief Minister Pinarayi Vijayan to vaccinate athletes of the state who are taking part in the upcoming National Inter-State Championships, an Olympic qualifying event to be held from June 25 to 29.

The 56-year-old Usha, who won 11 medals in the Asian Games, including four gold in the 1986 edition, said sportspersons should not be ignored in the vaccination process.

"A humble request to @CMOKerala to vaccinate sports persons, their coaches, support staff & medical team, who will participate in the forth coming National & other competition on priority," she tweeted.

The National Inter-State Champioships, to be held in Patiala, will be the last chance for the Indian athletes to qualify for the Tokyo Olympics. The deadline for Olympics qualification for athletics is June 29.

Inida's vaccination policy for athletes has kept its focus on the Olympic-bound group so far with most of them inoculated with at least the first dose.

Nasser Hussain: England showed ‘no intent at all’ in Test run chase against New Zealand at Lord’s