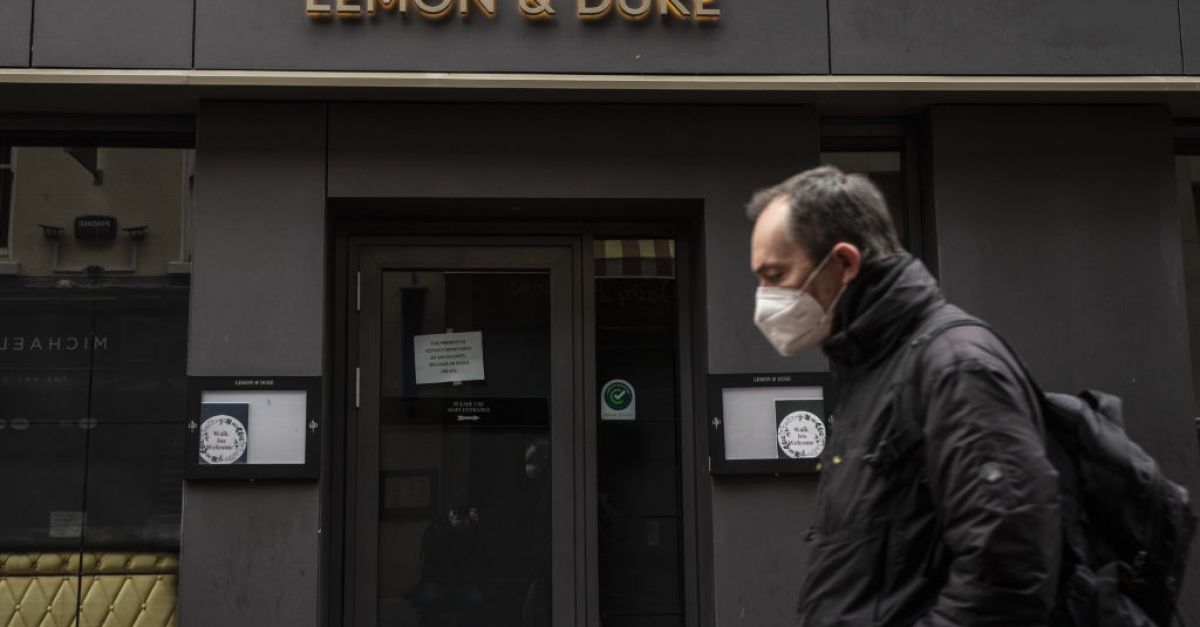 Accounts for Bridge 1859 company, Herbert Inns Ltd to the end of February 2020 show shareholders shared €100,000 in dividends for the year.

The four have a combined 32.32 per cent shareholding in the business with Noel Anderson owning the remainder of the shareholding of Herbert Inns Ltd.

Along with the dividend pay-out, the directors also received €20,000 in ‘ambassador fees’.

Majority shareholder of the group, Noel Anderson said today he has “been to hell and back” over the past year with the Covid-19 business impact.

He said that pre-Covid-19 “we were going to go into the busiest year the two businesses ever had with all the events that were due to take place – the American Football, the Euros in Ballsbridge, the concerts, tourism booming and then the world decided to cave in some shape or form”.

Mr Anderson admitted: “I had to do certain things like delete those major events off my phone as reminders would pop up on your phone – Ireland v Australia and ‘Oh my God, I could have been doing ‘x’ today.

“You eventually have to stop thinking like that and shore up loss and then rebuilding from then.

Mr Anderson said his four fellow directors “trust me to run the company and it is working well for us so far and that is why we have a good relationship”.

He said that they are all very supportive.

He said: “Rob is in Australia, Sean is in London. Dave and Jamie are around. I speak to Jamie and Dave on a regular basis.”

Commenting on the pre-Covid profits for each pub, Mr Anderson stated: “We won’t get back to those numbers anytime soon, but we will get back”, adding he is “very excited” both pubs are re-opening for business next week.

“Bookings are strong – it is going to take us time to rebuild, but that is what we do. The first few months will be really good, and after it will be a matter of where we go from there,” he said.

“I lost 20 per cent of my staff, but I managed to maintain 80 per cent of them and I take a sense of pride in that,” he added, hoping to get back to 70 by November.

Mr Anderson said he also takes “immense pride” for his role in the case taken by a small number of publicans against FBD insurance concerning insurance cover for the pandemic losses.

“We knew we were right on this one. By us winning the test case, 1,100 publicans here get paid out on it.”

He added a case to decide on the quantum of the monies to be paid out is down for two weeks in July.