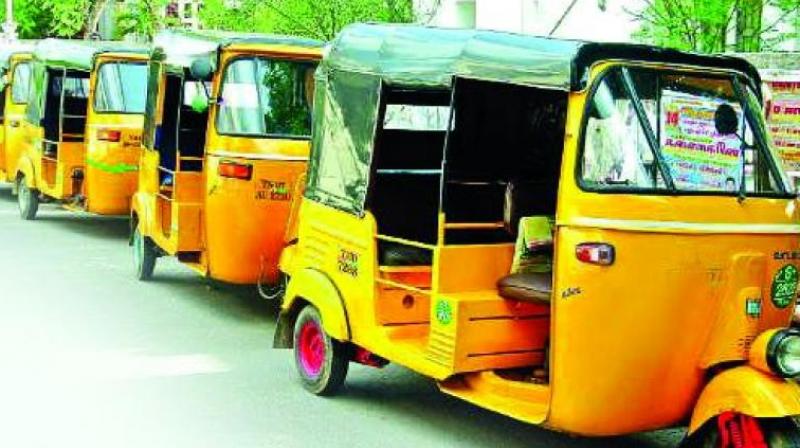 Minister for transport Perni Venkataramaiah alias Nani said here on Thursday that the YSRC government was offering Rs 10,000 aid under the scheme. Last year the scheme was disbursed four months before the schedule in June 2020 due to the Corona crisis. He said that this year also the scheme would be offered on June 15 and this is the consecutive third year of scheme implementation.

Nani said that as many as 2,36,344 persons benefited from the Vahana Mitra scheme in 2019-20 and 2,76,985 in 2020-21. He said this year the number of beneficiaries slid to 2,23,238 due to various reasons. He explained that selling of auto rickshaws, paying of income tax, exceeding electricity usage and getting other government professional schemes were among main reasons for the drop in the number.

Those who want to apply for Vahana Mitra can submit their applications by June 5 at the respective secretariats. They will be verified on June 10. The exercise for approval of eligible applications would be taken up on June 11 and 12. The CM would distribute the aid on June 15. He hoped that Vahana Mitra would be of great help to the beneficiaries during the pandemic crisis.