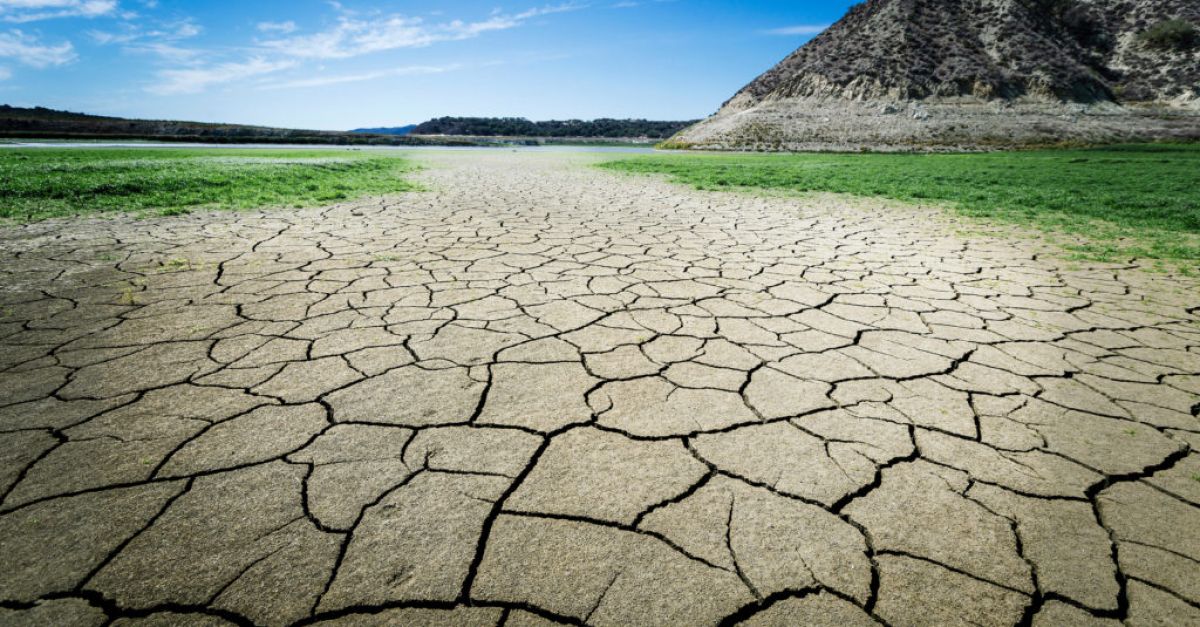 At the moment it’s easy to feel, when reading about the environment, that the more things change, the more they stay the same. Temperatures rising, natural disasters increasing in frequency, graphs growing ever more alarming – and still humanity’s counter-measures come up woefully short.

But, tempting though it is to lapse into doom scrolling – or far worse, defeatism – it isn’t all bad news.

1. ‘Extinct’ species come back from the dead

It is almost impossible to prove a negative, and the word ‘extinct’ actually means ‘not seen for a very, very long time’. It’s not quite Jurassic Park, but over the last year, several ex-species have returned to the radars of scientists, including mammals, amphibians and reptiles.

DNA analysis confirmed prior sightings of three wild New Guinea singing dogs – long thought extinct in the wild – living 14,000 feet up a New Guinea mountain. A hotel garden in Madagascar yielded the Voeltzkow’s chameleon not seen in 100 years, while an expedition to Bolivia found lost species of frog (devil-eyed) and butterfly, deemed extinct for the same time period.

Of all the eco-areas most likely to depress you, carbon emissions might be the most soul-destroying. It’s wall-to-wall bad news week-in-week-out, but if you squint really hard, a major 2020 Ember report into global energy did offer a glimmer of hope.

In the last five years (2015-2020) wind and solar energy generation doubled, and now accounts for around 10 per cent of global electricity. Unfortunately, coal usage also fell less than 1 per cent during that time. At this point, we’ll take what we can get.

In late-2020, the enormous East Asian economies of Japan and South Korea pledged to achieve carbon neutrality by 2050 – the same target set by the European Union in 2019. The countries are currently the 5th and 7th largest emitters of carbon dioxide respectively, and have both amped up climate rhetoric through the last 12 months.

The US rejoining the Paris Climate Agreement has naturally gobbled up the column inches, but it’s in Asia as much as America that the climate battle will likely be won and lost. So much for words, the world now waits on action.

Ocean Voyages Institute's 2021 "1 Million Pound Ocean Plastic Cleanup" mission is launching this summer! We will have news in the coming weeks. Please support us and share with your friends and family as we plan to remove over 3x our record last year of 340,000lbs of plastic! pic.twitter.com/9tnww7LWaL

The Great Pacific Garbage Patch is surely among the most tangible, and visually arresting signs of mankind’s adverse effect on the planet. A vast expanse of refuse and debris floating on the sea’s surface, the patch covers an area roughly three times the size of France – now slightly less thanks to the efforts of the Ocean Voyages Institute.

In 2020, a 48-day expedition cleared a whopping 103 tons of fishing net and discarded plastics – believed to be the largest such operation ever. Unfortunately, the patch contains nearly 80,000 tons total, so you don’t need to be a mathematician to realise there’s still a lot more to go…

How do Instagram influencers grow their following and make money?