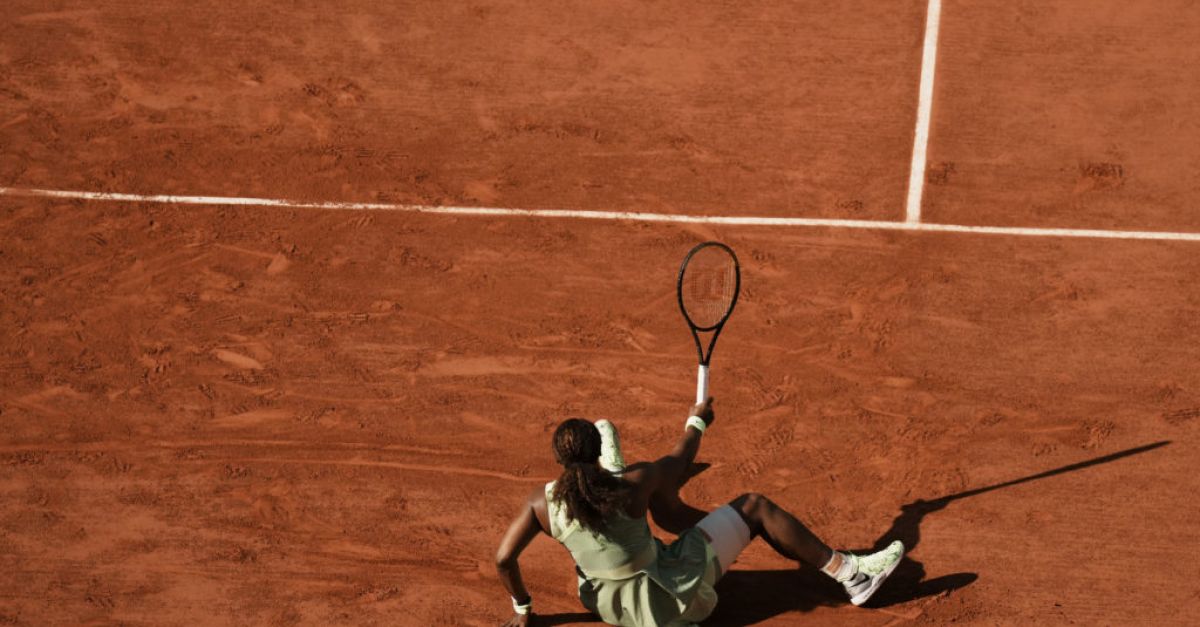 Serena Williams’ quest for a 24th grand slam singles title goes on after a fourth-round defeat by Elena Rybakina at the French Open.

Having come into the tournament with low expectations, Williams had looked solid through her first three matches, and, with big names falling by the wayside, the American surged up the list of title favourites.

She went into the match against her 21-year-old Kazakh opponent as the only top-20 player left in the bottom half but an unexpected finalist is now guaranteed after Williams fell to a 6-3 7-5 defeat.

Rybakina was not born when Williams made her debut at Roland Garros but a brilliant start to 2020 marked her out as a potential major challenger.

She has not shown the same form this season, and this was her first time through to the last 16 at a slam, but she played a calm and controlled match on the biggest stage of her life.

Rybakina’s big serve and powerful forehand frequently proved too much for Williams, who did not play badly but lacked precision at important moments.

Rybakina moved ahead early, breaking to lead 3-1, and, although Williams responded with a break back for 3-4, she dropped serve again straight away and the young Kazakh clinched the set on her fourth chance.

The second set followed a similar pattern, with Williams staying in touch with Rybakina but vulnerable every time her opponent found her hitting zone.

A final break for 6-5 proved the key – Rybakina appearing nerveless as she converted her first match point.

Williams can at least take a good week of match practice into Wimbledon, which is surely her best chance of finally claiming that elusive 24th.