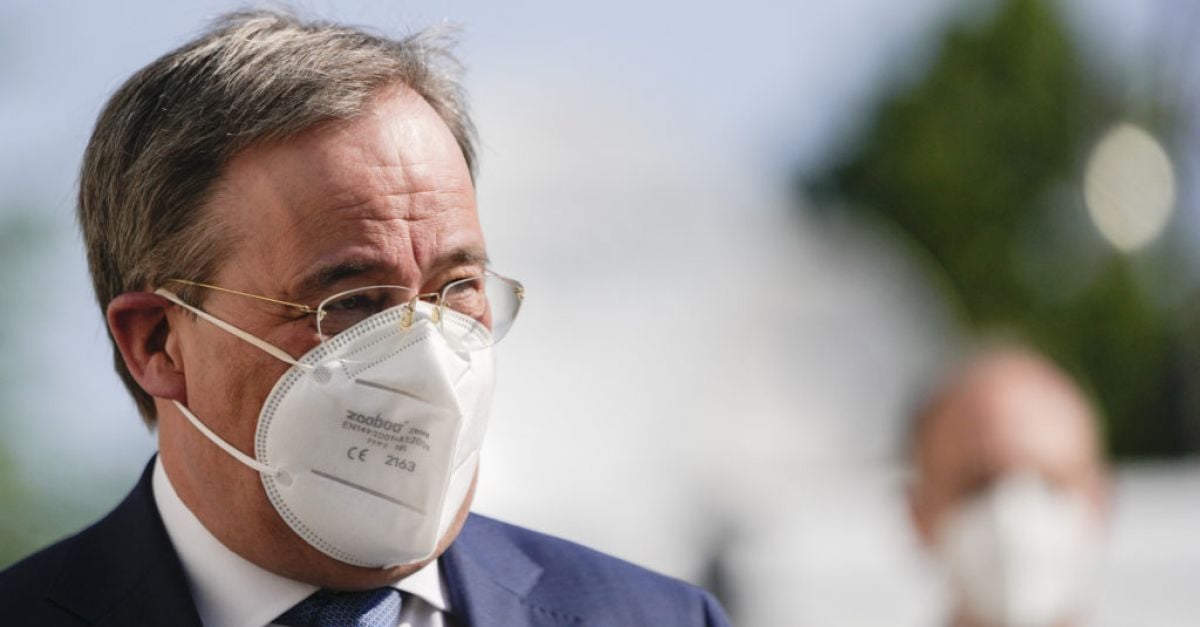 Final results confirmed a larger-than-expected win for Chancellor Angela Merkel’s party in the last German state election before a national vote in September.

The outcome offers a boost to Mrs Merkel’s would-be successor on the centre-right, though it was first and foremost a triumph for the popular state governor.

Mrs Merkel’s Christian Democratic Union won Sunday’s election in the eastern state of Saxony-Anhalt with 37.1% of the vote, far ahead of the far-right Alternative for Germany with 20.8%.

Pre-election polls had pointed to a much narrower outcome, in some cases even a neck-and-neck race.

The CDU gained over seven percentage points compared with the last election five years ago, while Alternative for Germany dropped 3.5 points.

Elections in Germany’s 16 states are often influenced by local issues and voting sentiments but are also seen as important bellwethers for the national mood.

The vote in Saxony-Anhalt, a sparsely populated region of 2.2 million inhabitants, gives CDU leader Armin Laschet, the party’s candidate to succeed four-term chancellor Mrs Merkel in the national election, reason to celebrate after a bumpy start that included two defeats in state votes in March.

However, the outcome was widely viewed as the work of the state’s governor, who appears to have rallied voters behind him as a bulwark against Alternative for Germany, which is strongest in the formerly communist east.

The Frankfurter Allgemeine Zeitung daily commented Monday that “it wasn’t the party that was decisive in the triumph of the (Christian Democratic) Union, but one person: Reiner Haseloff”.

Sunday’s results were disappointing for the other two parties competing for the chancellery in the September 26 national election.

The centre-left Social Democrats took 8.4% of the vote, dropping into single digits for the first time in Saxony-Anhalt.

The environmentalist Greens scored 5.9%, making only minimal gains despite their current strong showing in national polls.

Mr Haseloff may no longer need them to form a state government after running Saxony-Anhalt for the past five years in a coalition with the Social Democrats and Greens.