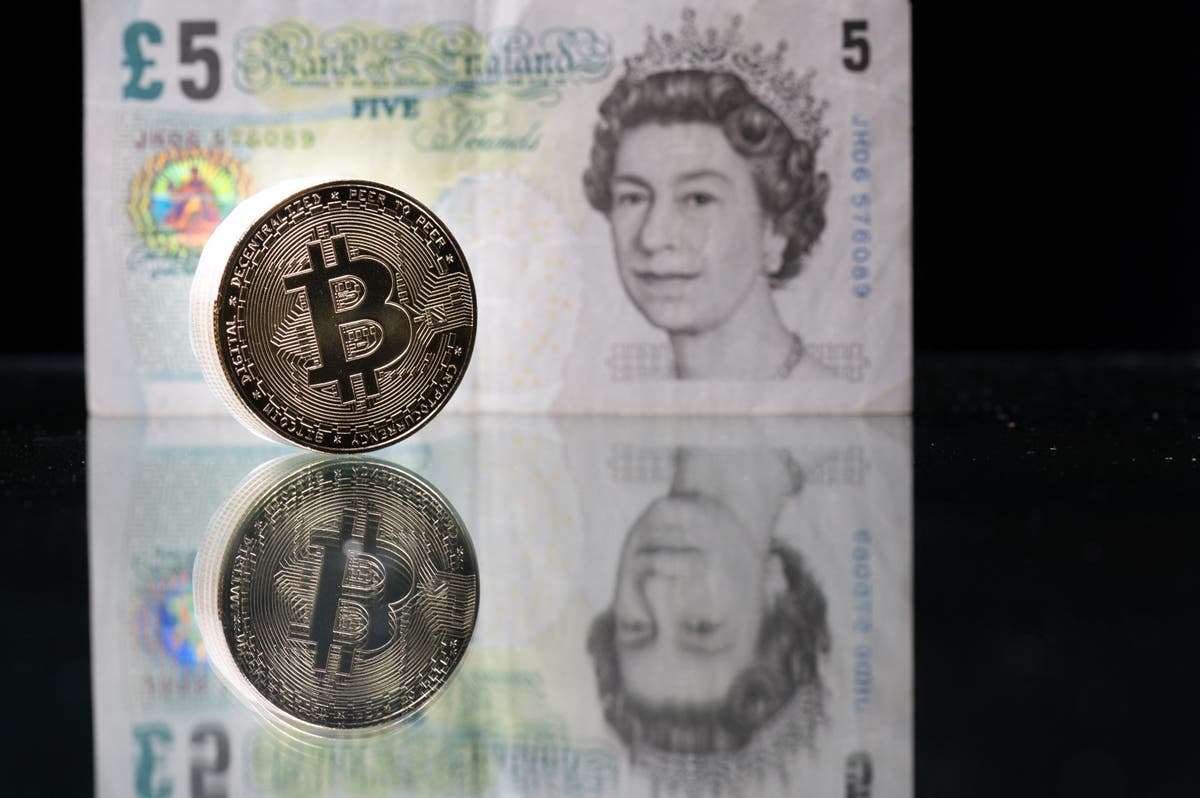 Wider use of the digital currencies planned to be introduced by the Central Banks of several countries, including China and the UK, can boost the demand for crypto tokens, suggests a new study by the Economist Intelligence Unit (EIU).

According to the report by the EIU, Central Bank Digital Currencies, or CBDCs, are digital currency issued as legal tender by a country’s main bank – such as the Chinese digital yuan or the Swedish e-krona.

While central banks are “late to the race” in adopting digital currencies, the study says they still influence the adoption of other forms of such tokens like cryptocurrencies that are not backed by the government.

“If people get used to central bank money that is digital – they have access to central bank money in a digital format – that obviously makes them more comfortable to use other digital currencies,” Henri Arslanian, the crypto leader at PwC, one of the world’s largest auditing and financial services firms, noted in the report.

However, experts say a digital currency issued by a central bank would be more centralised as opposed to cryptocurrencies whose basic tenet is to be a decentralised asset for monetary transactions, such as bitcoin. The prices of CBDCs could also be more stable compared to crypto tokens as they are tied to the state’s legal tender.

About a third of the respondents were based in the US while the remaining were spread across the UK, China, Australia, Germany, France, and Singapore, the report noted.

A majority of the respondents – close to 60 per cent – believe CBDCs would lift up use of other forms of digital currencies and assets such as cryptocurrencies that are not backed by governments.

And nearly 80 per cent of the survey takers said they agree the issuance of CBDCs is “necessary” to establish a functioning market for digital assets to supplement the use of cryptocurrencies.

With Bahamas and China already already issuing digital currencies, and other countries also exploring the option, some respondents say CBDCs could be actively in use in some form over the next 3-5 years.

The report also added that the Covid-19 pandemic has increased adoption of digital currencies across several institutions.

76% of treasury & institutional investor respondents say #covid19 has accelerated demand and adoption of #digitalcurrencies. How has the perceptions and use cases changed? Read report > https://t.co/esWjb7hbcC via @cryptocom pic.twitter.com/6nM1Mo4iga

Respondents also noted that the adoption of CBDCs could face several challenges in the future including lack of education, technical literacy, concerns over privacy or people not trusting the platform is secure.

However, close to three-quarters of the survey takers said they believed their countries would become cashless and half of them said this may happen in the next five years.

All the biggest announcements from Microsoft Build 2021