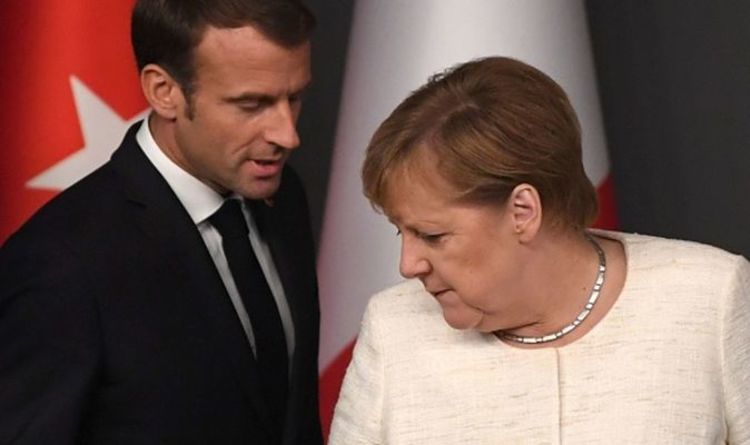 ‘s foreign minister said on Monday the European Union should abolish the right of individual member states to veto foreign policy measures as the -nation bloc could not allow itself to be “held hostage”.

His comments, which came days after a more junior official criticised Hungary by name, reflect growing frustration in Berlin at the way in which EU member countries can prevent it from acting in matters on which almost all members agree.

Heiko Maas told a conference of Germany’s ambassadors in Berlin: “We can’t let ourselves be held hostage by the people who hobble European foreign policy with their vetoes.

“If you do that then sooner or later you are risking the cohesion of Europe. The veto has to go, even if that means we can be outvoted.”

But his call sparked the fury of Nexit campaigners in the Netherlands who fear the move would allow big powers like Germany and France to decide arbitrarily for smaller countries in the bloc. 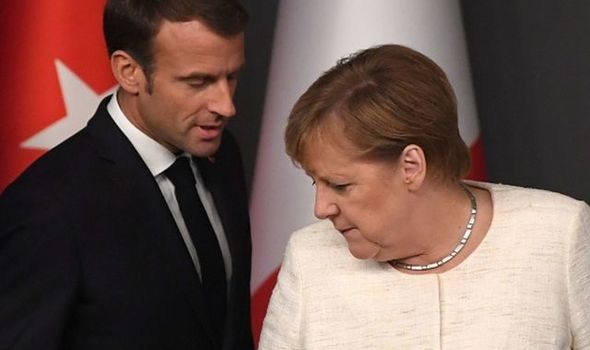 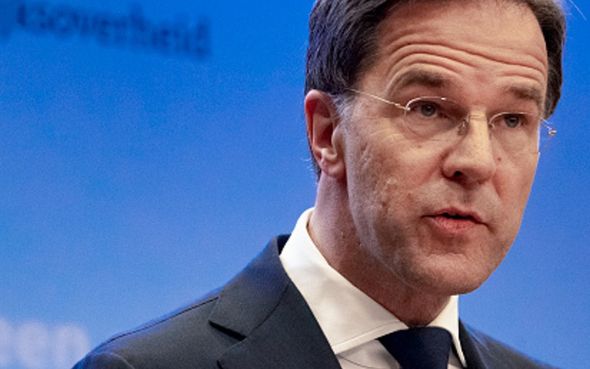 Nexit Denktank campaigners blasted: “Something that unfortunately often happens because of the EU and the euro, is the regular multi-billion-dollar aid to Southern Europe.

“If countries such as Greece, Italy and Spain want another hundred billion Dutch taxpayers’ money, and the EU supports this, then we can do nothing at all to prevent this.

“After all, the veto right no longer exists.

“If the EU wants to impose sanctions in the future against a country that is historically or culturally close to us, such as Suriname or Indonesia, there is nothing we can do to prevent this. We are then de facto no longer a self-determining country with our own will and our own personal ties.

“Many small EU member states in particular have an uneasy feeling about abolishing the right of veto.

“They fear that the larger countries, such as Germany and France, will assert their power and impose their will on the smaller countries.”

Mr Mass’ remarks amount to a highly unusual rebuke by Germany of a fellow member state.

Germany, conscious of its economic and political heft within the EU, is normally very cautious about being seen to throw its weight for fear of seeming overbearing.

Hungarian Prime Minister Viktor Orban said on Monday that the European left, led by the German left, was attacking Hungary because of “its refusal to sign a politically inconsequential and frivolous joint declaration on Hong Kong”. 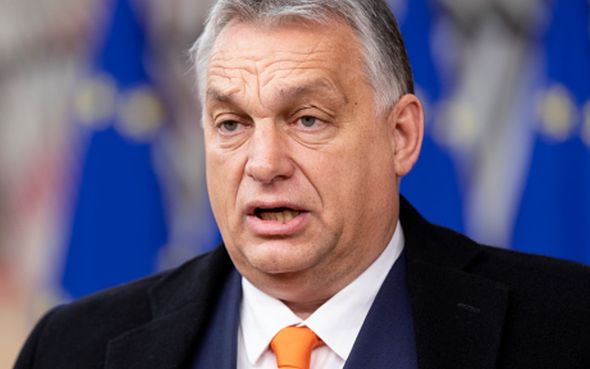 These declarations make the EU look like a “pathetic paper tiger,” Mr Orban wrote on his official website.

He said: “There must be an end to the preoccupation in Brussels with concocting and flaunting declarations.

He added the EU’s foreign policy should be decided by heads of states and governments instead of what he called bureaucrats, citing the latest meeting of the European Council regarding Russia as a positive example.

The nationalist premier added: “As far as Europe’s policy on China is concerned, we believe that we must prevent the reemergence of Cold War policies and culture in world politics.”

Last month, Budapest refused to ratify a new EU trade and development accord with African, Caribbean and Pacific countries, and also declined to support an EU call for a ceasefire in violence between Israel and the Palestinians.

Under Mr Orban, Hungary has pursued closer ties with China, most recently agreeing to host a foreign campus of a Chinese university in Budapest over a chorus of opposition protest.