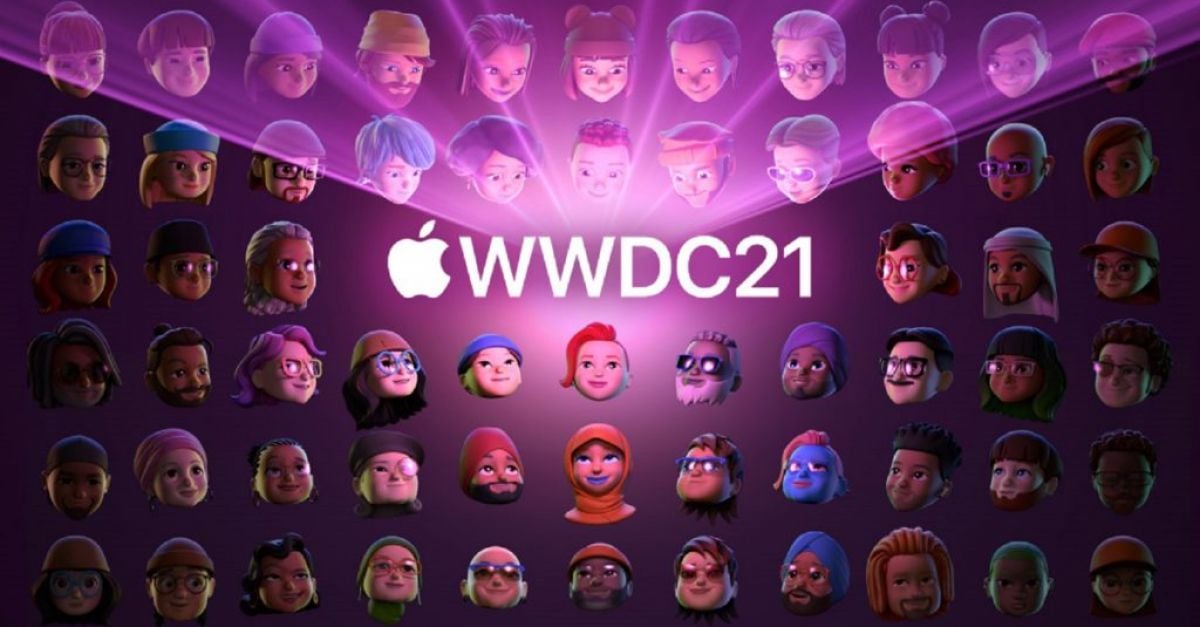 New privacy controls coming to Apple’s Mail app will hide data such as a user’s IP address and location as well as details about if and when someone opened a marketing email, the company has announced.

The new Mail Privacy Protection feature, being launched later this year, will block data brokers and advertisers from gathering personal information which can be collected when users interact with emails sent to them.

Unveiled during the company’s annual Worldwide Developer Conference, the new tools are the latest attempts by the firm to boost its stance as a privacy-first company, having earlier this year launched a wave of data use transparency tools including so-called privacy nutrition labels for all apps in its App Store.

Apple said as well as now boosting its privacy features in the Mail app, it will now provide users with an ongoing App Privacy Report – found in the Settings app – which will give a breakdown of how different apps are gathering and sharing any personal data they collect.

In addition, it was confirmed that voice assistant Siri would now do on-device speech recognition – rather than process voice commands in the cloud – in an effort to better secure audio recordings and prevent unwanted recordings from being accessed by third parties.

In its Safari web browser, the company also announced it will introduce a feature called Private Relay, which will encrypt traffic leaving a user’s device and help hide who you are and the websites you’re visiting.

While a further tool called Hide My Email will enable users to create unique, random email address to input where an address is needed but someone is not comfortable sharing their real address – the random email will then forward any emails to a user’s main account.

“At Apple, we believe privacy is a fundamental human right. We don’t think you should have to make a trade-off between great features and privacy, we believe you deserve both,” Apple’s senior vice president of software engineering, Craig Federighi, said.

“Since the beginning, we’ve worked to help you keep your personal data under your control, and over the years we’ve integrated powerful privacy control into our operating systems.

“Today, privacy is more important than ever, because when you use the internet and third-party apps, you can be tracked by a complex ecosystem of data brokers and ad-tech firms, often without your permission. We don’t think this is right.

“We believe in protecting your privacy and giving you transparency and control over your information.”

Industry expert Ben Wood, chief analyst at CCS Insight, welcomed Apple’s latest privacy controls but warned it could further upset advertising and other firms reliant on the gathering of data.

“Apple’s tightening of privacy options for users is the defining theme for this year’s WWDC and will cause further consternation among those companies’ dependent on user data for tracking, advertising and monetisation,” he said.

“Hiding information such as IP addresses, location and whether users have opened or read emails could severely limit the way many companies track and monetise users but will be welcomed by consumers who are becoming increasingly aware of how much data is being captured.

“It will further Apple’s position as being a consumer champion when it comes to privacy.”

Elsewhere during the WWDC keynote, the firm offered early previews of the features coming to the next versions of the software which power the iPhone, iPad, Apple Watch and Mac computer lines.

iOS 15 will include a major overhaul of the video-calling app FaceTime, with Apple adding a number of features that bring it closer to video conferencing apps such as Zoom and Microsoft Teams, which have grown exponentially in popularity during the pandemic.

The update will introduce the ability to schedule FaceTime calls for the first time, and allow users to share links to calls, both of which are features in Zoom and Teams.

The next version of macOS, which powers the firm’s line of MacBook and iMac computers will be called Monterey, it was confirmed, and will include a new feature called Universal Control.

It will enable users to use a single mouse and keyboard across one iMac desktop, a MacBook laptop and an iPad and work between all three at the same time.

“What a big day of announcements and innovations for our users and our developers, we took giant steps forward with all our software platforms, and they will enable our users and developers to do remarkable things,” Apple boss Tim Cook said, closing the keynote.

“I am so excited for these new releases and how they will make our products even more powerful and more capable, will provide users new ways to enrich their lives and developers new tools to change the world.”