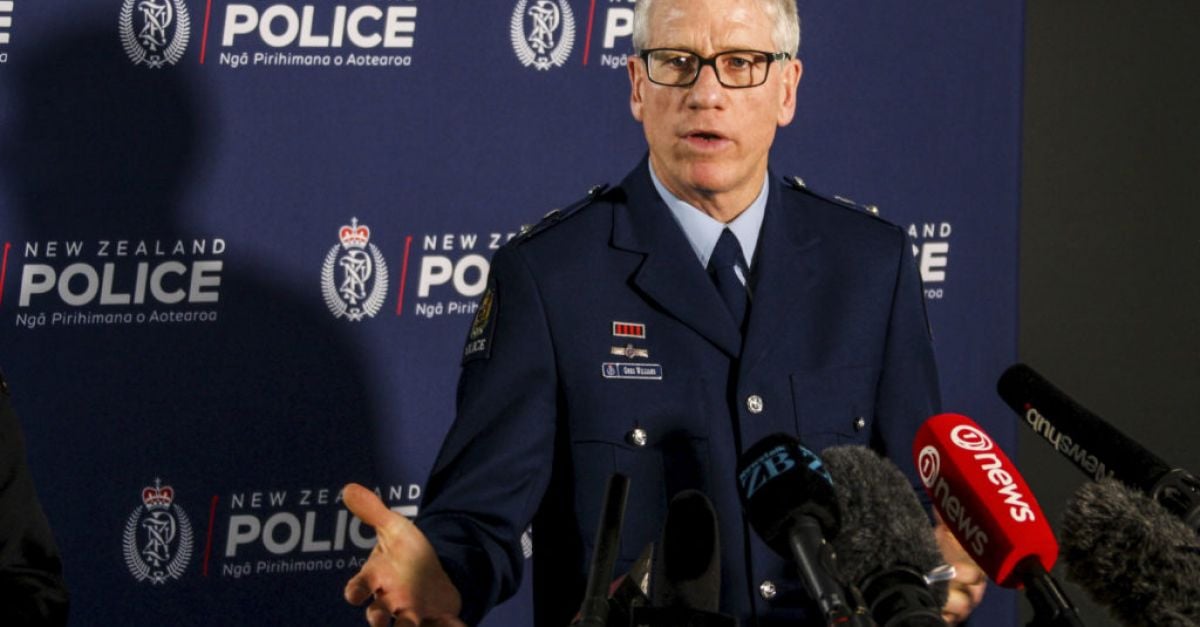 Authorities in Australia and New Zealand said they have dealt a huge blow to organised crime after hundreds of criminals were tricked into using a messaging app that was being secretly run by the FBI.

Police said criminal gangs thought the encrypted app called ANOM was safe from snooping when, in fact, authorities for months had been monitoring millions of messages about drug smuggling, money laundering and even planned killings.

The app was part of a worldwide sting called Operation Trojan Shield, which was led by the FBI and involved the US Drug Enforcement Administration, the European Union police agency Europol and law enforcement agencies in more than a dozen countries.

European and US authorities planned their own announcements later.

Authorities in Australia said the app was installed on stripped-back mobile phones and its popularity grew organically in criminal circles after it was vouched for by some high-profile underworld figures, described as “criminal influencers”.

Australian authorities said they arrested 224 people and seized more than four tons of drugs and 35 million US dollars (£24.7 million) in an ongoing operation that dates back three years.

New Zealand police said they had arrested 35 people and seized drugs and assets worth millions of dollars.

Australian Prime Minister Scott Morrison told reporters it was a watershed moment that would keep the nation’s communities safer.

“Today, the Australian government, as part of a global operation, has struck a heavy blow against organised crime,” Mr Morrison said.

“Not just in this country, but one that will echo around organised crime around the world.”

Australian Federal Police commissioner Reece Kershaw said the sting, called Operation Ironside in Australia, was borne from a longstanding partnership between his agency and the FBI.

He said they had shut down six clandestine laboratories and stopped 21 death threats, including saving a family of five.

“We have arrested the alleged kingmakers behind these crimes, prevented mass shootings in suburbs and frustrated serious and organised crime by seizing their ill-gotten wealth,” Mr Kershaw said.

Mr Williams said that left a void in the market that authorities helped fill with the ANOM app.

“We just can’t speak highly enough of the FBI and the work they have done in the background here,” Mr Williams said.

He said New Zealand was a small country and relied on the intelligence-gathering capabilities of its Five Eyes partners, which include the US, Australia, Canada and Britain.

Why vaccinating the world against COVID-19 is a monumental undertaking