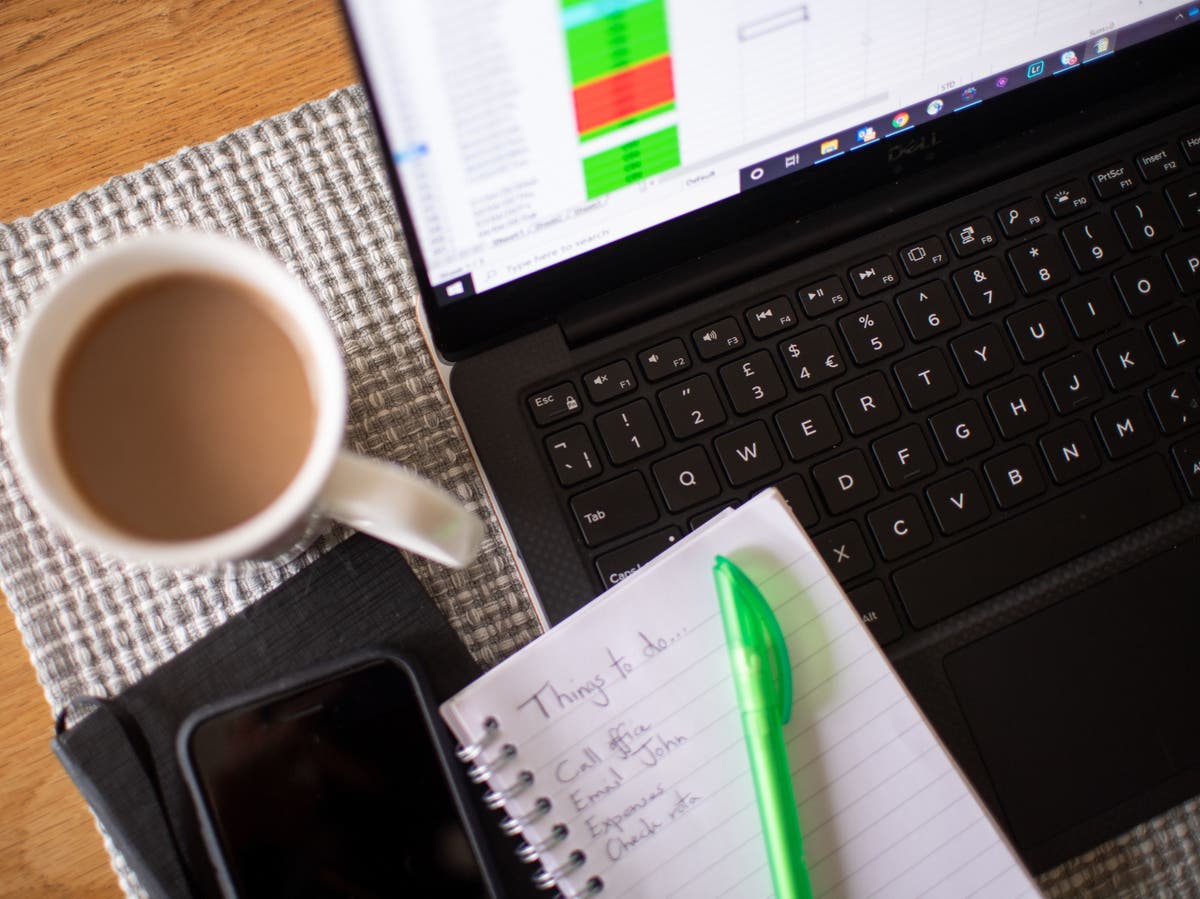 People will return to their offices five days a week within the next two years, according to a think tank.

However, some experts believe the country will return to pre-Covid working patterns within the next couple of years.

“I expect we will see three or four days a week in the office as the UK recovers,” Paul Swinney, director of policy and research at think tank Centre for Cities, told Radio 5 Live’s Wake Up to Money programme.

“Over the longer term, I’m quite hopeful that we will see people return five days a week.”

Mr Swinney said one of the benefits of being in the office was “having interactions with other people, coming up with new ideas and sharing information,” which he argued had to happen organically, rather than by people scheduling meetings.

People who can work from home are currently advised to do so, but the advice is likely to change if the government continues with its plan to end all social distancing restrictions on 21 June.

While most people did not work from home in 2020, the proportion of workers who did more than doubled during the pandemic, according to Office for National Statistics data published in May.

Another consequence of the pandemic has been an “unprecedented demand” for flexible office services, as more businesses adopt hybrid working.

“What’s interesting is that it’s corporates wanting to do that as well as small businesses and SMEs.”

It comes as the TUC warned that a move towards increased numbers of people working from home could lead to “a new class divide”.

The union umbrella group said those who have been able to work from home during the pandemic may find it easier to achieve more flexible working in the future, while others have fewer options.

The TUC report argued employers should offer a range of different types of flexibility, not just working from home, citing job share arrangements, flexitime, term time-only hours and annualised or compressed hours – all of which it said will allow people to fit other commitments such as childcare around their work.