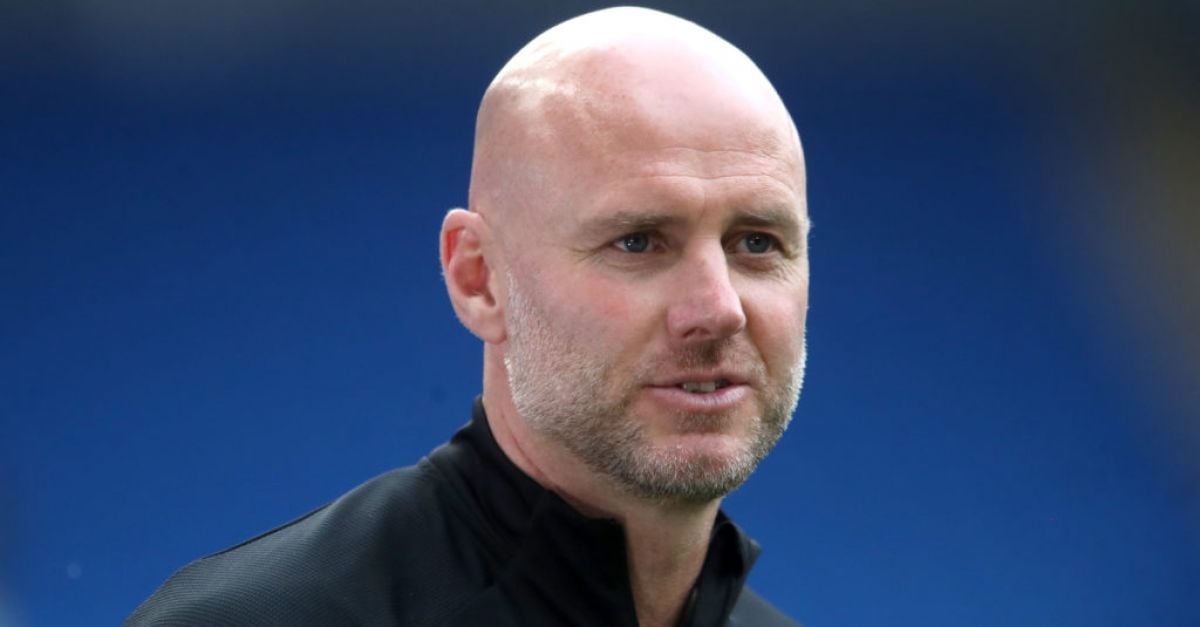 Robert Page has embraced Wales having the third youngest squad at Euro 2020 by insisting his inexperienced players have the ambition and hunger to succeed.

Wales have an average age of 25 years, six months and 26 days – almost two years younger than the squad which reached the semi-finals of Euro 2016 in France.

Only England and Group A rivals Turkey have younger groups than Wales, with Gareth Southgate’s squad the second youngest at Euro 2020 with an average age of 25 years, three months and nine days.

“I have a great group and a very good mix,” interim boss Page said ahead of Wales’ tournament opener against Switzerland in Baku on Saturday.

“The older ones have got great character, temperament and personality.

“But we’ve got young, ambitious and hungry players coming into the squad that want their jerseys. Nobody can rest on what they’ve done before.

“There’s a good blend and on top of that they’re good characters.

“I liken it to a club environment and that is hard to achieve when you’ve only got them for sporadic moments throughout the year.”

Sixteen players have 20 caps or less, five have under 10 appearances and Cardiff midfielder Rubin Colwill made his debut against France last week.

“There’s absolutely no fear with youngsters,” Page said. “You’ve seen that with Rubin, he belongs here.

“Look at Joe Morrell’s performance against France. He was like ‘give me the ball’, he wanted to be the best player on the pitch.

“We’ve got hungry players like that. It’s not just about having talented footballers.

“It’s  about the right characters as well and all our players have got that.”

David Brooks has yet to hit the 20-cap mark since making his debut in November 2017.

The 23-year-old Bournemouth midfielder has been blighted by injuries and underwent two ankle operations in 2019.

But Brooks stepped up his fitness during Euro 2020 warm-up friendlies against France and Albania, winning his 18th cap in the latter on Saturday.

“I am really excited for Brooksy,” Page said. “Some of the things he does in training just puts a smile on your face and I want the supporters to see that.

“It’s been a frustrating couple of years for him.

“But having a fit David Brooks is beneficial to us and we will get him on the grass as much as we can.”

Hamilton ‘destroyed’ after failing to take advantage of Verstappen’s crash