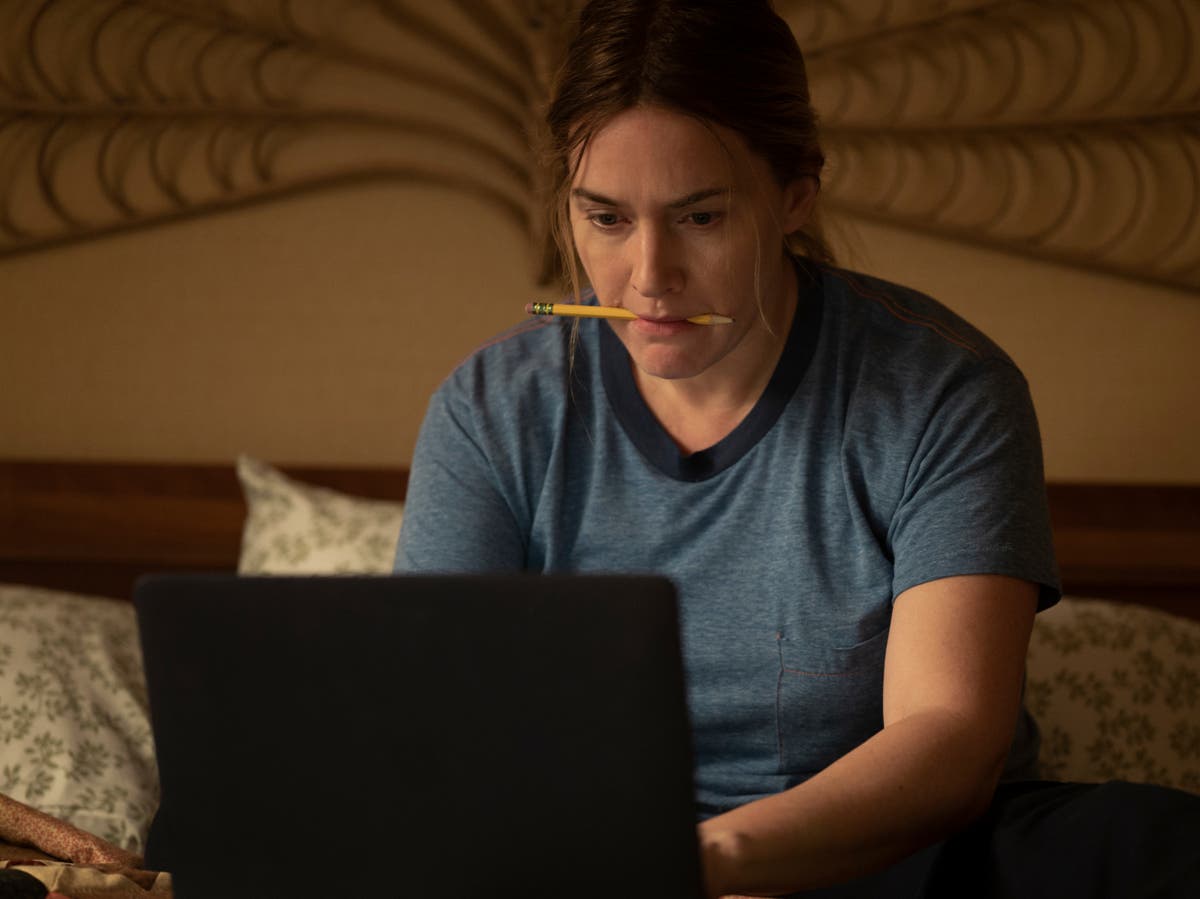 HBO Max has broken in the middle of the Mare of Easttown finale.

The show was scheduled to be shown on the streaming service as well as traditional HBO channel at 10pm eastern time.

But as that time arrived, user found themselves unable to log on and shown error messages instead. That meant they were unable to watch the conclusion to the show, which has grown into a major hit and left viewers gripped.

Many speculated that the service was not able to cope with the vast number of people trying to watch the episode. HBO Max has been able to handle major episodes and event viewing in the past, however, such as the end of Game of Thrones.

Instead, they saw a message saying the episode was unable to load, with some being told that the service was unavailable and others asked to contact their TV provider. Others saw a message reading “content unavailable” and a long stream of letters.

But perhaps the strangest bug of all saw multiple users report that when they tried to watch Mare of Easttown, they were instead shown an episode of The Big Bang Theory.

THIS IS HELL ON EARTH pic.twitter.com/7325M6hByg

The penultimate episode had included a number of clues and the promise that they would be resolved in its seventh, and final, installment.

HBO Max was yet to recognise the issues on its social feeds at the time of publication, and does not maintain an official status page. But tracking website DownDetector showed a huge number of errors reported as soon as the show aired, and users complained on Twitter, Reddit and other social networks.

The errors were reported both on the main HBO Max service as well as the legacy HBO Go and HBO Now ones.

The problems come just days after HBO Max celebrated its first birthday, and in the middle of a deal that will see parent company AT&T spin off it and its other streaming services to create a new company in collaboration with Discovery.