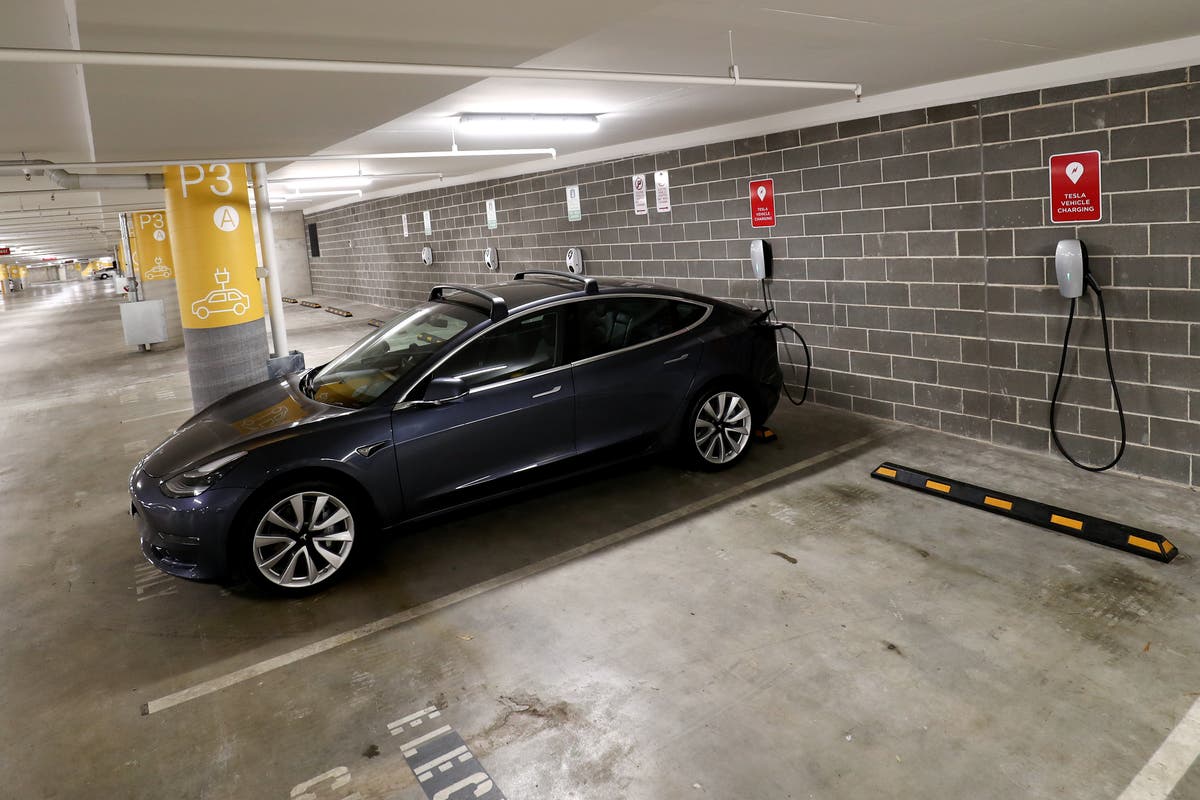 Tesla chief executive Elon Musk said on Monday that prices of some of the company’s car models are increasing due to supply chain disruptions in the global automobile industry, especially with raw materials.

Musk tweeted in response to a user who expressed displeasure at how Tesla was increasing the prices of its vehicles while also removing the features of some cars, including the lumbar support for seats in the Model Y.

The SpaceX and Tesla chief said the lumbar – a component that helps passengers correct their postures and prevent back pain, particularly in drivers during long-distance rides – was removed only in the front passenger seat of its Model 3 or Model Y cars.

Musk said the decision to remove the component was made as the company’s logs showed “almost no usage” of the feature.

I really don't like the direction @tesla is going raising prices of vehicles but removing features like lumbar for the Model Y. On top of rumors of FSD increase to $14k without any real added features to FSD unless you're a beta tester.

Electrek, a specialist news website, reported that other car manufacturers could also be making similar decisions with lumbars due to supply chain disruptions.

“It looks like other automakers are having the same issue so most likely it is due to part shortage and not Tesla deciding to remove the feature,” Fred Lambert, editor-in-chief at Electrek, said in a tweet on Tuesday.

Citing an anonymous source, Lambert said BMW was also removing the lumbar in the passenger seat of its model X3 cars but added that unlike Tesla they are issuing a discount for the missing feature.

A source at BMW says that they are having the same issue, but at least they are issuing a discount for the feature lacking. pic.twitter.com/e1BddrZx5W

“If Tesla is not discounting, I assume that they plan to retrofit it later on. In short, the situation is no big deal, but the lack of communication from Tesla has made it a bigger one,” he said.