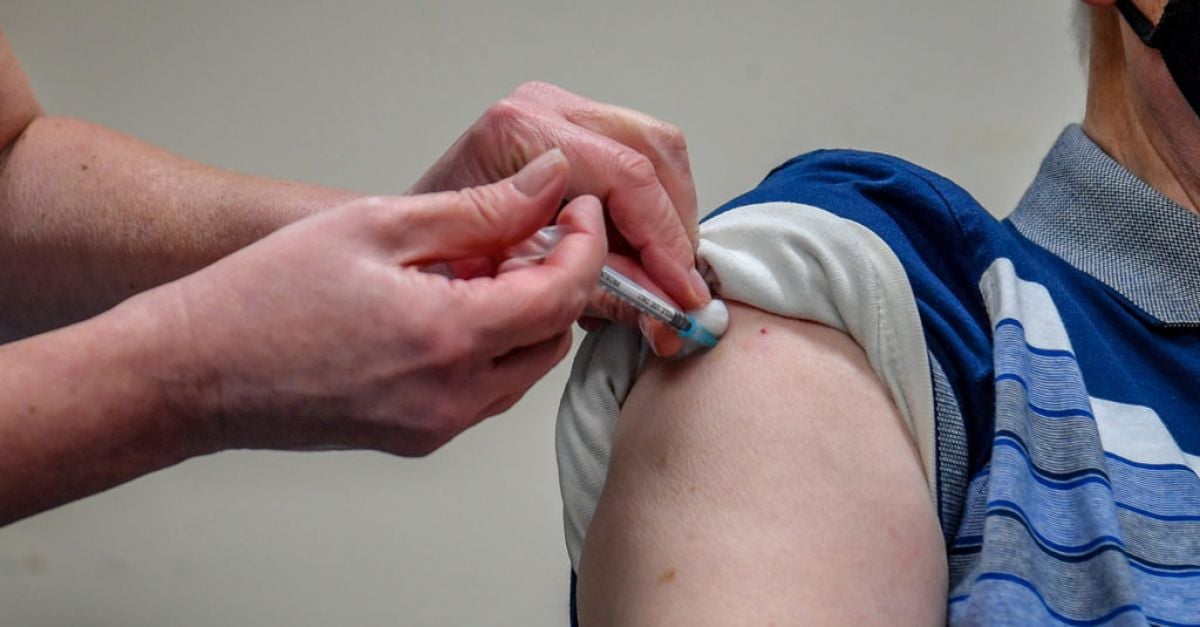 World Bank President David Malpass said on Tuesday the bank does not support waiving intellectual property rights for Covid-19 vaccines at the World Trade Organisation out of concern that it would hamper innovation in the pharmaceuticals sector.

His comments on the subject, made during a call with reporters on World Bank economic forecasts, came as WTO negotiations over the proposed waiver resumed in Geneva.

Asked whether he backs a WTO vaccine IP waiver, which India, South Africa and other emerging market countries argue is needed to expand vaccine access, Malpass said: “We don’t support that, for the reason that it would run the risk of reducing the innovation and the R&D in that sector.”

The comment puts Malpass, a Trump administration nominee, at odds with the Biden administration, which is supporting text-based WTO negotiations for vaccine intellectual property rights, led by US Trade Representative Katherine Tai.

Major vaccine makers and the pharmaceutical industries have opposed the waiver from the WTO’s agreement on Trade-Related Aspects of Intellectual Property Rights (TRIPS), arguing that it would stifle innovation and do little to effectively increase vaccine supplies constrained by trade barriers, shortages of components and a lack of manufacturing capabilities.

Malpass on Tuesday reiterated his calls for wealthy countries to quickly donate their excess vaccine doses to the developing world as quickly as possible.

The World Bank said its global growth forecasts, raised to 5.6 per cent for 2021 and 4.3 per cent for 2022, could be higher if vaccinations can be accelerated in developing countries.

In Geneva, negotiations were proceeding on Tuesday and Wednesday over revised waiver proposals from India and South Africa that remained far broader than the narrow vaccine-only waiver favored by USTR Tai.

“It seems to be they are still far apart. Their positions have not fundamentally changed,” a Geneva-based trade official told Reuters.