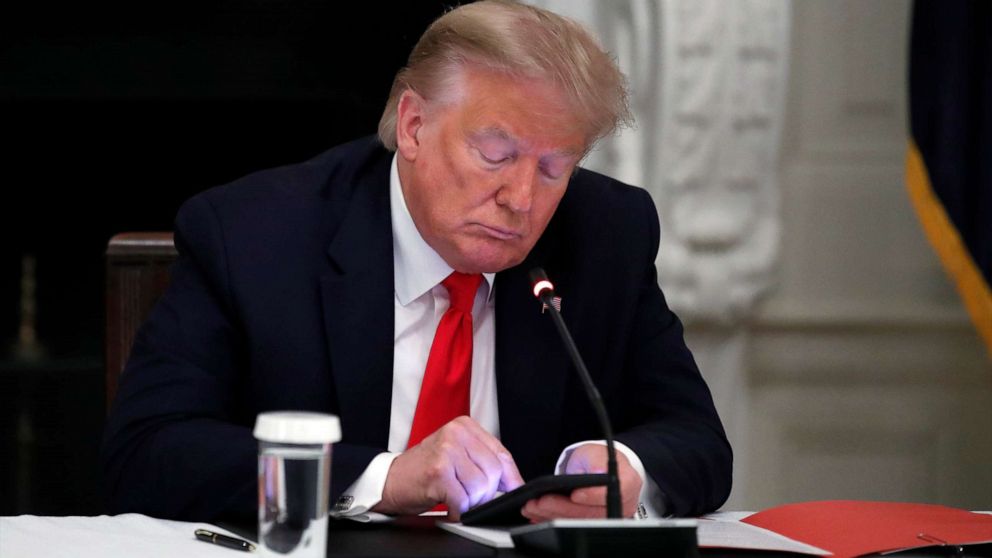 Facebook announced Friday its suspension of Donald Trump’s account from the platform will hold for two years from the initial suspension on Jan. 7.

“Given the gravity of the circumstances that led to Mr. Trump’s suspension, we believe his actions constituted a severe violation of our rules which merit the highest penalty available under the new enforcement protocols,” Nick Clegg, vice president of global affairs for Facebook, said in a statement published Friday.

The former president criticized the decision in a statement.

“Facebook’s ruling is an insult to the record-setting 75M people, plus many others, who voted for us in the 2020 Rigged Presidential Election,” Trump said in the statement. “They shouldn’t be allowed to get away with this censoring and silencing, and ultimately, we will win. Our Country can’t take this abuse anymore!”

Trump was originally suspended from Facebook after the Jan. 6 Capitol siege over concerns his posts were inciting violence. CEO Mark Zuckerberg wrote in a post at the time that “the risks of allowing the President to continue to use our service during this period are simply too great.”

After a review, the Facebook Oversight Board announced in early May that Trump would remain banned, but posited it was “not appropriate” to “impose the indeterminate and standardless penalty of indefinite suspension.”

It was in response to that call that Facebook made the decision to uphold the suspension for a set period of two years.

When that ruling was made in May, Trump called it “a total disgrace and an embarrassment to our Country.”

Trump’s account will not automatically be reinstated after the 2-year period is over. Rather, Facebook said, it will “look to experts to assess whether the risk to public safety has receded.”

This will include evaluating “instances of violence, restrictions on peaceful assembly and other markers of civil unrest,” and if the company finds it still perceives the account to be a risk, the suspension will be extended. Clegg also noted that if Trump’s accounts are reinstated, his accounts will be “rapidly escalating sanctions” for any violations.

Rift in TRS between Tummala and Kandala groups