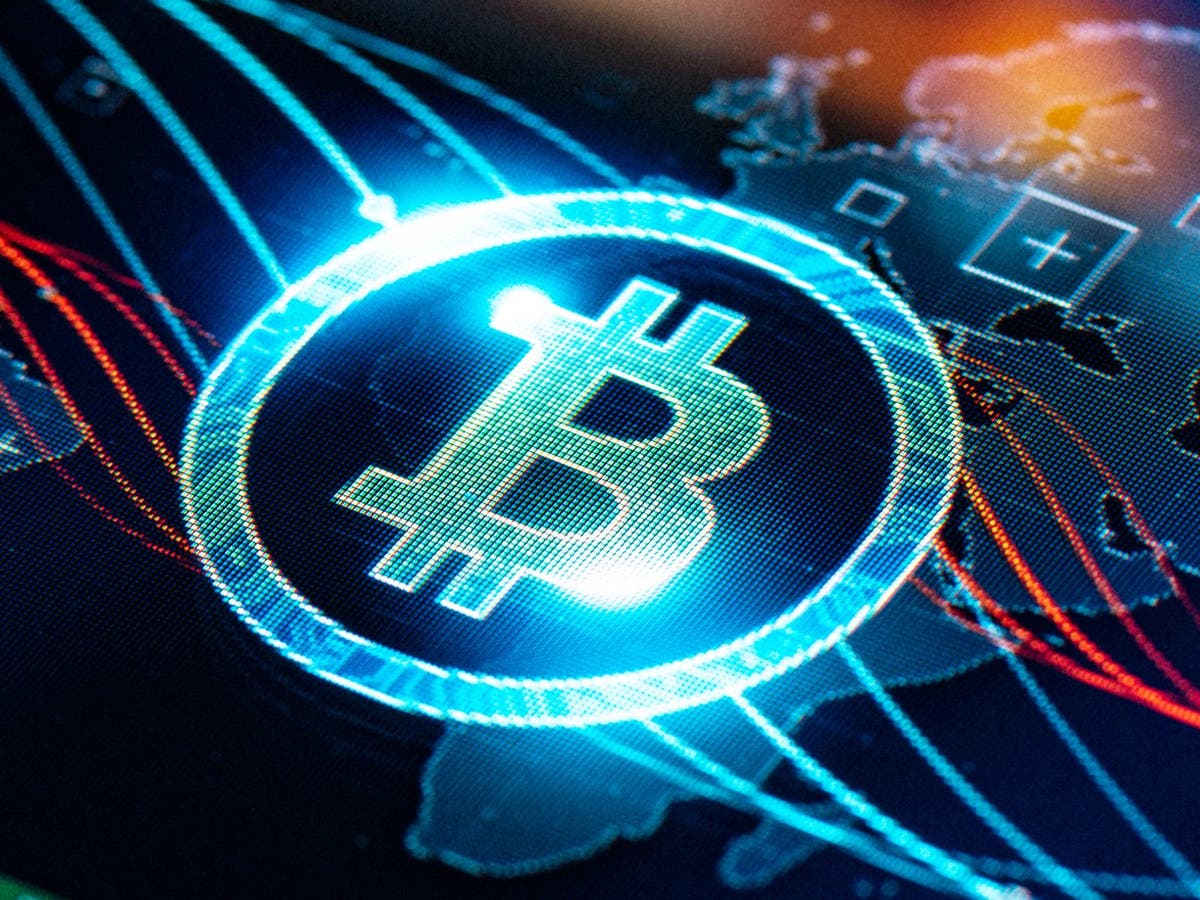 In just six weeks between April and May, bitcoin plummeted from a record high to less than half its value, in a price crash that some commentators are already calling the “Great Unwind”.

The all-time high had followed a succession of new price peaks that saw bitcoin rise from below $5,000 in March 2020 to more than $64,000 by 14 April this year, with some even hopeful that the cryptocurrency was headed towards $100,0000 before June.

Instead, what followed was the worst calendar month in bitcoin’s 12-year history.

The scale of the losses have inevitably led to comparisons with previous major market crashes in 2013/14 and 2017/18, though some analysts remain convinced that it is just a “price correction” on the way to fresh all-time highs in 2021.

Those most bullish about bitcoin’s future cite previous patterns that saw similarly heavy price falls leading up to new summits, noting that the latest descent is only the sixth most severe in its history.

There is of course still time for the price of bitcoin to fall further, with it currently hovering at around $37,000 at the time of writing, having briefly brushed $30,000 towards the end of May..

This remains way up from the $20,000 peak seen at the end of the 2017 price rally, supported by massive amounts of institutional investment from leading hedge funds and Fortune 500 companies like Tesla.

But should it follow the trajectories of the previous major crashes and lose more than 80 per cent from its all-time high over the course of the next year, bitcoin could ultimately fall as low as $10,000.

This bearish scenario would hypothetically see bitcoin once again enter what is commonly referred to as the “crypto winter”, whereby heavy losses are followed by a sustained period of stagnation.

When this happened between 2018 and early 2020, the cryptocurrency space was able to develop and mature significantly.

This ultimately led to even larger gains from the likes of Ethereum (ether) and Cardano (ada) when the market cool off ended.

Paolo Ardoino, chief technology officer at cryptocurrency exchange Bitfinex, told The Independent that he believed this key difference could help bitcoin avoid a similar fate to 2018.

“A fully decentralised finance stack has been quietly built during the crypto winter,” he said.

“Meanwhile, the backdrop of increasing institutional investment and retail adoption continues to gather strength, representing powerful facts on the ground. Big financial institutions and traditional fintechs have recognised that bitcoin can’t be ignored.”

Both Ethereum and Cardano also experienced huge price falls in May, however they have since shown signs of recovery and remain in a similar position to the start of the month. Year-on-year, they are still up more than 1,000 per cent and 2,000 per cent respectively.

One of the strongest counter arguments to the theory that bitcoin’s bull run is over comes from PlanB, a pseudonymous Dutch analyst who is best known for his Stock-to-Flow model.

This price prediction model is based on bitcoin’s inbuilt scarcity – only 21 million will ever exist – and follows a similar narrative to the increasingly popular idea that bitcoin has become a form of digital gold.

The model allows for major price corrections and puts bitcoin on a path towards $288,000. The latest losses have come too early for it to be a repeat of 2017/18 or 2013/14, according to PlanB’s model, which he claims is “still intact”. The next few weeks will be a big test for it.

Simon Peters, a senior analyst at the online trading platform eToro, noted that while May was the “worst month on record” for bitcoin, the price drop may actually encourage new investors to enter the market.

“Bitcoin, the largest cryptoasset by market cap, dropped by 38 per cent in May, having been trading above $58,000 at the start of last month,” he said.

“This means May was its worst calendar month on record, eclipsing the 35 per cent drop seen in December 2013. However, both bitcoin and ethereum are rallying.

“While short-term moves have seen volatility spike, the sell-off has also created many opportunities for new investors to get involved in the asset class for the long-term, with many buyers waiting on the sidelines and now deploying capital.”