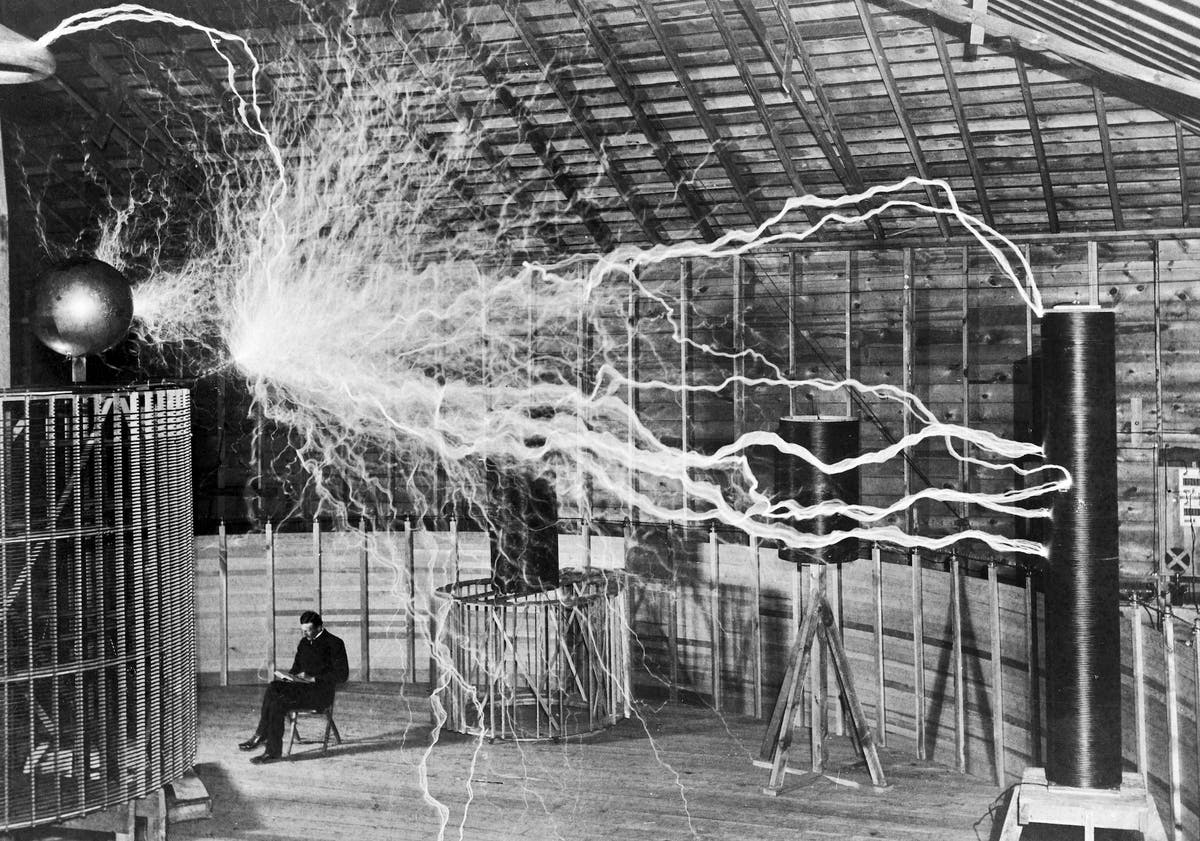 A 100-year-old Tesla invention is actually useful in ways scientists had not realised, according to new research.

Nikola Tesla won a patent for the device he created in 1920, one of many breakthrough inventions created by the engineer and futurist.

But more than a century on, scientists have found that the “Tesla Valve” is not only more useful than previously realised, but that it could have other entirely new applications.

“It’s remarkable that this 100-year-old invention is still not completely understood and may be useful in modern technologies in ways not yet considered,” said Leif Ristroph, an associate professor in New York University’s Courant Institute of Mathematical Sciences and the paper’s senior author, in a statement.

“While Tesla is known as a wizard of electric currents and electrical circuits, his lesser-known work to control flows or fluid currents was truly ahead of its time.”

Tesla referred to the device as a “valvular conduit”, though it has since been named after him, and is made up of a series of teardrop-shaped loops attached in a row. He created it as a way of allowing fluids to pass through in only one direction, without requiring any moving parts.

But it could also be used for other functions, researchers say. They found that the device works something like a “switch”: it is only when there is enough liquid coming through that it works to resist flows coming in the wrong direction.

Scientists suggest that behaviour could be harnessed in a vareity of new ways, including being used to pump fuel or other liquids inside engines and machinery. They also believe that it could indicate something of what Tesla was looking to achieve when he was working on the invention.

“Crucially, this turn-on comes with the generation of turbulent flows in the reverse direction, which ‘plug’ the pipe with vortices and disrupting currents,” said Professor Ristroph.

“Moreover, the turbulence appears at far lower flow rates than have ever previously been observed for pipes of more standard shapes – up to 20 times lower speed than conventional turbulence in a cylindrical pipe or tube. This shows the power it has to control flows, which could be used in many applications.”

They also found that the valve works better if the liquid is not coming in a steady flow, but rather “pulsing”, with more or less liquid coming at certain times. The flow coming out of the other side is “converted” into a steady and smooth flow, the researchers found.

That function is similar to the AC-DC converters that helped make his name.

“We think this is what Tesla had in mind for the device, since he was thinking about analogous operations with electrical currents,” said Professor Ristroph. “He in fact is most famous for inventing the AC motor as well as an AC-DC converter.”

All of those new discoveries could therefore be used to allow a 100-year-old device to be used in the newest equipment, the scientists said.

“Tesla’s device is an alternative to the conventional check valve, whose moving parts tend to wear out over time,” Ristroph explains. “And now we know it is very effective at mixing, and it could be used to harness the vibrations in engines and machinery to pump fuel, coolant, lubricant, or other gases and liquids.”

A study detailing the findings is published in Nature Communications.