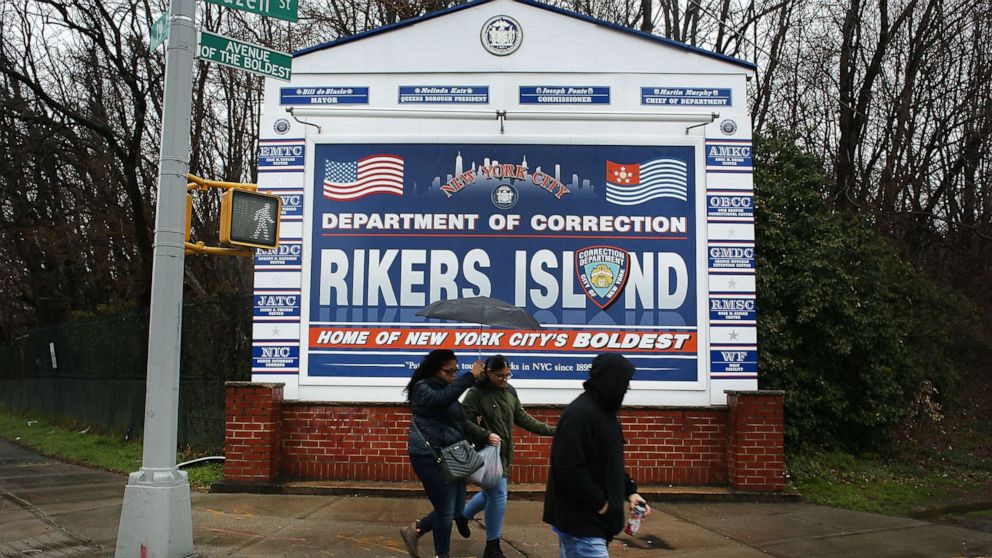 New York City officials voted Tuesday to end the current rules on solitary confinement in all city jails starting in the fall.

Critics of the controversial punishment, however, say the changes proposed by the city’s Board of Correction don’t go far enough to ensure that inmates are treated properly.

The board’s vote will do away with keeping an inmate in a cell away from other prisoners for 20 to 24 hours a day with no limit on the number of days.

Instead, any inmate who poses a high risk to other inmates or staff will be put in a new alternative disciplinary model called the Risk Management Accountability System (RMAS).

Inmates who commit serious infractions in the jail, such as violence against other inmates or staff, will undergo a disciplinary hearing held by Department of Correction officers, according to the new rules. The accused inmate will be allowed an attorney during the entire process.

If the hearing rules that the inmate must be separated from the rest of the jail population, they will be placed in a two-level incarceration program, the new rules state.

The affected inmate will be given access to case managers daily and “therapeutic programming in space outside the dayroom space,” during the disciplinary period, according to the new rules. The Department of Correction can extend the inmate’s stay in the RMAS program, however, they must produce a written report detailing their reasons before approval.

The affected inmate can appeal that extension, according to the new rules.

New York City Mayor Bill de Blasio said the board took tremendous feedback from many parties, including families of incarcerated persons who were put in solitary confinement while drafting the new rules.

“Through our work with our Board of Correction, we have found a plan that will provide a safe and humane environment for those who are incarcerated and officers alike,” he said in a statement.

One prominent advocate who has been calling for the end of solitary confinement in jails criticized the city over the new rules, contending that they do little to prevent inhumane treatment of inmates.

Melania Brown is the sister of Layleen Polanco, a transgender inmate who died while in solitary confinement at Rikers Island in 2019. In a statement released Tuesday, Brown said the new rules wouldn’t have saved her sister and lead to more inmates suffering alone.

“No human should be locked in a cage within a cage. People in jail are already locked up away from their family and they are already suffering, Brown said in a statement.

Brown called on the New York City Council to pass legislation that would fully end the practice.

UFO report: No evidence of alien spacecraft, but can’t rule it out

Conservatives stake their claim to climate activism in Miami

Ex-pharmacist sentenced to prison for tampering with COVID-19 vaccines

Were empty jails just a pandemic blip? Reformers say no.